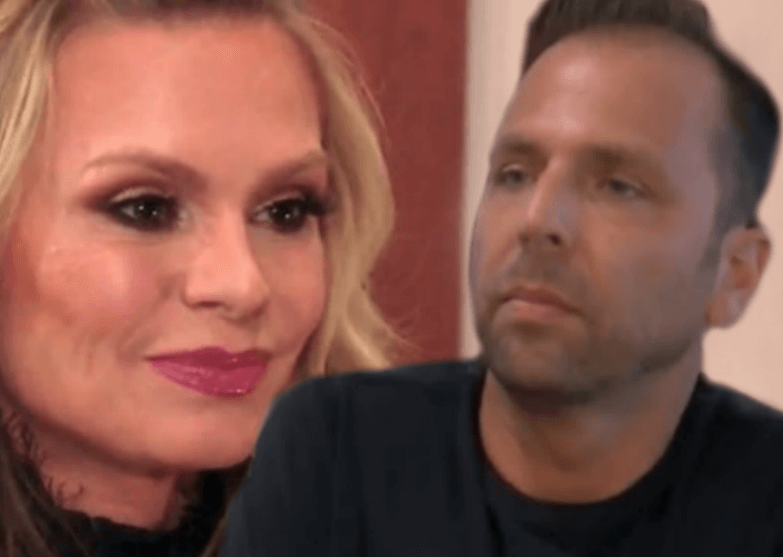 When it comes to the explosive fight between Kelly Dodd , Emily and her husband, Shane Simpson — Tamra Judge has declared a side!

The RHOC attorney let Kelly know that her loyalty lies with her family  — and just how far she’ll go to defend her husband.

Kelly’s short fuse was ignited when Shane stood up for Vicki Gunvalson’s boyfriend Steve Lodge, who did an interview with a tabloid supporting Kelly’s ex, Michael Dodd.

After watching the episode, Tamra Judge weighs in on the fight drama and she’s unapologetically #TeamKelly.

“I heard everybody’s side of the story, but I saw it for the first time on TV.”

“I get that Emily was upset that Kelly called her husband a little bitch. But that was extreme anger and strong words for an attorney/party planner to throw around.”

“I thought Shannon was being a good friend by trying to help Kelly navigate her conversation with Steve. Was it the right time to confront Steve? Maybe not, but Kelly was going in.”

The Cut Fitness owner praises Vicki’s man for walking away from the argument with Kelly, but slams Shane for inflaming the situation.

“I think Steve did what any gentleman should’ve done. He basically walked away. I’m not a fan of men getting in the middle of drama. But Shane sure seems to love the drama!”

“I think by Shane getting involved and telling Kelly that she was drunk was out of line. JUST STAY OUT OF IT, SHANE.”

“I would have to say that I’ve heard many different stories about Kelly and Emily’s argument. After seeing it, I’m a little shocked.”

“I get that Emily was upset that Kelly called her husband a little bitch. But that was extreme anger and strong words for an attorney/party planner to throw around.”

The party host attacks Shane’s manhood, who hurled insults to Kelly while standing behind his wife, as she fearlessly battled on his behalf.

“Anyone else find it odd that Shane stood behind his wife and kept making rude comments as SHE fought for him?”

Share your thoughts on Tamra Judge attacking Shane Simpson’s manhood — do you agree or disagree? Sound off in the comments!