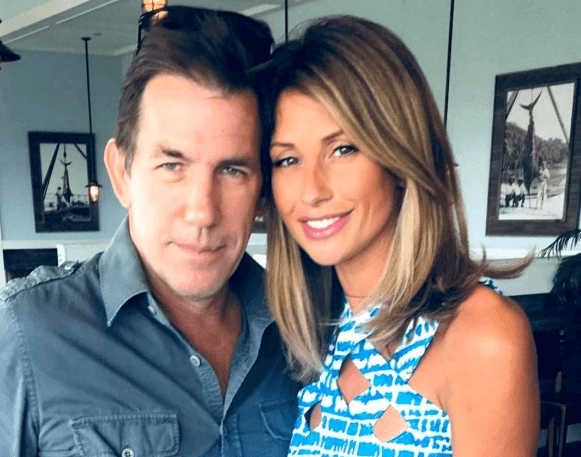 The nightmare romance between Southern Charm personalities, Thomas Ravenel and Ashley Jacobs has seemingly fallen into a tired game of push and pull!

However, fans were jolted when Instagram revealed a hint to an engagement, over the weekend.

Thomas and Ashley were happily posed with another couple — and the caption read — “Great to be with this couple on their special day! Congrats and best wishes!” The suggestive quip was posted by a second man in the photo.

A local source close to Thomas sets the record straight, clarifying that the ex-couple is most definitely not engaged.

“The two couples were celebrating National Teddy Bear Day,” explains the insider. “Thomas and Ashley are not engaged.” 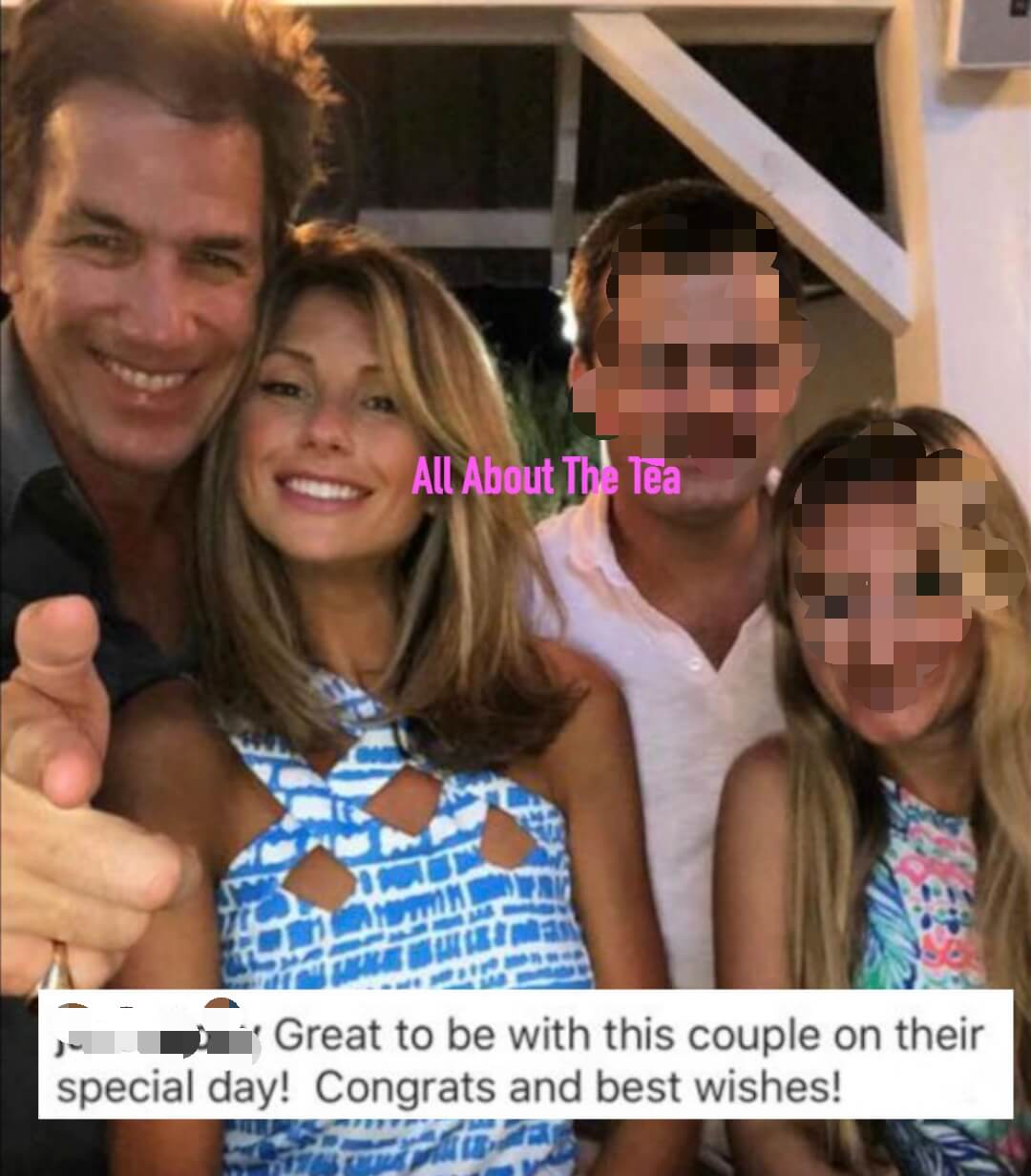 The Insta-caption stands as an odd choice of words, in light of the local’s clarification.