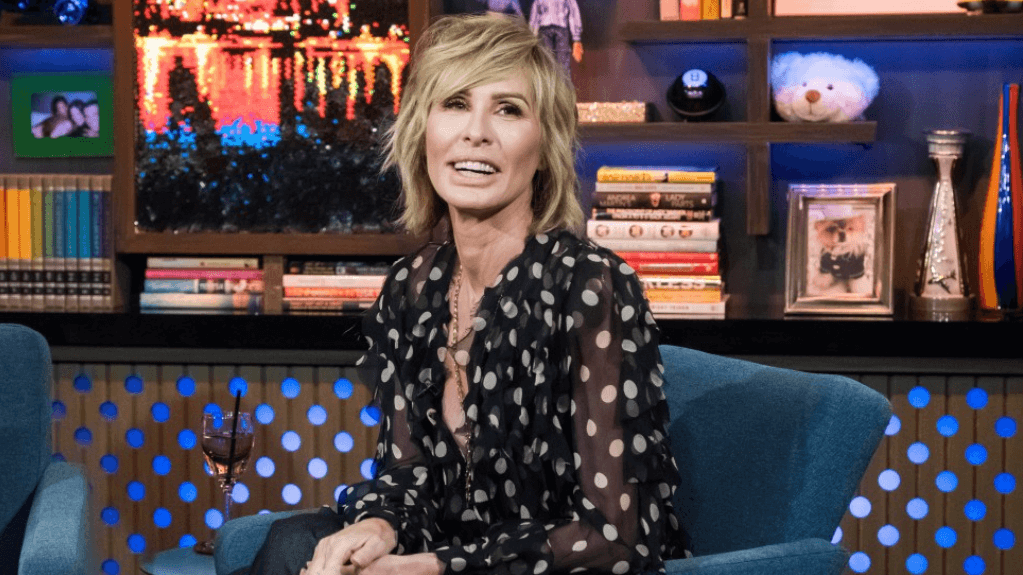 Carole and Bethenny Frankel’s friendship crashed and burned on Season 10, and during a August 22 episode of the Bravo after-show, viewers were asked to weigh in on the messy feud. Team Bethenny scored a resounding victory — Cohen’s pet declared the winner with a solid 71%.

Carole slammed the live poll as a fake — a manipulated, made-for-TV hook. 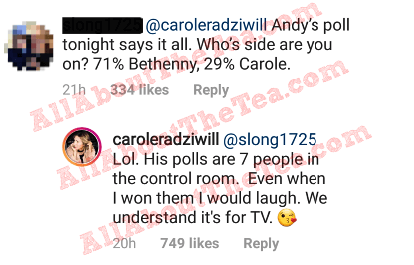 Many have labeled Bravo’s live opinion polls bogus for years — and it looks like Carole is cosigning audience critics.

What do you think — real viewer opinion — or contrived Bravo hype?