David Beador is back in a familiar saddle — the ex-husband of Real Housewives of Orange County star, Shannon Beador, reappearing on the social media scene with rebound lover, Lesley Cook.

As exclusively reported, David broke it off with Cook in April, but it appears that the rocky romance is back on.

Cook shared two Instagram photos over the past week, sparking rumors that the duo had rekindled their love affair. 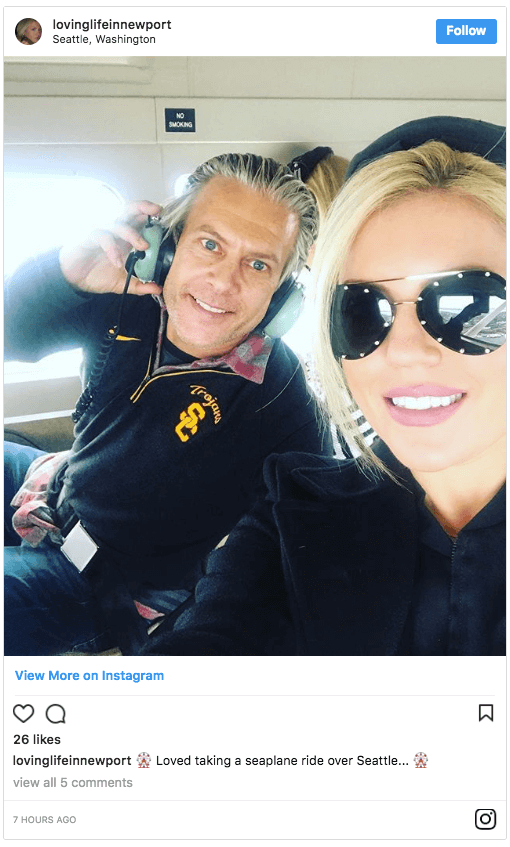 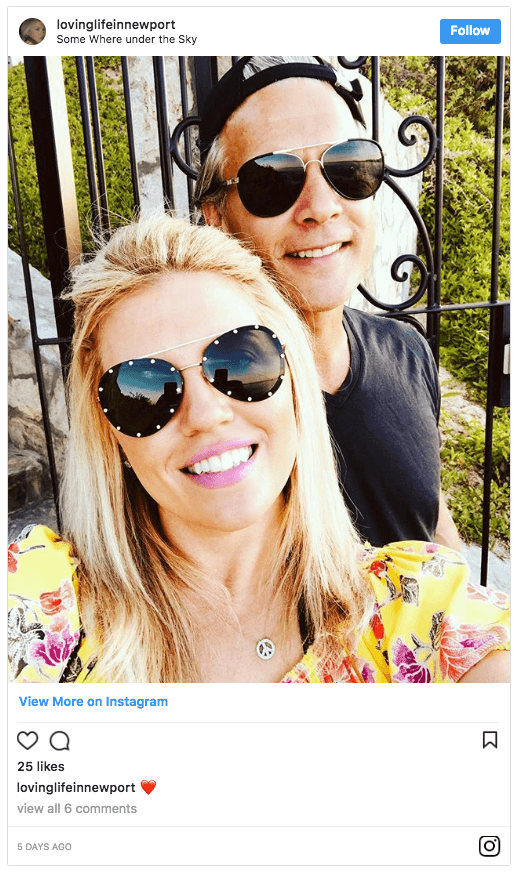 David post-divorce canoodle turned messy when Lesley Cook brazenly inserted herself into David and Shannon’s custody struggle. Cook not only nodded to the legal drama on social media, but lashed out at viewers reacting negatively to the splashy relationship. The couple split shortly after the social media spectacle — but it looks like David and Lesley have renewed their love story. Reportedly, Shannon has also moved on with a new beau.

Do you think that this pair will go the distance?