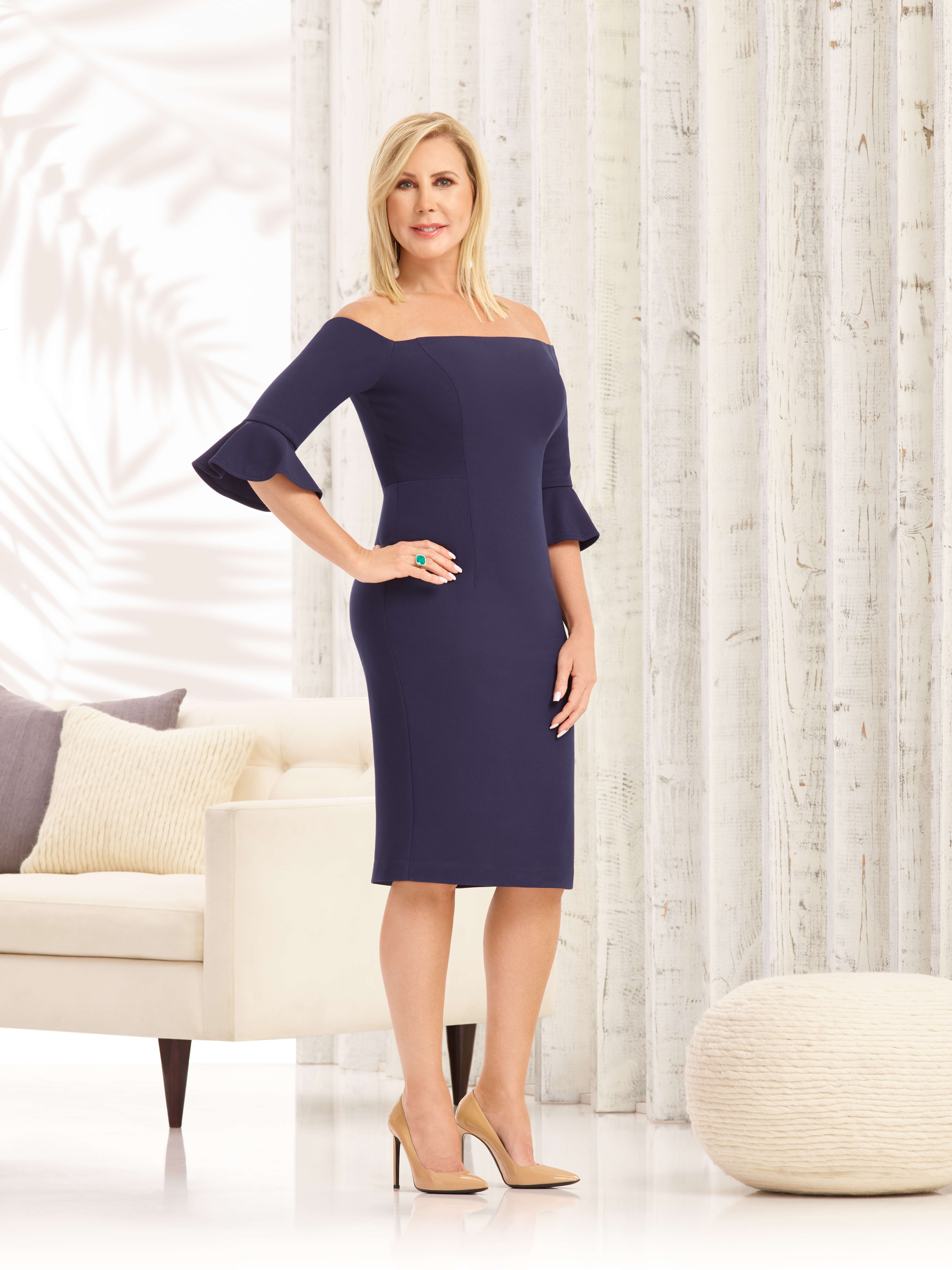 Real Housewives of Orange County fans will witness a major fracture in the friendship between Vicki Gunvalson and Kelly Dodd in season 13.

As reported, Vicki Gunvalson’s boyfriend Steve Lodge, played matchmaker for Kelly’s ex husband Michael, which royally pissed off Kelly. She became enraged that Lodge introduced Michael to his new girlfriend, and attacked Vicki on social media as a result.

Vicki opened up about her dispute with Kelly and new cast members, in a recent interview with The Domenick Nati Show.

When asked about the beef with Kelly and the current status of their friendship, Vicki responded, “That worked out. You’ll see this season. She definitely got her feelings hurt and I had no idea her feelings were going to get hurt.”

“You’ll see what happened and I think we’ll probably split in half with the audience with whose side you’re on. At the time, I was really honoring a request of one of my other friends and I did what I thought was right at the time.”

The insurance mogul spills tea about the two new cast members, Emily Simpson and Gina Kirschenheiter, and it sounds like the rookies are stirring the pot for relevance.

“Well, the issue is when you are Season 13 like I am, of course they’re going to try to do what they can to make a name for themselves because they want to stay on- I’m assuming. When I started this, there was no trying to prove anything to anybody. We were just being ourselves. Now, I think the girls coming on have a little bit of a leeway on what they think they need to do. A lot of us really don’t like filming with new girls, but it’s good to have new blood and new stories…. you know, new lives and I’m 56. I still want to whoop it up. We whoop it up a lot this season, so it will be good.”

The 56-year-old also reveals there will be some drama with the newbies but notes that it’s good to have fresh perspectives on the Bravo reality series.

“I think you’re just going to see normal girl stuff. Everyone gets their feelings hurt and we all have issues, but the most part we ended up on a great season. Everybody is friends and that’s the most important thing.”

Listen to the full interview below.

The Real Housewives of Orange County season 13 premieres in July.