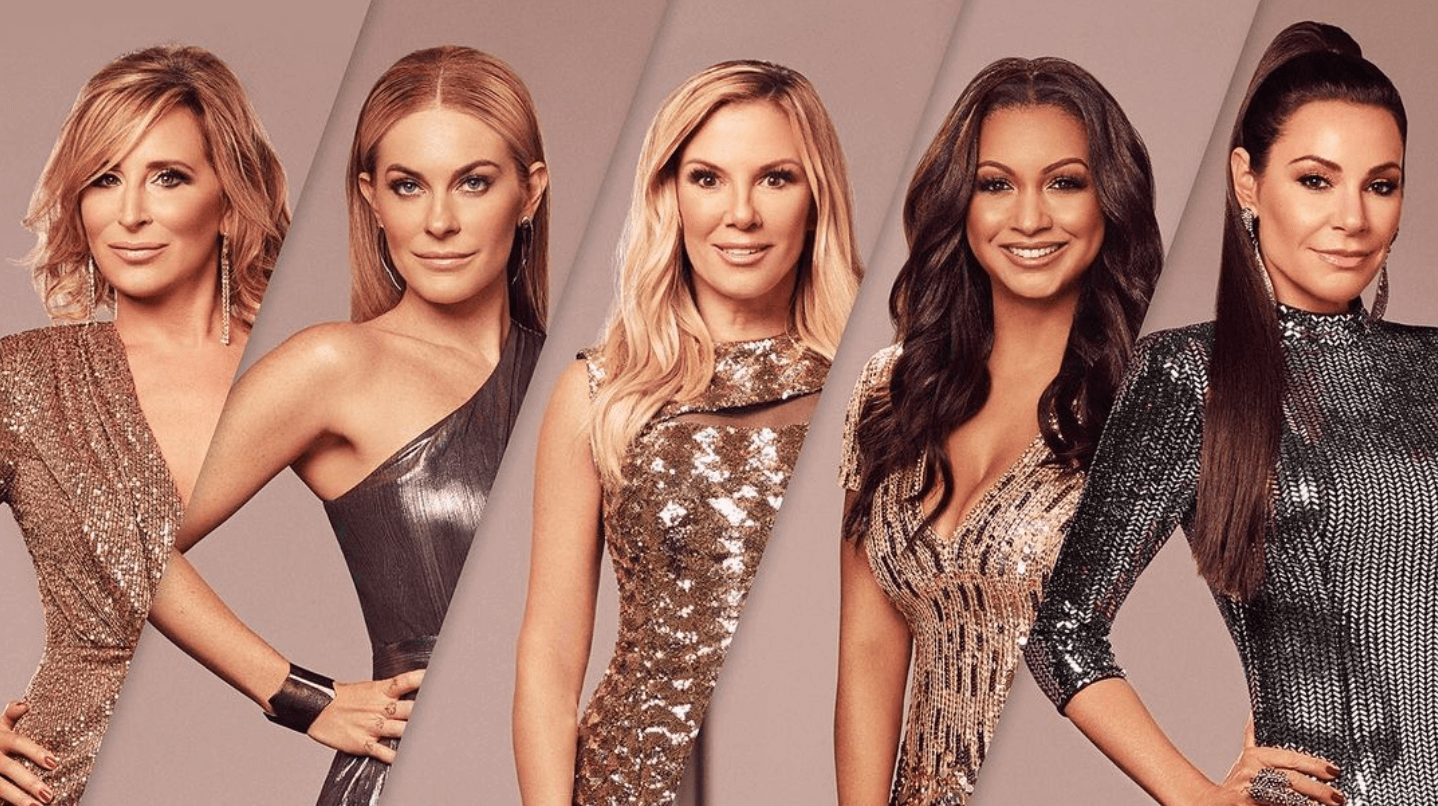 The “Real Housewives of New York City” is on track for a comeback, as it appears that Bravo is “slowly” working to revive the big city franchise for Season 14.

A new report by Deux Moi claims that Bravo is looking to shake up the current cast, after Season 13 ended in a ratings crash and a canceled reunion series. It appears that the network is committed to revamping the once-popular franchise after a disastrous season.

A source dished that fans should expect to see only three current cast members return for Season 14 and only one or two of them will be veteran RHONY stars.

“At the moment 3 from the current cast of 6 are potentially coming back,” the tipster claimed. “Expect 1 or 2 OG/Vet returns and 2-3 newbies!”

The source added that the “B,” aka Skinnygirl mogul, Bethenny Frankel, will not be in the Season 14 mix.

The insider said—“Don’t expect B to be a part of this shake-up.”

According to the outlet’s source—“NYC is back!!”

As reported in November—An insider revealed that the network had hit the pause button on RHONY as longtime cast members, Ramona Singer and Luann de Lesseps, weighed in on reports of an imminent cast shakeup.

Former TMZ reporter, Anthony Dominic, spilled on Twitter, on November 12—“#RHONY fans! I’m told Bravo currently doesn’t have a new season slated for next year and the franchise will take some serious time off before the reboot. The series is still alive, but Bravo wants to take the time to make the return worth it.”

The Bravo OGs were asked how they would feel about a “major cast shakeup.”

“I think we could use some definitely, some more cast members. If we come back, I would definitely like to see a lot more people come on because I gotta haze somebody new,” Ramona said about adding more women to the cast.

“We’re only five right now so we have a small cast compared to a lot of the franchises so I think we need kind of a reboot,” Luann agreed. “And it’s always nice to have new people on the show also, make new friends and experience new personalities and different energy. So I think it’s a good thing.”

Andy Cohen spoke out last fall about the future of the New York City franchise. The Bravo executive told guest host, Michael Rapaport, during an appearance on “The Wendy Williams Show” that his team had put the show “on pause,” and was considering how to move forward.

“We are kind of on pause at this moment. We have a lot of casting happening and we’re looking at every option,” Cohen revealed, adding, “We are working on it. I love New York. We all love New York.”