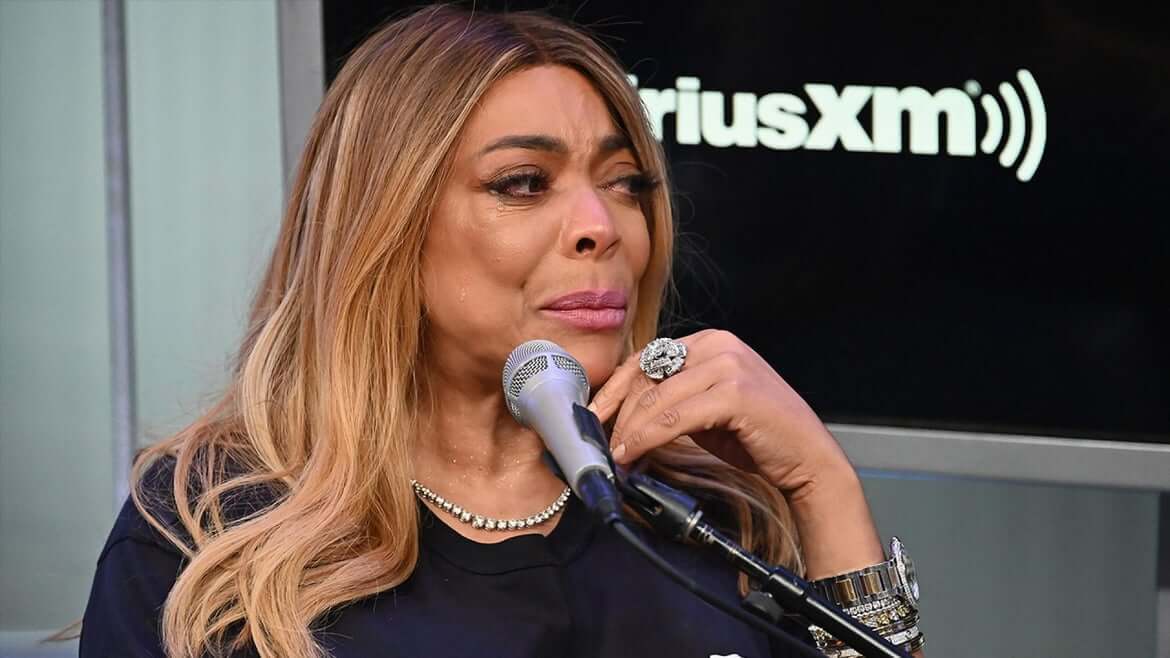 Wendy Williams was going through it worse than it was lead on during her first hiatus from her show in 2020.

Back in May 2020 during a taping of the Wendy Williams Show from her home in NYC, Wendy Williams, 57, allegedly stripped naked in front of her manager and other staff members. Supposedly, the talk show maven, screamed vulgarity and inappropriately touched herself during the incident, according to YouTube blogger UnWineWithTashaK.

Williams has been in the the headlines for the past year and a half for her on-going health issues. As reported, Williams struggled heavily with alcohol during the taping of her live talk show during the start of quarantine. A source told the Sun that one day, Wendy’s behavior was so concerning that her manager and a small group of confidants went to her apartment to check on her. When they arrived, Wendy was stripped naked in her room and was touching herself in a sexual manner and yelling vulgarly comments to them. Concerned, the workers called the paramedics to calm Wendy down and they admitted her to the hospital.

After the troubling event, the Wendy Williams Show was postponed until later that year, and all episodes from that time period have been wiped from her Instagram account. Sources say that everyone that witnessed the incident have been “cut out” of Wendy’s life. One source says, “Wendy clearly does not want to associate with anybody who was there that day.” While another states, “Everyone knows not to get too close to Wendy. It will backfire, and when it does, you’ll get burned.”

As fans know, Wendy Williams has yet to return to her show since the premiere of her 13th season.

Sherri Shepherd and Leah Remini were reportedly in the top spots for Wendy’s permanent replacement, but it appears that Leah has not yet been invited to fill in after the show’s holiday hiatus.

Leah, who is reportedly a favorite among producers, did not seemingly make the cut alongside the former “View” host.

“The company execs are obsessed with Leah. That’s why they are bringing her back for 2 more weeks to host,” a source told Radar Online last month, about the actress. “Her ratings were huge and the entire staff loved working with her. She made it so easy and fun.”

Producers reportedly believed that Leah “could be the one to replace Wendy for good,” making their move to bring back only Sherri an unexpected twist.

Share your thoughts — sound off in the comments below!