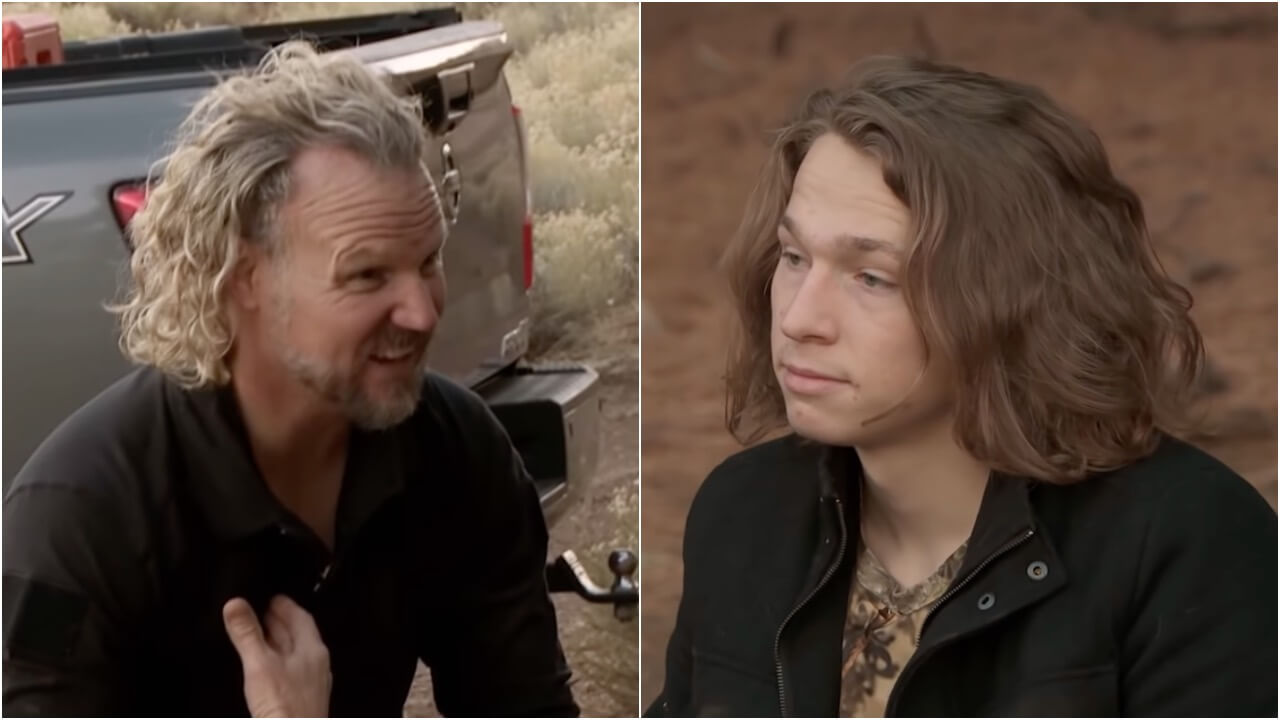 “Sister Wives” star, Kody Brown, wishes that he had been more “in charge” as TLC features his family splintering amid the ongoing COVID pandemic.

The TLC dad explains how he sees the fallout from not gathering as a family for months, in a sneak peek preview of Sunday’s episode.

“In the time that COVID has been going on, I’ve felt more and more and more like that was Janelle’s house and it wasn’t my house,” Kody, 52, says in the teaser for the January 16 episode.

“The irony of this situation, which is not good for relationships, is that Robyn’s house, as I have been there more, has made me feel like that’s my house and my rules and my family,” Kody explains in a confessional spot. “It makes me mad at myself all these years that I haven’t been, what I would call, more patriarchal. More in charge.”

Kody tries to communicate with Gabriel in a scene featured in the preview. The father/son duo has been locked in a disagreement over Kody’s rigid COVID safety rules. Kody demands that Gabe stop seeing his girlfriend, in order to allow him to come back to Janelle’s home.

“While I’m talking to Gabriel here, I’m not laying down the law because I can’t get the support of Janelle to lay down the law,” Kody, who previously questioned his sons’ loyalties.

Janelle, 52, tells viewers that Kody’s COVID rules have caused stress for many within the family, not just Gabe.

“This has all been very hard for them that he’s all of a sudden being dictatorial about his rules,” Janelle states in her own personal interview spot.

Gabe tries to reason with his father during the exchange and becomes emotional after Kody issues an ultimatum.

“The real issue here is, you had to choose between me coming over or seeing your girlfriend,” Kody tells his son.

“Why? Why was I made to make that decision?” Gabe says, tearing up.

Gabe notes that “COVID has kind of screwed over the family” and reveals in a personal interview spot that Kody had not made an effort to get to know his girlfriend.

“My dad doesn’t even know what my girlfriend looks like, he’s never talked to her, never interacted with her,” Gabe reveals.

Watch the sneak peek below!

Kody was hit by fan backlash earlier this week, after commenting that he didn’t like seeing two of his wives, Meri Brown and Robyn Brown, sharing a kitchen, during the most recently aired episode.

“I would never again for the rest of my life want to have wives sharing a kitchen,” Kody said of the two women, who were preparing a Thanksgiving dinner together. “There is a tendency, from what I’ve seen, for there to be this vying for power or position or relinquishing power and position to get along. So personally I, out of just knowing women’s nature, I don’t give a damn about what polygamists believe about what you should do with wives to make them grow and become celestial. I never want to see my wives sharing a kitchen, ever.”