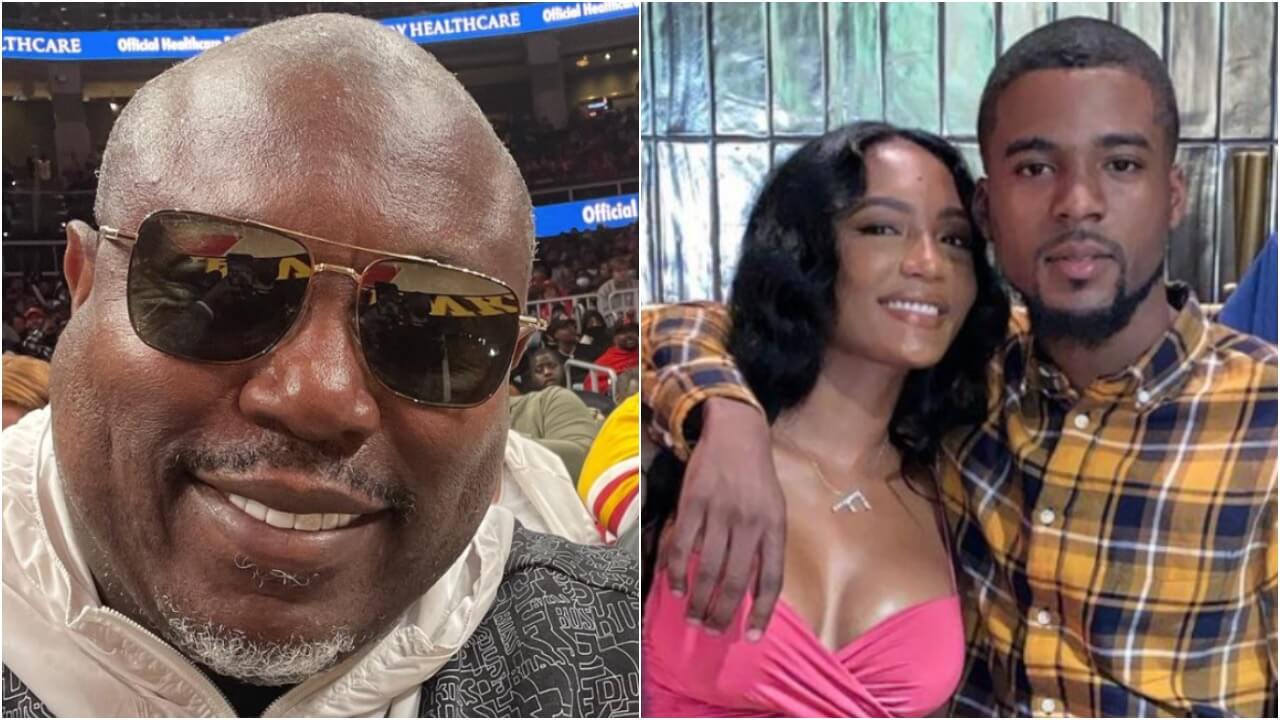 Simon Guobadia, fiancé of “Real Housewives of Atlanta” alum, Porsha Williams, is speaking out about his ex-wife, Falynn Pina’s relationship with Jaylan Banks, after months of silence. The Atlanta entrepreneur reignited the drama by posting a subliminal slam on his Instagram Story.

“The disrespect continues after cheating with the help for a whole year before filing for divorce, having a baby by the jobless help, and living off and having a child whose very welfare today depends on my money,” Simon wrote. “The disrespect and ingratitude never ends. Both of you have learned absolutely nothing.”

Fans know that Simon began a romance with Porsha while he was still legally married to Falynn. Simon alleged that Falynn, who filmed with Porsha during RHOA Season 13, had cheated on him with Jaylan after he and Porsha announced their engagement. Falynn and Jaylan initially denied the accusation, only admitting to a friendship before coming clean about their romance, in July 2021. The pair got engaged in October and welcomed a daughter in November.

Falynn took to her own Instagram Story only an hour later to hit back with a series of text messages, which revealed Simon discussing the pair’s breakup, at the end of 2020.

“I will be moving out today to give our attorneys time to figure out what is best for us,” Simon wrote to Falynn in December 2020. “I know we tried and gave it our best. I am proud of how far we have come individually but I understand that does not always mean we are good for each other.”

Falynn shared another message dated April 14, 2021 only weeks before Porsha and Simon dropped their engagement bomb.

“Falynn, there is a good chance I will not be here tomorrow for the rest of the week. I cannot watch while the love of my life moves out of a home we had hoped to live in for the rest of my life. That would be too hard to bare,” Simon wrote.

“Does this sound like it’s coming from a husband who has been cheated on for a year?!?! Gtfoh!” Falynn captioned the share.

“@iamsimongoubadia IYORE let’s get one thing straight, MY CHILD is good over here. Nobody is living off your little chump change. If you really wanna get down to facts..” Jaylan wrote. “Oh yeah did you forget that it was your child’s birthday yesterday because you sure as h*ll wasn’t at his party last night but was getting a whole female name tatted on you.”

“Simon stop playing with me because i really can start embarrassing you.

We didn’t learn a lesson? Who was suppose to teach us a lesson?”

He went on to add an alleged screenshot of a text exchange he had with Simon on December 19, 2020.

Simon’s message read—“Jaylan, was nice knowing you. I have determined on my own that you got a great heart. And I wish you the very best. Falynn and I have decided that it is best we went our separate ways. Nothing to do with you I promise. That is where he is emotionally and she needs to be by herself. Tell your mum and sis that I say they are great people.”

Just got to the house.”

The screenshot was captioned—“Don’t start with me you’ve been moved on.”