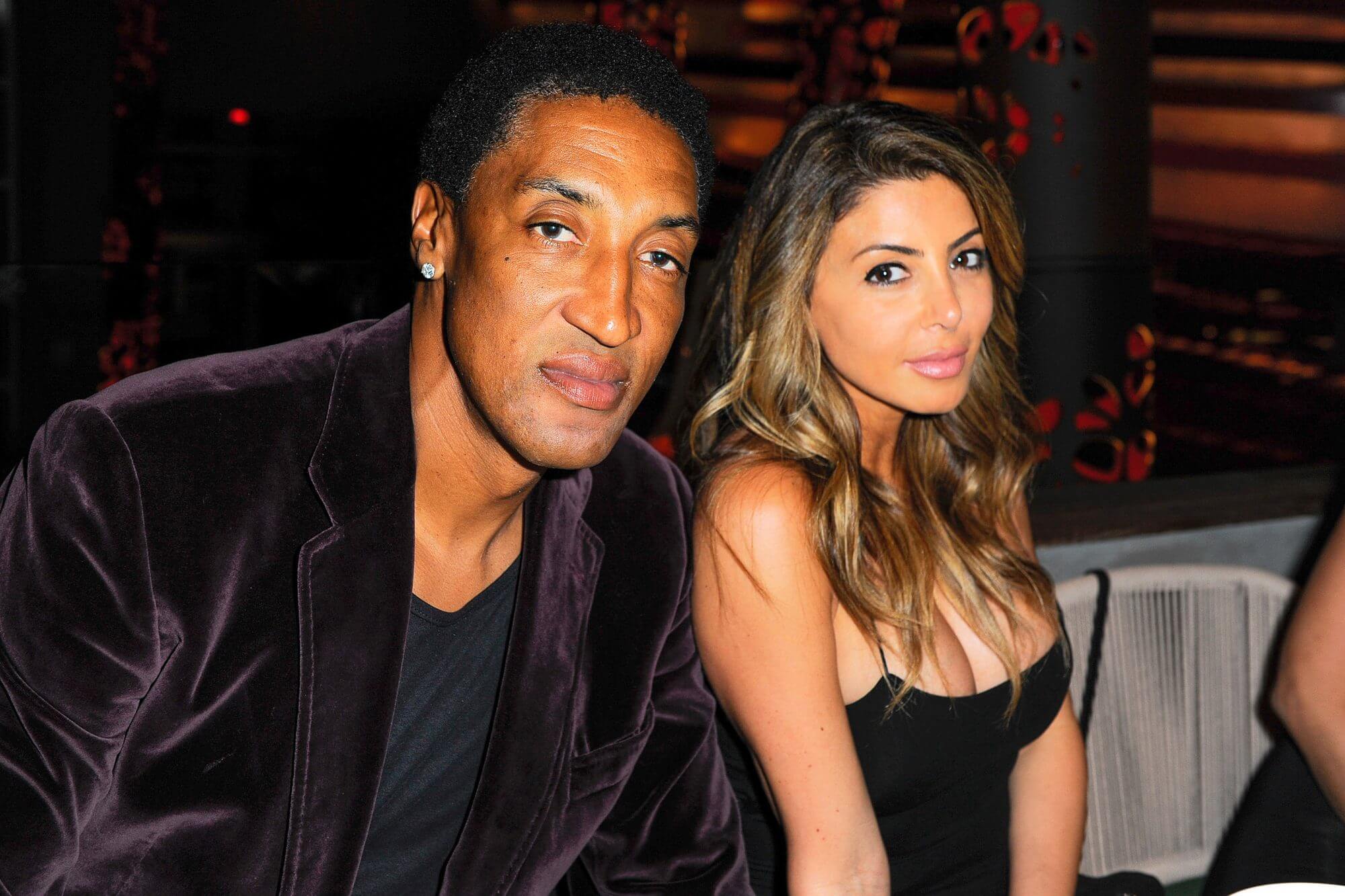 The NBA star will pay an undisclosed amount of monthly support for his minor children until their 18th birthday, per the divorce settlement. Scottie and Larsa agreed to share joint legal and physical custody of the minor children.

Scottie and Larsa tied the knot on July 20, 1997. Larsa, who is currently appearing on the “Real Housewives of Miami,” filed for divorce on November 2, 2018, in Los Angeles Superior Court. The agreement reveals that while the two parties disputed their separation date, they agreed to the equal division of community assets and liabilities. Undisclosed spousal support hurdles were also resolved during the divorce process.

Larsa recently spilled about what her ex said about her relationship with former boyfriend, Malik Beasley, during a recent episode of the “Real Housewives of Miami.”

Larsa became emotional during a discussion about selling her longtime family home with co-star, Lisa Hochstein.

Larsa said—“I think it’s just hard because we are a family,” adding that it had been three years since the couple filed for divorce for the second time, in 2018.

Larsa split from the former NBA star in 2015, but the pair reconciled in 2017. Lisa responded by suggesting that a “serious relationship” might incentivize her to finalize her divorce. She asked the mom of four if Scottie becomes “upset” by her dating other men. Larsa revealed that Scottie had weighed in on her romance with the 25-year-old Minnesota Timberwolves player.

Larsa also spoke out about the end of her marriage to Scottie, on a recently aired RHOM episode.

“Going through my divorce, I felt really guilty,” the reality star said in a confessional spot. “I felt like I let my family down, even though other people on the outside thought like, ‘Oh, you have everything. Why are you not happy? You have everything.’ And I’m like, ‘But the things I really need to feel good about myself are not things that you would see.’ Like, there’s stuff that goes on in our home and most people don’t know what really goes on in your home.”

Larsa continued— “We were fighting a whole lot. It just didn’t work anymore. We kind of were living two separate lives. I was in one state, he was in another. We just kept purposely missing each other. But then, we were still together. I didn’t want to stay in a relationship that didn’t work. But you’re always a mom, that never changes. You might be married, you might be divorced, but you’re always a mom.”

The “Real Housewives of Miami” is currently streaming on Peacock.