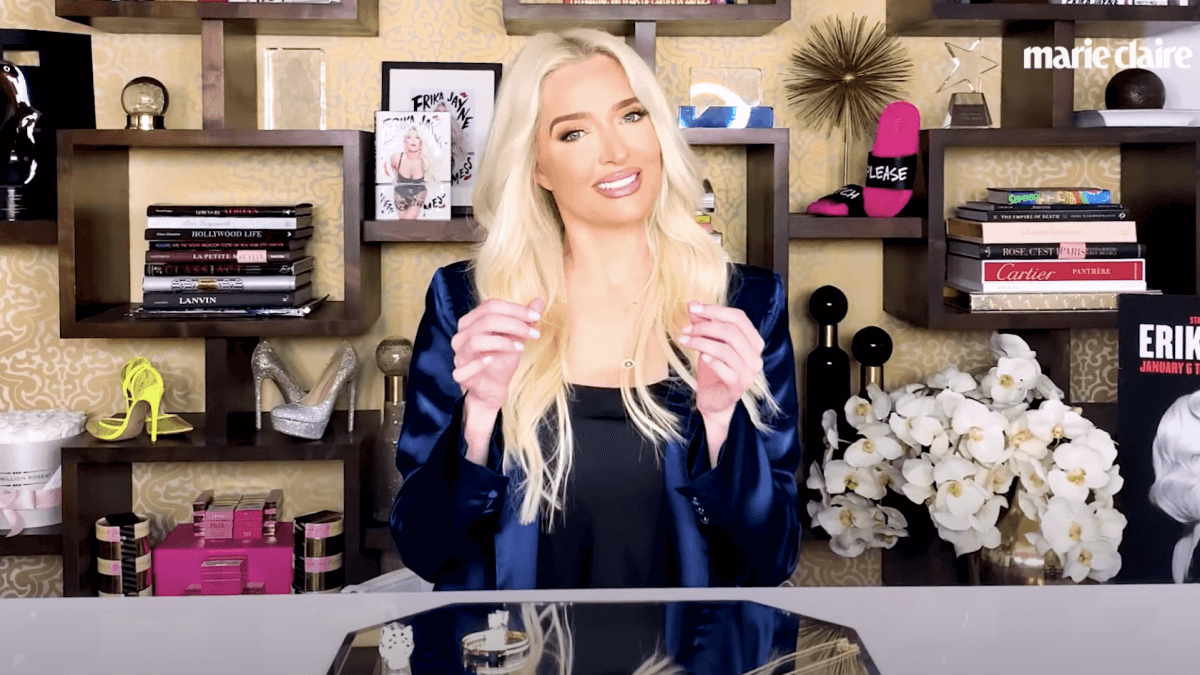 A federal court has ordered American Express to release Tom Girardi’s credit card statements—which will reveal purchases made by his estranged wife, “Real Housewives of Beverly Hills” star, Erika Jayne, over the past ten years.

The judge presiding over Tom’s ongoing bankruptcy case granted a motion made by the case’s trustee, according to court documents. The trustee has been investigating the disgraced lawyer’s finances amid an effort to pay back multiple creditors. The trustee recently asked the court for permission to demand that the credit card company turn over the statements, after concluding that the financial records kept by Tom’s former law firm, Girardi Keese, were inadequate.

“While the Debtor’s bank statements contain general line item entries relating to the payments, no additional information was found in the Debtor’s records that sheds any light on the nature of the payments made, or if the Debtor received reasonably equivalent value in exchange for the payments,” the legal docs state.

“The trustee’s review did reveal, however, substantial payments made by the Debtor to American Express,” the docs read.

The reality star reportedly had two cards under her name.

Erika is a named defendant in a federal lawsuit that alleges her estranged husband embezzled funds owed to family members of victims of a 2018 plane crash. Lawyer, Jay Edelson, is representing the survivors in a class-action lawsuit filed against the former couple.

In July, documents were filed which claimed that Erika and two of her companies, EJ Global LLC and Pretty Mess Inc, raked in jewelry and other assets purchased by Girardi Keese funds. The filings list several of Erika‘s alleged expenses during the marriage, including $14 million in American Express charges. Erika was also accused of hiding bank statements to avoid accountability.

In August, court docs accused the reality star of being fully aware that her lavish lifestyle was being supported by funds transferred from her estranged husband’s law firm. The trustee overseeing the case cited a “fraudulent transfer” of assets in the legal documents.

“Erika has direct knowledge that for at least 12 years, all of her expenses were being paid by [Girardi’s firm] as she was generating them. Moreover, Erika has repeatedly contended, ‘It is expensive to be me,’” the document stated. “The glam cannot be supported by a sham.”

Erika insisted that she had no clue about Tom’s shady business practices, and claimed that all of her earnings went straight to him or his firm, per an October report by TMZ. Erika supposedly believed that Tom would manage her funds appropriately, and never checked the books. Sources told the outlet that while all of Erika’s income, including her Bravo paycheck, were deposited into EJ Global, Tom was the one who managed the finances.