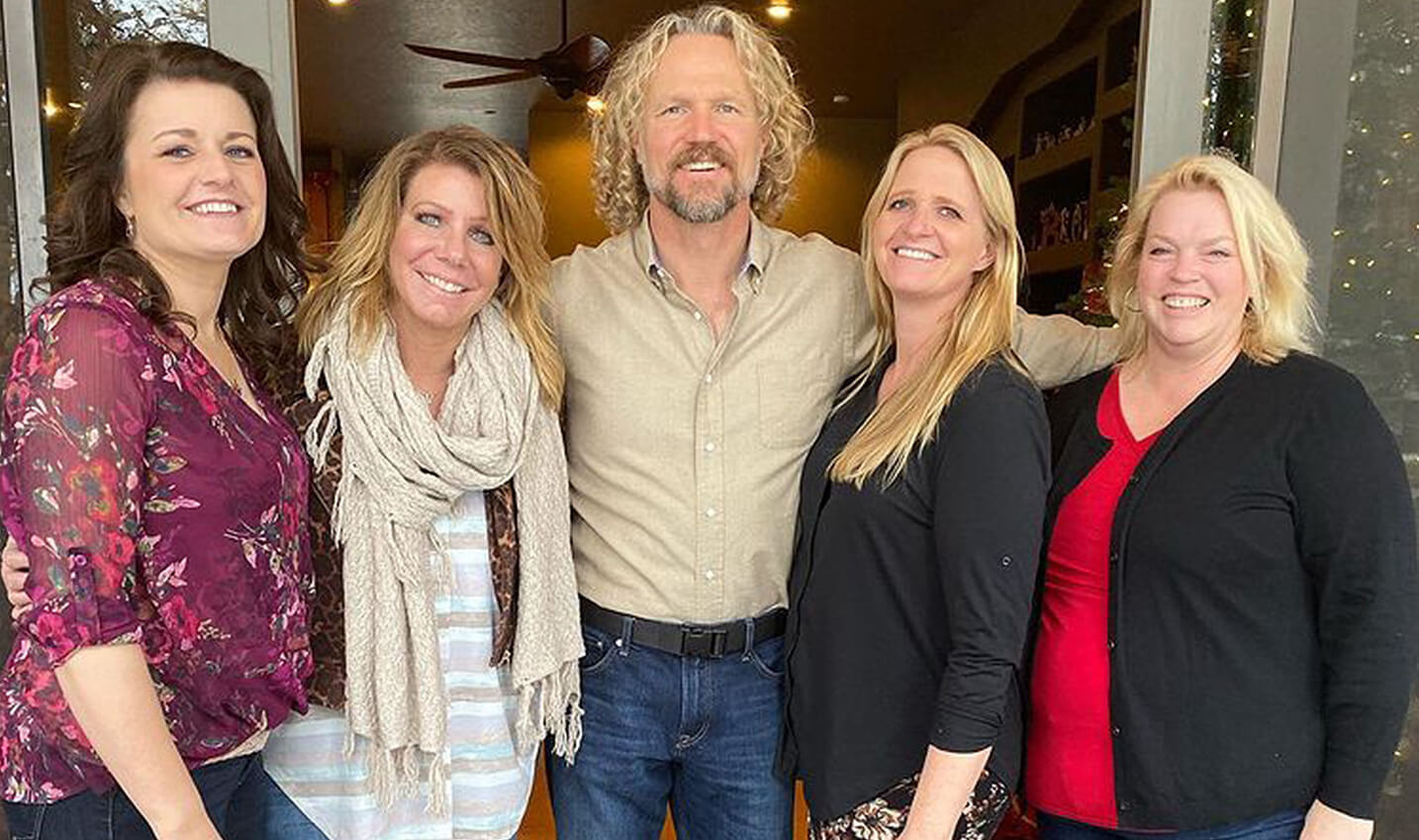 Kody Brown was hit by fierce backlash after he commented that he didn’t like seeing two of his wives, Meri Brown and Robyn Brown, sharing a kitchen during Sunday’s episode of “Sister Wives.”

The Brown family went in different directions for Thanksgiving during the January 9 episode, leaving Robyn and Meri alone to prepare dinner for a  small group of family members. Fans know that Robyn and Meri agreed to follow the polygamous patriarch’s COVID protocols, while Janelle and Christine Brown chose to reject the restrictions and celebrate the holiday elsewhere.

Kody made it clear that he did not like seeing Meri and Robyn sharing a kitchen.

“I would never again for the rest of my life want to have wives sharing a kitchen,” the TLC dad said. “There is a tendency, from what I’ve seen, for there to be this vying for power or position or relinquishing power and position to get along. So personally I, out of just knowing women’s nature, I don’t give a damn about what polygamists believe about what you should do with wives to make them grow and become celestial. I never want to see my wives sharing a kitchen, ever.”

Kody is such a fake polygamist. He doesnt believe in plural marriage. He just wanted multiple women around him. Polygamists share a lot, including homes and kitchens!#SisterWives

Twitter popped with opinions as the episode aired, with many fans putting Kody on blast for his sexist views.

“Kody just said he never wants to see his wives sharing a kitchen EVER. This man needs to go straight to hell and don’t look back,” one Twitter user said.

“When Kody said he never wanted to see his wives sharing a kitchen EVER my middle finger went up almost immediately,” another viewer said.

Another fan bashed Kody as a control freak.

“Kody thinks he can dictate kitchen use? How do you spell control freak…K-O-D-Y,” the person wrote.

Meanwhile, Robyn and Meri both shared that they were comfortable working together while preparing the holiday meal.

Fans know that the season is chronicling the months prior to Christine’s decision to leave Kody and the Brown family. The “Sister Wives” couple had been together for over 25 years when they dropped the breakup bomb on Instagram, in November.

“Kody and I have grown apart and I have made the difficult decision to leave,” Christine, 49, wrote. “We will continue to be a strong presence in each other’s lives as we parent our beautiful children and support our wonderful family. At this time, we ask for your grace and kindness as we navigate through this stage within our family.”