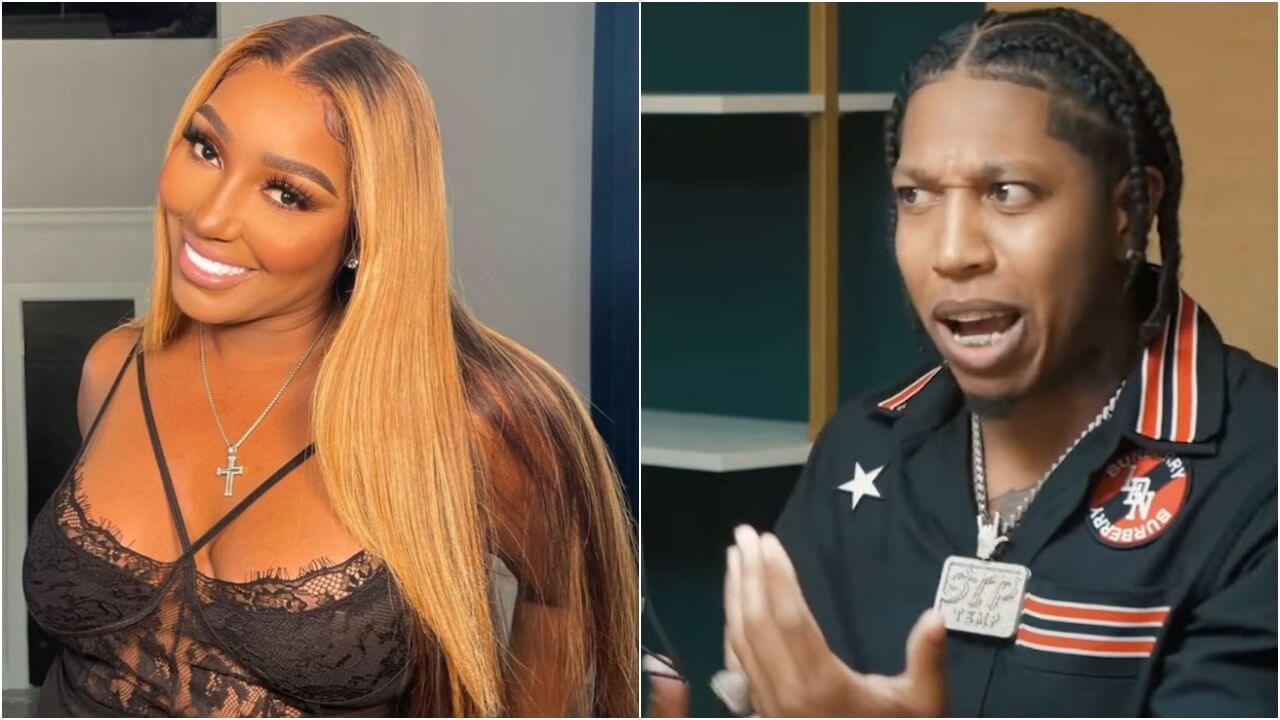 NeNe Leakes’ covert side piece is dishing about his alleged fling with the “Real Housewives of Atlanta” alum, after promising to “clear up” romance rumors that spread like wildfire, last month.

Videos and photos of NeNe cozying up to a much younger man hit the internet in December, leading the former Bravo star to take to Instagram to reaffirm her romance with her new man, Nyonisela Sioh, to her millions of followers. Sioh is the reality star’s first boyfriend since the September death of her late husband, Gregg Leakes.

NeNe’s alleged paramour, Temper Boi, then took to the platform to write—”Since y’all think I was hurt, Imma clear all that s–t up. This week!!”

The barbershop owner/promoter recently sat down with podcaster, Tasha K., to dish about his time with NeNe.

Temper addressed the significant age gap between himself and NeNe in the preview, commenting—”I kinda like ’em older a little bit.”

Tasha asked Temper about the timeline of the alleged fling.

“So when was the last time y’all were together?” she asked.

“Two days before she went viral,” he replied.

As reported—Nyonisela Sioh was snapped by NeNe’s side during her 54th birthday bash, three months after Gregg’s passing. The former “Glee” actress posted a series of photos from the event, which was organized as a surprise by the reality star’s son, Brentt. The celebration was held at NeNe’s club, the Linnethia Lounge.

NeNe was seen snuggled alongside Temper in a bed on social media, in late December. Another video revealed Temper kissing the reality star’s forehead while dancing close to her in a nightclub. The Neighborhood Talk scored the videos and reported that local rumors pointed to NeNe snagging not one but two new men.

“Since mf’s wanna leak my s–t and run false headlines might as well share the truth… last few months been amazing and eye opening,” Temper wrote on his IG Story, at the time. “Nothing but love for you Linnethia and I wish you the best.‼️‼️‼️”

He told “The Shade Room” that he and NeNe were “more than cut buddies but less than exclusive.” He added that their relationship “hasn’t really ended.”

He also set a photo snapped with NeNe against “My Collection” by Future. Temper wrote out the lyrics “Even if I only hit you once, you part of my collection” for his pointed post.

“If y’all loved each other, why didn’t you talk to her?” Tasha asked, in the preview.

“When I touch you, when I put my hands on you, I want you to know Imma forever be there in your mind,” he responded.

Temper delivered a jaw-dropper when asked to describe his time with NeNe.

“NeNe would be at the table, drinking … and she’d be talking about that long, black d–k in front of everybody,” he claimed.

NeNe has yet to respond to her alleged boy toy’s claims but appeared to laugh them off, last month.

The RHOA veteran shared a series of photos and videos captured during a holiday date night with Sioh, teasing her followers when she quipped “Almost Christmas Eve. Having dinner with…” before panning the camera over to her new boyfriend and breaking out in laughter.