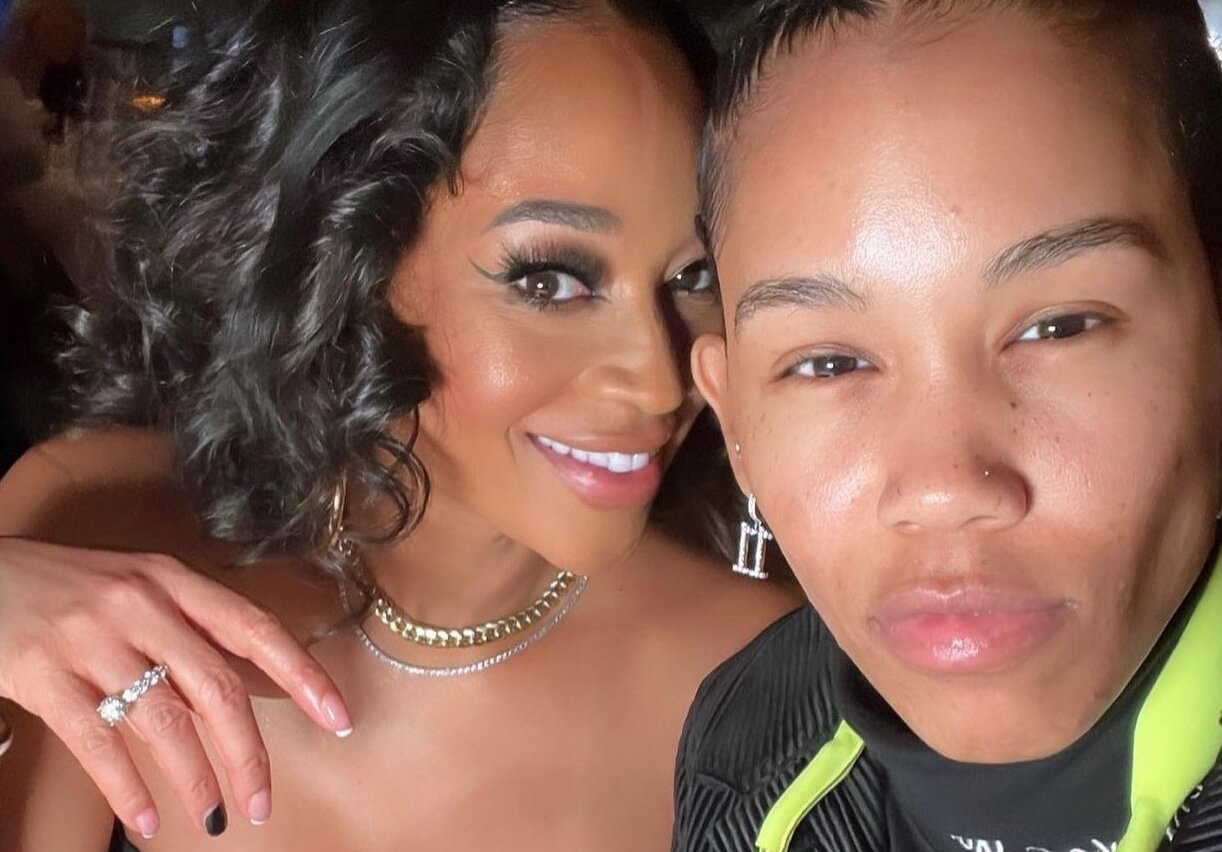 Mimi Faust turned 50 and fabulous on January 3rd, and news of her engagement to her longtime girlfriend, Ty Young, broke only days later. The “Love and Hip Hop” star took to Instagram to share a series of snaps celebrating her birthday ahead of the couple’s big news.

The VH1 star rocked black leather leggings, a white and black sweater, hoop earrings, and braids in her first photo. The reality star wore a black turtleneck underneath a white blazer in the second pic.

“50 trips around the Sun So Grateful So Blessed So Appreciative #making50lookgood #itscapricornseason,” the birthday girl captioned the Instagram post.

Viewers met Mimi during the first season of “Love & Hip Hop: Atlanta” where she was once part of a love triangle between her ex, Stevie J, and his girlfriend, Joseline Hernandez, at the time.

Mimi recently reconciled with Ty Young, after a short split.

“We had to come full circle,” Mimi told Essence last year, about the couple’s decision to reunite. “We both needed to work on things and I needed to work on myself especially because someone else can not make me whole or complete. I have to do that myself, then someone can add to that.”

She told the mag that the duo was currently “starting over on every level — as friends, as getting to know each other, setting boundaries” adding that she just wanted “a clean slate” going into their renewed relationship.

Mimi recently spoke to MSN about her role on  “VH1 Family Reunion: Love & Hip Hop Edition,” and what viewers can expect to see as she mixes it up with the mashup cast.

“You’ll see an even calmer me,” she told the outlet. “I’ve been to therapy and have worked on my triggers and inner peace.”

VH1 teased in December that Season 2 will feature “pro-social discussions” and will force cast members into rediscovery and reinvention.