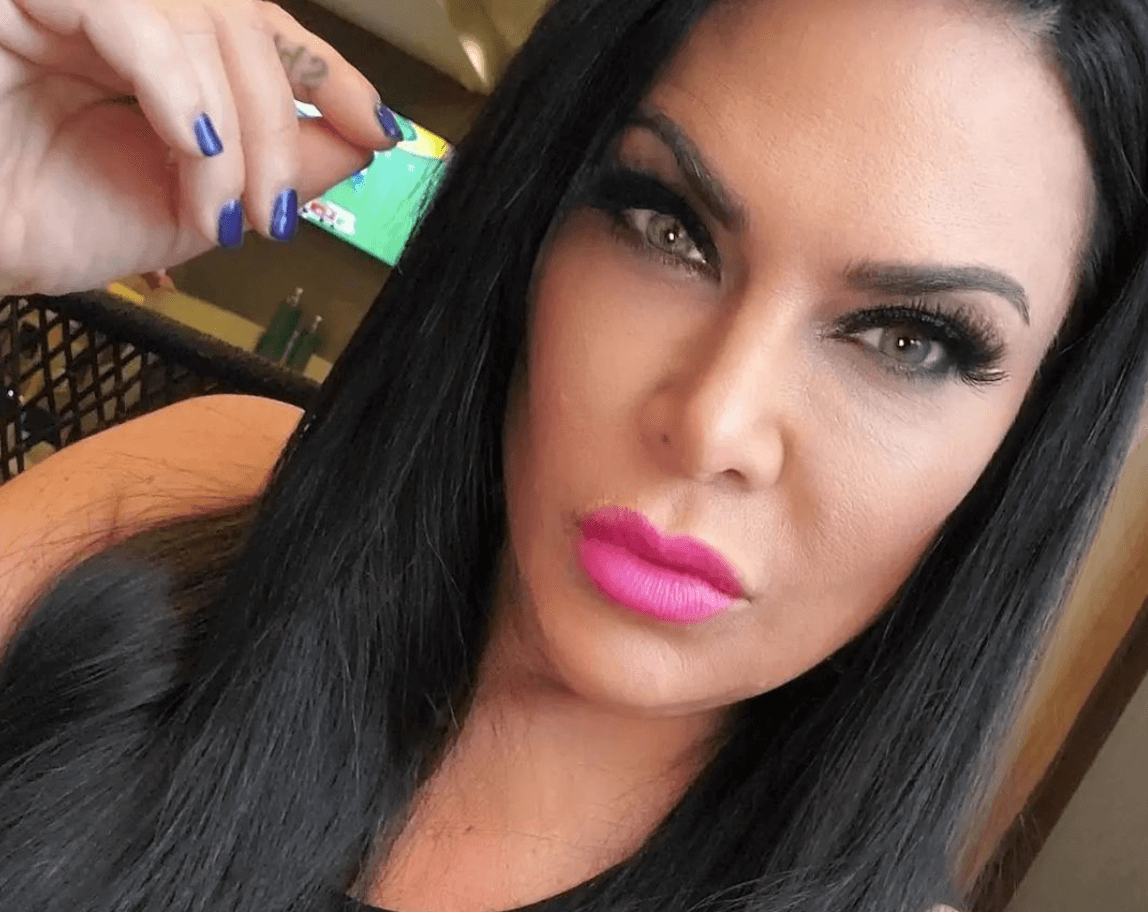 Renee Graziano was arrested for driving while drugged after allegedly crashing her vehicle into a parked SUV, DailyMail.com reports. The collision occurred in Staten Island, at the intersection of Arden Avenue and Arthur Kill Road, on Tuesday night. The “Mob Wives” star, who has struggled with depression and substance abuse, admitted to taking Adderall earlier in the day.

The former reality star reportedly hit a Jeep Wrangler before rolling to the other side of the road while driving her 2020 Nissan Murano, which had New Jersey license plates. Officers reportedly watched Renee exit the driver’s seat after the wreck and said that her eyes were watery and dilated and her speech slurred and incoherent.

Sources told the outlet that Renee was transported to a local hospital to be checked out before she was taken to a nearby police precinct where she was charged with operating a motor vehicle while impaired by drugs, a misdemeanor. The outlet spotted Renee exiting the back door of the criminal court, on Wednesday.

Renee was a regular cast member on reality series, “Mob Wives,” and came in third during a stint on “Celebrity Big Brother,” in 2016.

She is the daughter of Anthony Graziano, a former advisor to the Bonanno crime family. Renee’s sister, Jennifer, was the brain behind “Mob Wives,” and her involvement in the show led to a rift between the women and their father. The family has since reconciled. Renee’s ex-husband, Hector Pagan Jr., a former associate of the Bonanno crime family, eventually became an informant.

Renee entered rehab for depression in 2016, the same year as her co-star, Angela “Big Ang” Raiola died at the age of 55 after a cancer battle. The show ended shortly after Raiola’s death.

“She is back in Florida,” Renee’s sister Jennifer said, at the time. “She is getting treatment that stems from her depression and some things that she has to work out.”

“She’s been battling depression for a while and this kind of treatment kind of digs a little deeper than what she’s done in the past. So, I’m hoping she stays as long as she needs,” she added.