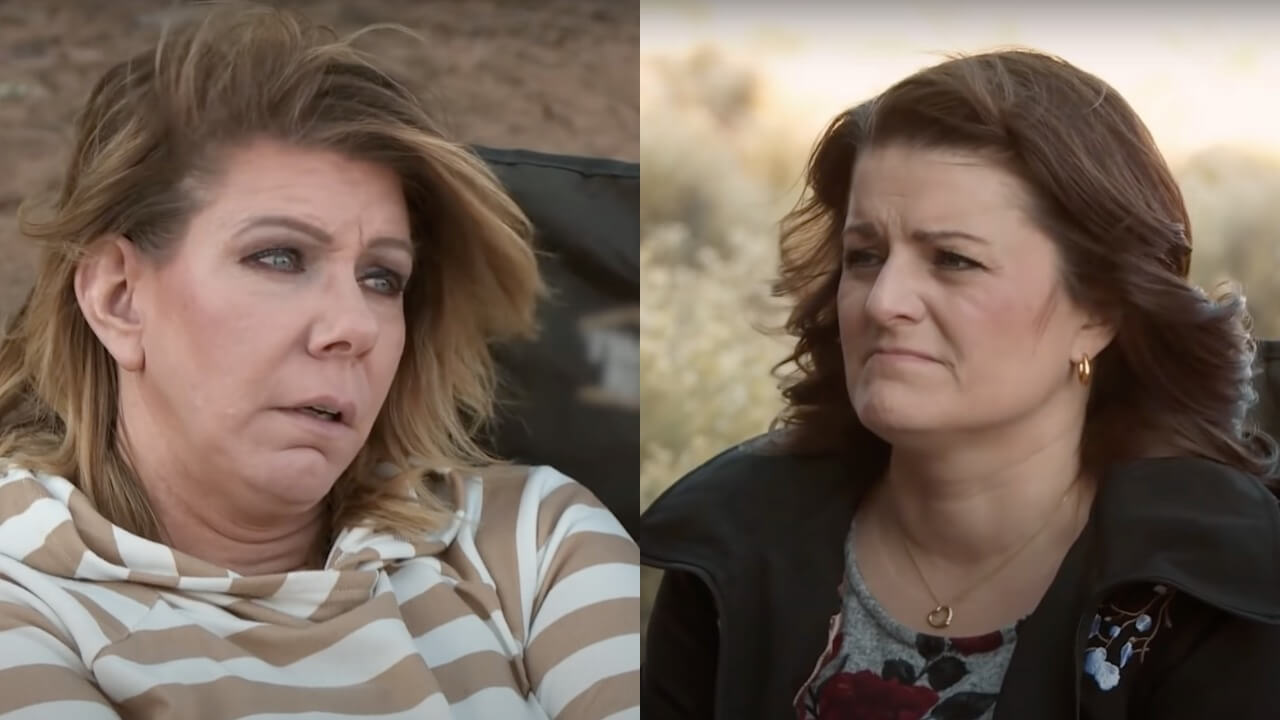 Meri Brown and Robyn Brown get real about the very different relationships they share with Kody Brown in a released sneak peek preview of the upcoming episode of “Sister Wives.”

Meri has shared only a friendship with her former legal husband in recent years, and the COVID-19 pandemic has only highlighted the pair’s distant relationship. Kody spent most of his time at Robyn’s home, supposedly due to his fourth wife’s submission to his Covid rules.

Robyn points out that she didn’t sign on to a polygamous lifestyle to be a full-time wife, during a filmed conversation with Meri, which will air Sunday.

Robyn, 43, also reveals that she had reached out to her mother for support during the family upset—who labeled her “the Brown family scapegoat.”

Meri, 50, who appears to be caught off guard by Robyn’s comments, explains that she feels like an “outsider” in her own family.

“At least you’re part of the Brown family. Do you know how hard it feels to be … I am an outsider, Robyn,” Meri reminds Robyn.

Meri adds in a confessional spot—“No I don’t feel like I am part of the Brown family. It’s this weird thing. Am I sister-wife when I don’t have a husband? And I have a husband, technically, but do I? … It’s weird.”

Meri tells Robyn that Kody had informed her that their relationship would never leave the friend zone.

Check out the clip below!

Meri and Kody were legally married from 1990-2014. They legally divorced in 2014 so Kody could adopt Robyn’s three children from her former marriage. Kody and Robyn share two biological children, Solomon, 10, and Ariella, 5.

Kody later confessed that his marriage to Meri had been in a “very dark place for a very long time.” Both Kody and Meri now admit that they share only a platonic relationship.

Robyn addresses Meri and Kody’s broken relationship in a confessional spot, in the preview clip.

“She’s mourning the relationship that she had, the relationship lost, the marriage that she’s lost, and I understand that. I validate it,” Robyn says. “It’s sad, but I don’t know that it’s ever going to be what it was, but it could be something new.”

Meri has been sharing upbeat messages on social media in recent days, despite being romantically rejected by her husband. Fans know that Christine Brown, Kody’s third wife, recently announced that she was walking away from her polygamous marriage.