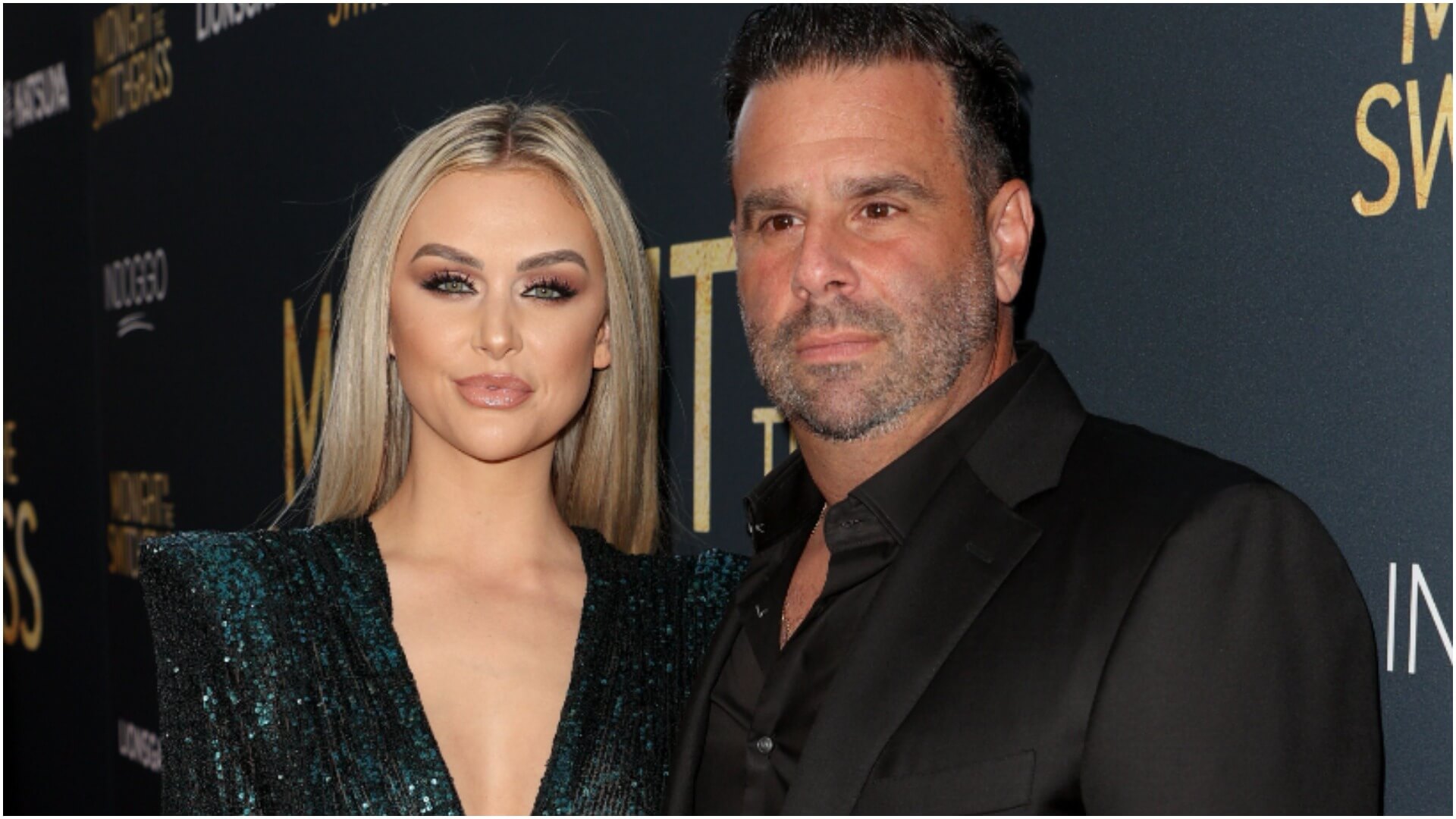 Lala Kent revealed that a prenup had been drawn up ahead of her planned nuptials with her now ex-fiancé, Randall Emmett, during Tuesday’s episode of “Vanderpump Rules.” Lala chimed in after Scheana Shay shared that she and Brock Davis had signed a premarital legal agreement.

“We got the prenup done,” Scheana said. “We just need to go and get that notarized. I never actually thought I’d get a prenup, but after getting divorced and having to give up half of my bank account, I was like, ‘We’re doing this the right way.’”

The “Give Them Lala” podcaster confirmed that she and Emmett had signed an agreement after Scheana asked if a prenup was part of the couple’s marriage plan.

“Oh, yeah. I’m all about a plan B,” Lala replied, adding that Scheana had also made “a smart move.”

“I remember when I said that Rand and I were going to do a prenup, you acted a little shocked by it,” Lala said of Scheana, during Tuesday’s episode.

Scheana replied—“Yeah! When Katie [Maloney-Schwartz] and Tom [Schwartz] did it, I was just like, ‘Ugh! That just takes the fun out of it. Like, you should be marrying somebody you trust who’s never going to come after you.’”

Lala explained why she believes prenups are always a smart decision before walking down the aisle.

“When things get sticky, people really show [their] true colors,” she said. “I just want something that is so clear and cut and dry where it’s like, ‘What’s yours is yours, what’s mine is mine. Go away.’”

Lala split from the film producer after Emmett was busted in an alleged cheating scandal during a trip to Nashville. Lala, 31, previously told Page Six that she had been vocal about her breakup from Emmett in order to set an example for their 9-month-old daughter, Ocean, who was born in March.

Lala later revealed that she saw evidence of Emmett’s cheating ways throughout their relationship.

“I know that he had sent messages that said he never [was], but there’s proof elsewhere,” the reality star told Page Six, in December.

“Bottom line is, I feel like I was in a relationship that was based on nothing but lies,” Lala said.

The Bravo star continued—“We had such little communication during the time that those photos surfaced to the time that I moved out. I say I did what I needed to do to remove myself from that home with my baby in tow.”

Lala immediately left Randall’s Bel Air home when the cheating allegations surfaced, calling off the couple’s three-year engagement. She checked into the Beverly Hills Hotel but has since moved into her own place. The reality star later launched “bRand new” merchandise, the moniker inspired by a reworked tattoo of her ex’s name.

“It feels amazing,” she said about personally and professionally moving on without her ex-fiancé.