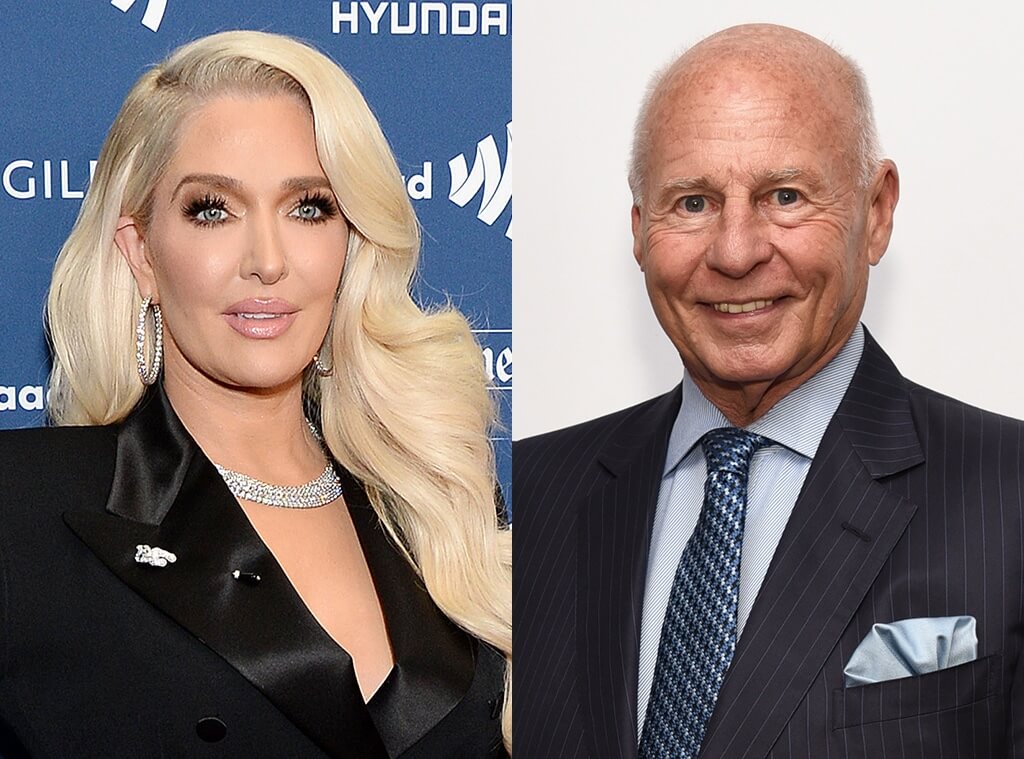 Bravo and producers behind the “Real Housewives of Beverly Hills” have been dragged into the legal drama surrounding Erika Jayne. The network and production company have been hit by subpoenas by lawyers repping the alleged victims of Erika’s estranged husband, Tom Girardi.

Court documents reveal that Edelson PC, the law firm representing a group of orphans and widows who lost loved ones in a plane crash, informed a federal court judge that they had fired off subpoenas to NBCUniversal/Bravo. The lawyers want information about Tom and Erika and are likely trying to learn what Erika earns for appearing on RHOBH.

Lawyer, Jay Edelson, is representing the survivors in a class-action lawsuit filed against the former couple. The lawsuit has been underway for over a year. The group alleges that Tom failed to pay them what they were owed from a $2 million settlement with Boeing.

As reported in November, a judge gave Edelson the green light to pursue a case against the reality star, amid the disbarred lawyer’s bankruptcy case.

Edelson previously revealed that financial records prove that “money that belonged to the surviving widows and orphans of the victims of that plane crash had, in fact, been used to make payments for Erika or her companies.”

Edelson called out the lawyer hired by the trustee overseeing Tom’s Chapter 7 bankruptcy case, which appeared to spark a decision by the trustee to drop an objection that was blocking Edelson from pursuing a case against Erika. The lawyer has since stepped down from the case. The trustee originally cited concern with the effort interfering with the ongoing bankruptcy case. An agreement was reached that requires Edelson to turn over any uncovered property belonging to Tom or his firm, Girardi Keese.

The judge presiding over the case officially signed off on the agreement—which allowed the surviving widows and orphans of the crash victims to personally sue the reality star.

The subpoena was issued in October, and the document states that both sides are currently “engaged in an effort to resolve potential disputes.” Evolution Media, the production company behind the Bravo series, also received a subpoena, in October. The company is reportedly cooperating in providing information on the Bravo star. The docs also reveal that Erika will soon be deposed, as the legal back and forth continues.

Erika is facing a separate $25 million lawsuit as part of the bankruptcy proceedings. In July, documents were filed that claimed that Erika and two of her companies, EJ Global LLC and Pretty Mess Inc, raked in jewelry and other assets purchased by Girardi Keese funds. The RHOBH star flatly denied that the disgraced lawyer transferred “$20M and more” into her business account, during the RHOBH reunion series. The “XXPEN$IVE” singer was also accused of hiding bank statements to dodge accountability.

The “Real Housewives of Beverly Hills” is currently in production.