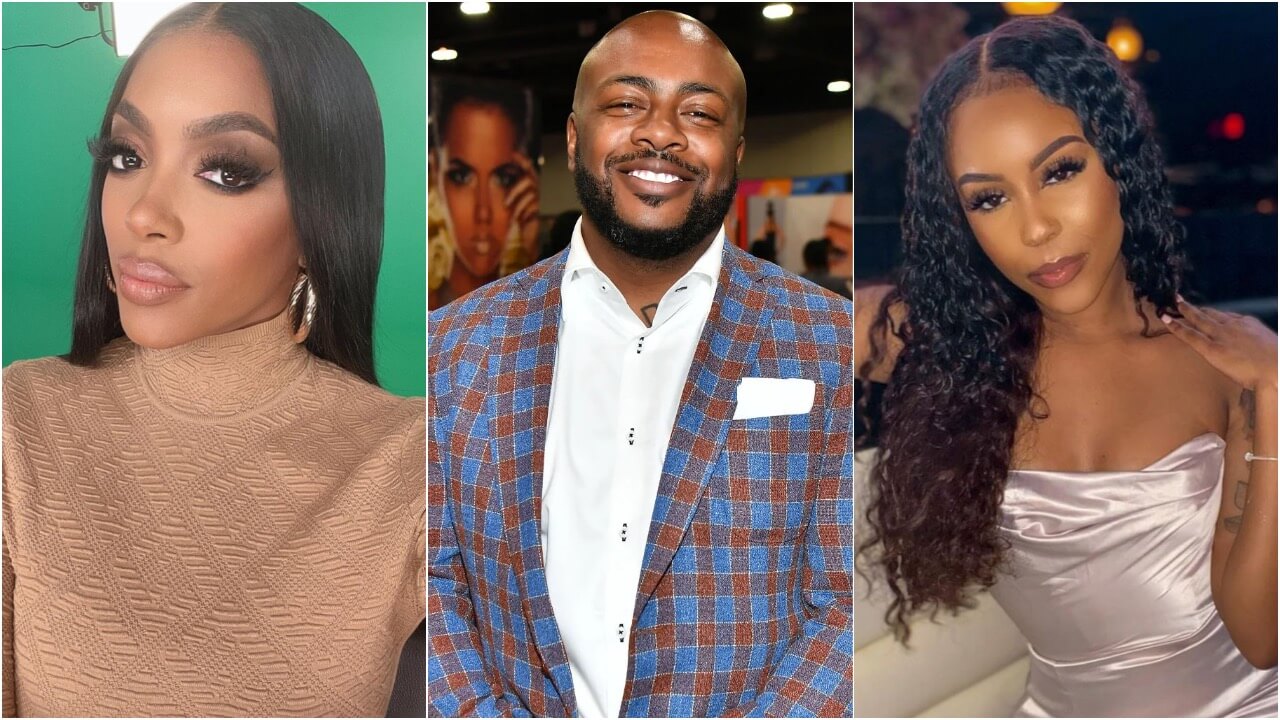 Porsha Williams’ ex-fiancé, Dennis McKinley, has been hit by serious allegations of harassment and physical abuse by the cousin of the “Real Housewives of Atlanta” alum.

An argument exploded during the most recent episode of “Porsha’s Family Matters” during a family vacation in Mexico, involving Porsha, Dennis, and others appearing on the Bravo series. The verbal fight turned physical and Dennis was seen pushing someone before several other people jumped into the skirmish. Porsha took a few swings at Dennis before Bravo cut the scene in an episode cliffhanger. Porsha’s fiancé, Simon Guobadia, tried to calm everyone down, to no avail.

Porsha’s cousin, Storm, who was in the family mix in Mexico, took to social media after the episode aired to blast Dennis for an alleged past sexual harassment incident.

Storm tweeted—“Dennis is [a] pedophile. I was 18/19 back when I worked for him and sexual harassed me the enter time I worked in his establishments. I am a lesbian. We did not ever see each other outside of work & I have messages. Stop the [cap emoji] nobody want his fat a** #PorshasFamilyMatters”

She went on to accuse Dennis of physically assaulting her while the family was in Mexico.

She added—“This man sexual harassed me for months until I QUIT. I was not fired. #PorshasFamilyMatters I just got another job.”

Storm hinted that they tried to take action after the alleged assault while responding to a viewer who commented that Dennis should have landed behind bars.

“Gurllllll, Mexico jail should have been where he went,” the Twitter user wrote.

She added—“I know I’m telling the truth & that’s all I’m going to say.”

Storm also posted dated photos of her alleged injuries to back up her claims, on her Instagram Story.

Neither Porsha nor Dennis have addressed the serious accusations, but Porsha did cheer her cousin on after she announced her admission into a Mercer University nursing program.

“I’m so proud of you!!! That is Major!!!” Porsha tweeted, sharing her cousin’s big news.

Dennis and Posha made headlines last month after Porsha was forced to explain why she still had possession of her ex’s clothes, despite being engaged to Simon.

Fans took Porsha to task for hanging on to Dennis’ clothes, post-breakup after the tea was spilled on the show. Many wanted to know why she still had her ex’s things in her home while engaged to another man.

Porsha gave an explanation in response to an Instagram user. The fan remarked that Porsha should have returned Dennis’ things at the time of their breakup, adding that her focus should be on her current fiancé, not her past.

Porsha claimed that a storage issue was behind the drama.

“His apartment was too small was doing a favor. But I’ve learned better now,” Porsha said.