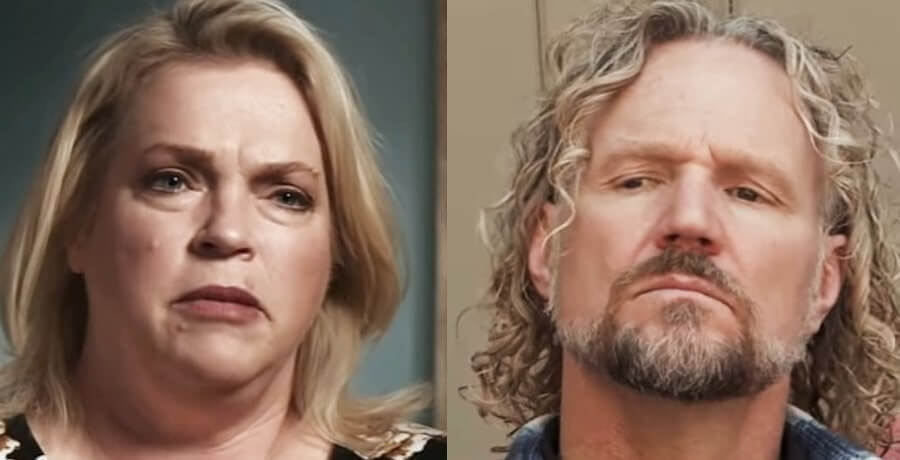 Kody Brown was thrashed by fans after “Sister Wives” revealed the polygamous patriarch threatening to boot his sons from their family home for breaking his Covid rules.

Sunday’s episode featured a tense discussion between Kody and his second wife, Janelle Brown, debating if their sons, Gabriel, 23, and Garrison, 20, should be living in Janelle’s house. Kody wanted the boys to move out in order to allow him to safely re-enter the home. Janelle reminded him that Garrison was saving for his own house, adding that she was not going to force him out before he reached his financial goal.  Kody fired back, commenting that Garrison needed to solve his own problems.

“I tolerated a lot for a very long time until I realized that I was being lied to or deceived,” Kody said in a confessional spot. “And at that point, I sort of lost my patience with it, I’m like, you just need to make the boys move out.”

Kody added—“I’m on the verge of washing my hands of it. I’m gonna have Gabrielle and Garrison move out of the house. You’ve got a good car, you go get a job, here’s some cash. Bye.”

Janelle sounded off in her own interview spot, disagreeing with her spiritual husband.

Later in the episode, the family gathered to discuss how to manage  Thanksgiving amid Kody’s rigid Covid rules. Gabe and Garrison’s actions conflicted with Kody’s edicts, forcing Janelle to choose between Kody and her kids. Christine decided to dodge the restrictions by spending the holiday in Utah with her daughter.  Kody told Janelle that she should spend Thanksgiving alone because their sons’ social lives put other family members at potential risk. He pushed both women to consider the “big picture,” a comment Janelle and Christine took as a manipulative “guilt trip.”

Janelle stormed off after aiming a pointed “You know, f**k off” at her husband.

A Reddit thread soon lit up with TLC fans slamming Kody’s behavior toward his two sons.

“You don’t just stop being a parent when your kid hits a certain age!” one viewer pointed out.

“Not only does he want to kick them out. He wants to do it in the middle of a pandemic,” another wrote. “Because you’re filled with raging jealousy that despite your awful parenting your sons are trying to better themselves. What a piece of s**t.”

Another user wrote—“Instead of him taking the opportunity to reflect and grow as a parent, he takes the easy, selfish way out and just kicks them out.”

Kody has been absent from Janelle’s social media pics in recent weeks, leading many fans to wonder about the status of their marriage. Christine Brown announced in November that she had left Kody and had walked away from the Brown clan.

She wrote on Instagram—“After more than 25 years together, Kody and I have grown apart and I have made the difficult decision to leave. We will continue to be a strong presence in each other’s lives as we parent our beautiful children and support our wonderful family. At this time, we ask for your grace and kindness as we navigate through this stage within our family. With love, Christine Brown.”