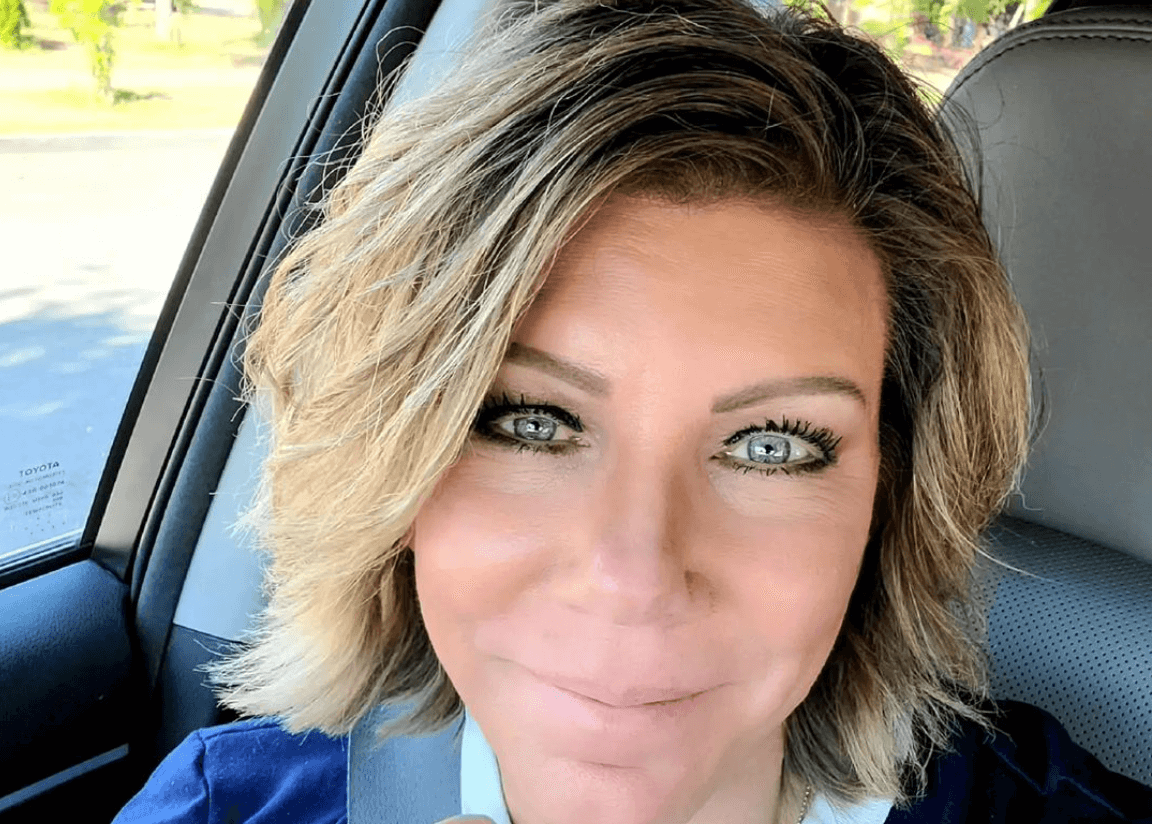 Meri Brown has been “happy” and “loving life” in the wake of her sister wife, Christine Brown, leaving the plural family. The “Sister Wives” star shared her positive outlook heading into 2022, amid a new dynamic for the TLC clan.

Meri celebrated saying goodbye to 2021 by sharing a video on Instagram, giving her followers a peek into her positive outlook.

The TLC star lip-synched the quote—“You know, you can watch me, mock me, block me, or join me. But what you cannot do is stop me.”

Meri, 50, clarified that the quote was applicable to both her personal life and her professional life. She shared more about her current mood in the post’s caption.

“I have life goals, I have business goals. I love my life. I’m happy,” she wrote. “I’m gonna keep on doing me, because THAT’S what makes me happy.

Meri continued—“Being me, my authentic self, living by my set of values and standards, following my dreams and passions, living my fulfilled life, y’all that’s what it’s about!”

“I challenge you to do the same this year!” she added.

She later shared another message to usher in the new year.

Christine Brown announced that she had split from Kody and had left the Brown family, in November.

Christine later revealed that the split had resulted in “good and bad” days, but that her decision ultimately led to her feeling “like a much better person.”

Kody’s third wife moved into a $1.1 million Utah duplex, close to her daughter, after selling her Arizona home, last fall.

Christine called her life apart from the Browns “a whole new world” and shared her hope to remain friends with Kody in order to effectively co-parent their eleven-year-old daughter, Truely, during a cameo Christmas video, recorded for a super-fan.

“Because we’ve been still real high communicating with each other and stuff. I mean good and bad days, don’t get me wrong, it’s been blah,” she said. “But we have a life still together after this because we have kids to raise.”

She then described to her follower how much she loved being a mom, since she could no longer say the same about being a wife.

The Sun reported in October that Christine had sold her Arizona home for $700k. She listed herself as a “single woman” on the mortgage deed, as her marriage to Kody was never legal but “spiritual.”

Meri recently fired back after a fan labeled her “desperate” amid her chilly relationship with Kody.

“Yea I like the quote but if it’s true you’re striving for this why the desperate act all [sic] of a sudden this season. I thought you’d be [miles] ahead of Christine as the wife that breaks away,” the fan wrote in the comment section of Meri’s cheerfully confident Instagram message.

Meri replied—“Oh I’m SO not desperate. I’m sorry that’s the interpretation you’re putting on it! Peace!”

The Instagram user clarified the meaning of the comment, writing—“No I never thought you were desperate. That’s why I said ‘act.’”

The viewer went on to point out that Meri’s behavior on the show does not align with the confident persona she puts out on social media.

Related Items:Christine Brown, featured, Kody Brown, Meri Brown, Sister Wives
RECAP: ‘Sister Wives’ Kody Gets Pissed When Janelle And Christine Choose To Spend Thanksgiving With Their Kids Instead Of Him!
Kody Brown Bashed For Threatening To Evict Sons From Janelle’s House For Breaking COVID Rules: ‘What A Piece Of Sh*t’!
Comments
To Top
Loading Comments...