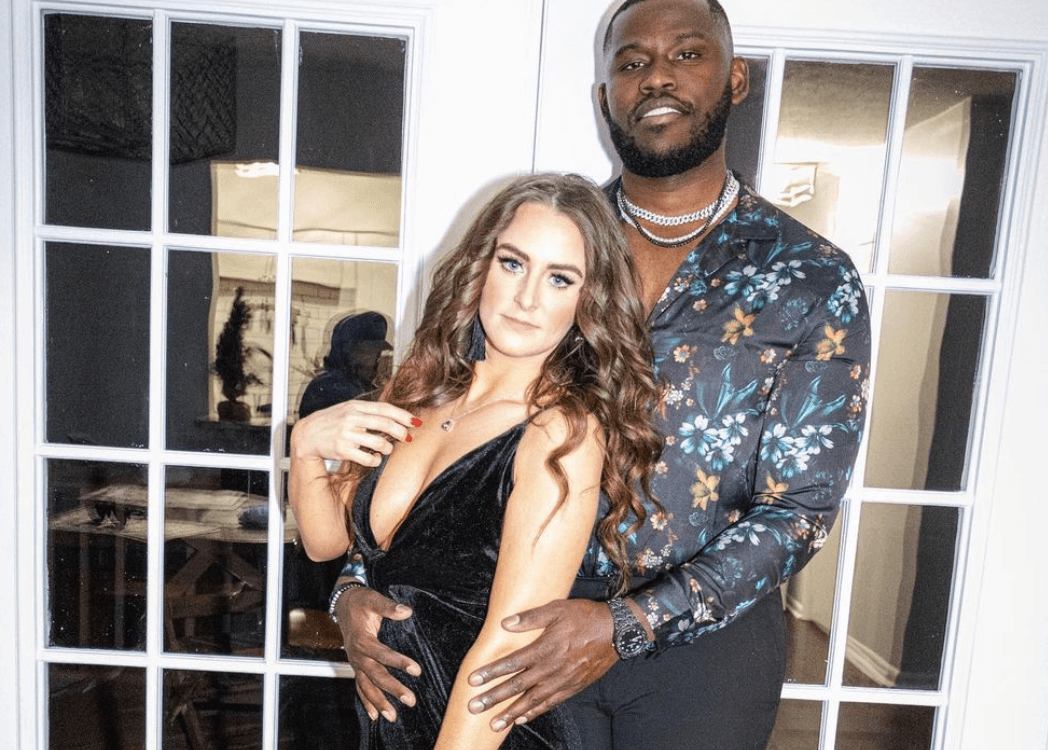 “Teen Mom” fans suspected that the couple was expecting after spotting a suspicious bump in Leah’s PDA-packed snaps. The mom of three wore a form-fitting, black velvet dress for the New Year’s eve photos, which she shared with fans on Saturday. Leah’s followers appeared to be more focused on the reality star’s potential baby bump, than the posted love fest.

One follower pointed out that Jaylan’s hand was resting on Leah’s stomach in one of the poses. Others wondered if the MTV mom was simply bloated, or just naturally carrying weight in her midsection.

“Why must people assume that a women is pregnant if she carries some weight in her stomach,” one follower wrote.

“She’s naturally slim so a big meal is going to give her a bit of a tum,” a fan said.

“Plus, she’s been having champagne so that causes bloating too,” another follower noted.

Leah responded to the rumors on Sunday, sharing a snapshot from the “daily insights” section of her pregnancy calendar on her Instagram Story. The screenshot featured a “chance of getting pregnant” box typed with the word “low.”

Leah captioned the post—”Some of y’all’s comments are disrespectful as f**k.”  The reality star punctuated her thoughts with a “SMH,” seemingly shooting down pregnancy rumors.

Fans supported Leah in the comment section alongside a post on a “Teen Mom” fan page, which shared the snap from Leah’s IG Story.

“She didn’t look pregnant at all. People want everybody’s stomach to be flat but theirs,” one fan said.

“Let’s normalize us women get bloated from time to time. Stop searching when there’s nothing to be found,” another user commented.

Leah and Jaylan’s romance has been on a seeming fast track since the couple announced their official status, in September. The couple celebrated Christmas with Leah’s three daughters, and the group even dressed up in cute matching sweaters to celebrate the occasion. Leah posted several photos of the blended family enjoying time together, including a shot captured in front of the family’s Christmas stockings.

The couple also celebrated Ali and Aleeah’s December birthday together. Leah posted a video to mark the special day, in footage shared on the MTV star’s Instagram Story.