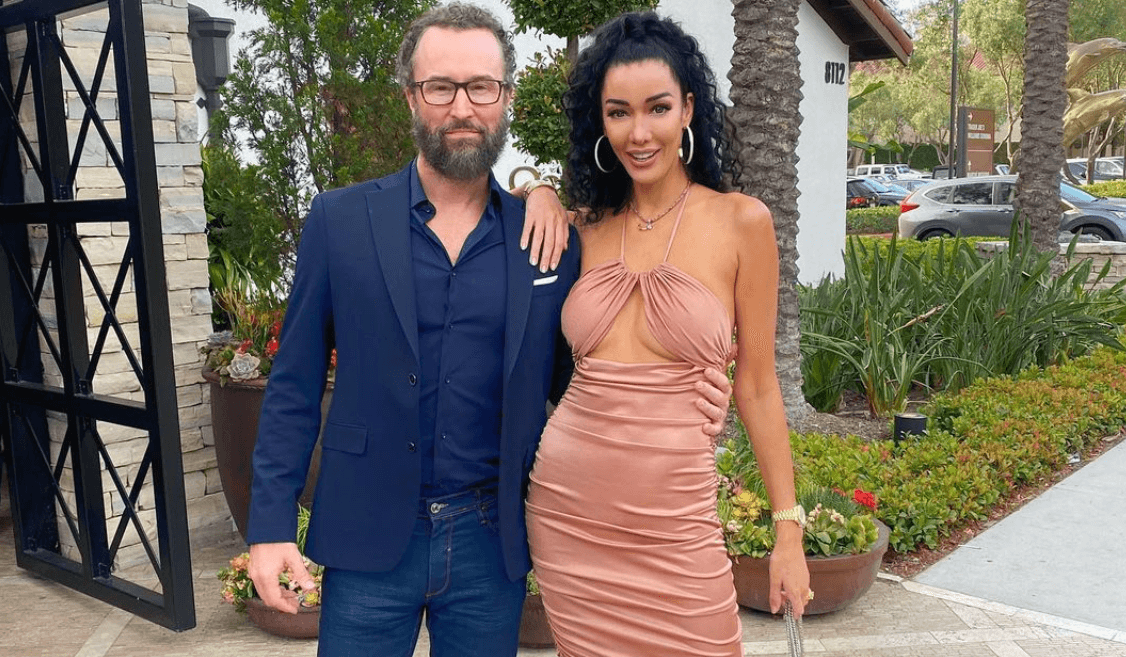 Noella Bergener continues to sound off about her estranged husband, James Bergener, and has now claimed that the attorney has threatened to take legal action against Bravo over how he has been portrayed on the “Real Housewives of Orange County.”

The Bravo rookie took to Instagram Monday night to go off on the personal injury lawyer, amid their messy divorce.

James previously took to Instagram to accuse his wife of “changing” after landing a role on the Bravo show. “Sweet James” claimed that the reality show became Noella’s “sole focus,” and that their rare communications would often “end up in fights.”

James alleged that Noella hired a lawyer who informed his attorney that she was filing for separation. James claims that his wife’s action was the reason for his abrupt exit.

Radar Online reported back in July that James owes a whopping $5.8 million in back taxes. Noella recently returned to court to amend her legal separation petition to a divorce petition. James filed for divorce in Puerto Rico, and has not responded to Noella’s filing.

“Noella chose the show over me and the family,” he said. “I love Noella, but I do not know who she is anymore.”

Noella has been open about their son, James’ autism diagnosis on the show and on social media. She alleged that her husband took off for Puerto Rico without leaving a way for her to financially care for their child.

“I have not abandoned him. Since separating from Noella, I’ve paid nearly $100,000 in housing. I’ve paid over $50,000 in household goods and supplies for him,” James said in response. “Over $15,000 in child care and therapy. I continue to support my son and always will.”

She put her ex on blast Monday night, accusing him of not being truthful.

“Four months ago my husband and I reached an agreement in mediation that was very generous to him and fair to me in regards to our son. Given he stated in his divorce filing that he lives in Puerto Rico and our son & I live in California he already gave me custody. Out of respect to him as a father I still wanted to give him 50% legal custody,” she wrote.

Noella revealed that she had agreed to a $2 million payout, a sum she believes is fair based on the $8 million plane and the $14 million vacation home attained during the marriage. She admitted that the figure appears  generous, but added that ” you can’t buy a 4bd house with that in our neighborhood, I thought was more than fair.”

She alleged that James agreed to the deal but has since reversed course, and is threatening to take legal action against Bravo.

“Since then he has refused to sign, threatened to sue the network, not seen our son, added illegal terms for me signing a retraction to Bravo, pushed forward with his fraudulent divorce in Puerto Rico, tortured me by withholding funds needed for our child,” she claimed.

“My goal truly is for James to be well and for our son to know and respect his father. He had a major lapse in judgment,” the reality star concluded.

The “Real Housewives of Orange County” airs on Wednesdays at 9 pm, ET, on Bravo.