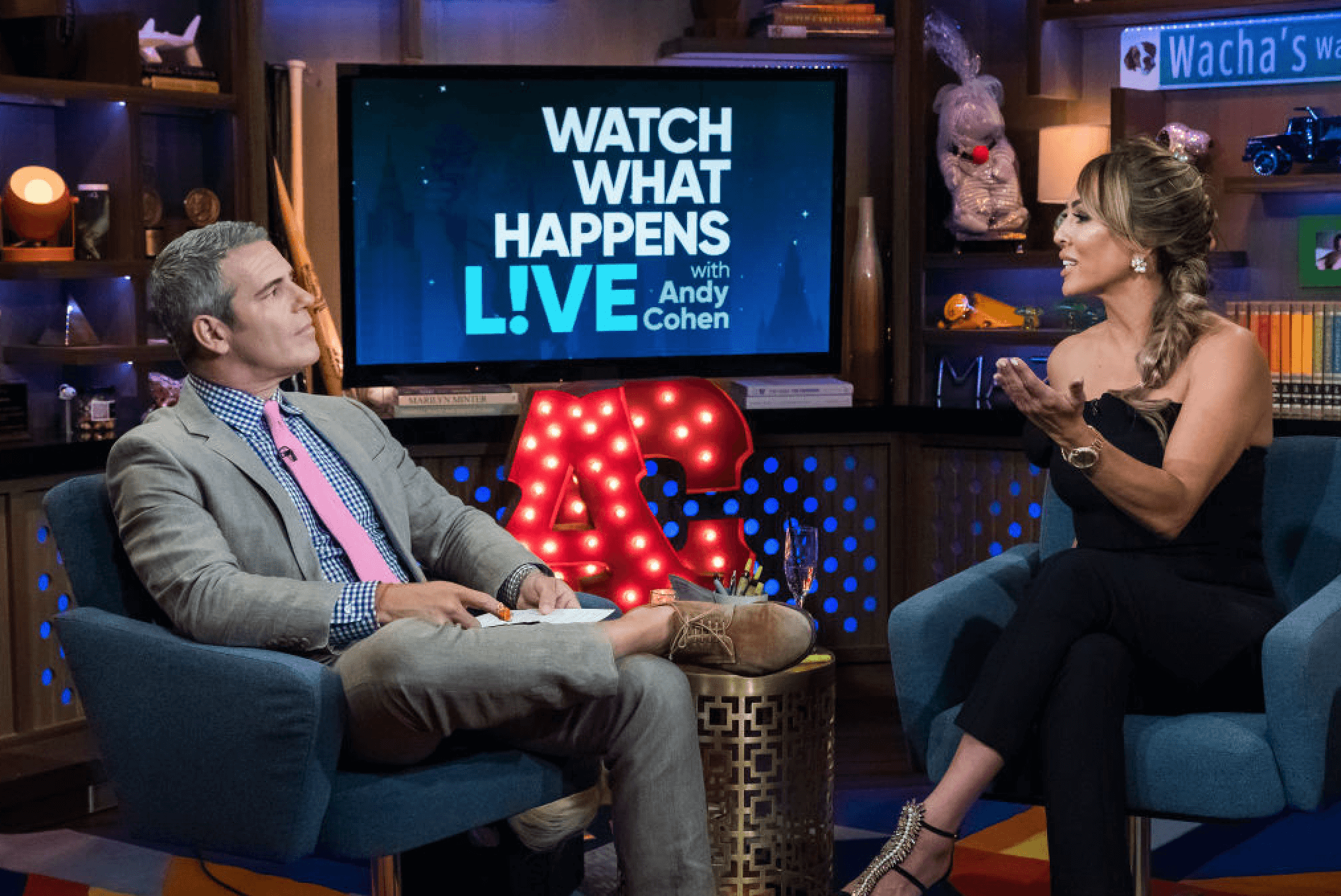 Andy Cohen fired back at Kelly Dodd after the former “Real Housewives of Orange County” star claimed that the show’s ratings had tanked without her in the mix.

Fans know that Kelly put Bravo producers on blast after she was axed from the series—alleging that she was cut from the cast for sharing her conservative political views. The former Bravo star is now dissing Season 16 — prompting a response from Cohen.

“Wait, wasn’t I the ratings problem? Wasn’t there a boycott??” Kelly wrote on Monday, alongside a ratings report of the most recent RHOC episode.

The report showed that 822,000 viewers tuned in live to the December 22 episode.

“We got over a million viewers 14 out of 16 weeks last season despite HUGE competition from election coverage on the news !!! This year? #RHOC16 under a million 3x in 4 weeks!” Kelly continued, before tagging the Bravo boss.

Wait, wasn’t I the ratings problem ? Wasn’t there a boycott ?? We got over a million viewers 14 out of 16 weeks last season despite HUGE competition from election coverage on the news !!! This year ? #RHOC16 under a million 3x in 4 weeks ! Hey @Andy How’s that reboot going ??? https://t.co/cVBEIsAbqH pic.twitter.com/v5MjxP7Y7I

The “Watch What Happens Live” host responded to Kelly’s question, hitting back at her claim.

Good morning! Reboot going great. Feels like a return to form for #RHOC. Look at the delayed numbers, not live. That’s what’s measured.

Despite Heather’s hyped return, Noella appears to be the breakout star on the currently airing season. A divorce bombshell paired with an alleged abandonment has shaken her rookie season, leaving Noella to navigate a breakup while caring for the couple’s autistic son.

As previously reported—Kelly was forced to apologize to Heather and her husband, Dr. Terry Dubrow, last summer, after she was threatened with a potential lawsuit for blaming the couple’s teenage son, Nicholas Dubrow, for giving her and her husband COVID-19.

“So I got this letter from an attorney from the Dubrow family reminding me I made a statement that made it sound like truth, when in fact it was a joke,” Kelly told her followers, in July.