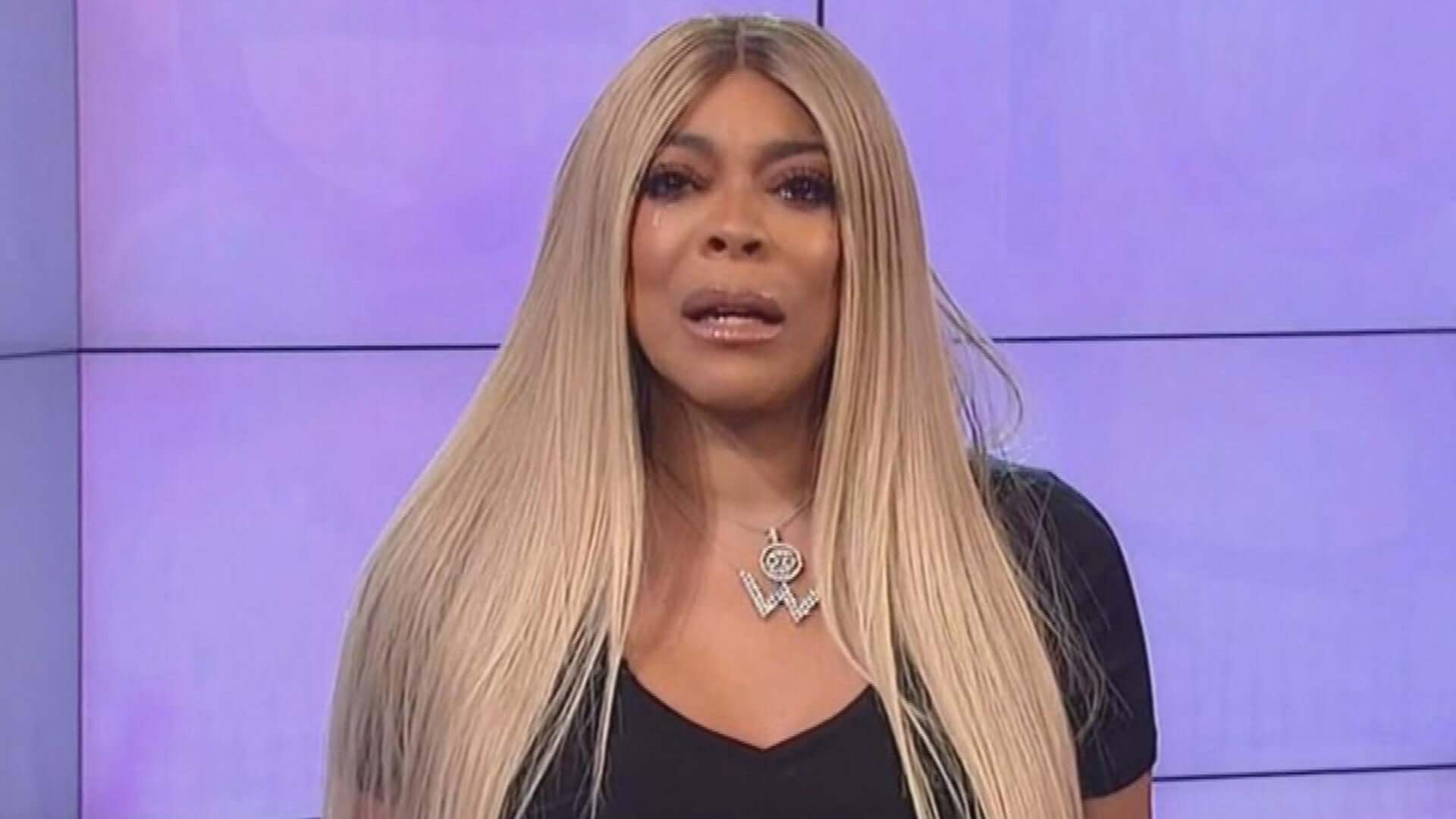 Wendy Williams has lost friends amid her multiple health issues, according to a report by The Sun. The “Wendy Williams Show” host has suffered several setbacks in recent years, including a divorce, a stint in rehab, and a recent hospitalization.

A source told the outlet that the chat show host “no longer has any allies, she is totally unable to keep friends because they say she ‘uses’ people.”

“She’s incredibly rude to people who try to get close to her, or try to help her,” the insider said.

The TV personality has been spotted going solo several times since her split from her ex-husband, Kevin Hunter, 50, in 2019. The couple, who shares a son, Kevin Jr., 21, split after Hunter’s mistress gave birth to his child.

Wendy, 57, lost her mother, Shirley, in 2020, a loss that caused her to take a break from her talk show. Wendy’s relationship with her brother, Tommy, who was outspoken about his upset with his sister for not attending their mother’s funeral, has been a rollercoaster.

Wendy and her former pal, BJ Boof, fell out last year after he was fired from “The Wendy Williams Show.” He threw cryptic shade at the host, in a posted message to fans.

“Y’all have no idea what’s really going on and everyone there is afraid to speak up because they don’t wanna lose their jobs, this is going to play out bad. I feel sorry for the workers and victims.”

Wendy has not returned to her show since Season 13 kicked off in October,  amid a myriad of health issues.

Wendy spoke out about her health issues in November, telling fans—”As everyone knows, my health has been a hot topic. I’m making progress but it’s just one of those things that’s taking longer than we expected.”

“I’m a woman of a certain age, and I know enough to listen to my doctors and will return to my purple chair as soon as we all agree I’m ready,” she said. “I want to thank all of my staff and our guest hosts for stepping up and stepping in while I can’t be there.”

Wendy concluded her statement by thanking production company, Debmar-Mercury, and local Fox stations “for being so understanding and supportive” during her recovery. Sources previously told Page Six that local affiliates were actually annoyed by the host’s delayed return.

“Most of all, I want to thank my fans. I have heard your prayers and comments and feel all the love! You are everything to me,” Wendy concluded. “I love spending my mornings with you all and I’m doing everything I can to get back to work, but right now Wendy has to focus on Wendy. I love you for watching.”

The show announced earlier this month that the show will continue on with guest hosts through the month of January, after the series returns from the holiday break.

Fat Joe and Remy Ma will take over daytime hosting duties during the first week of January and Michael Rapaport will return for the second week. Comedians, Kym Whitley, and Finesse Mitchell will host for week three before Sherri Shepherd returns to take over the show until February.