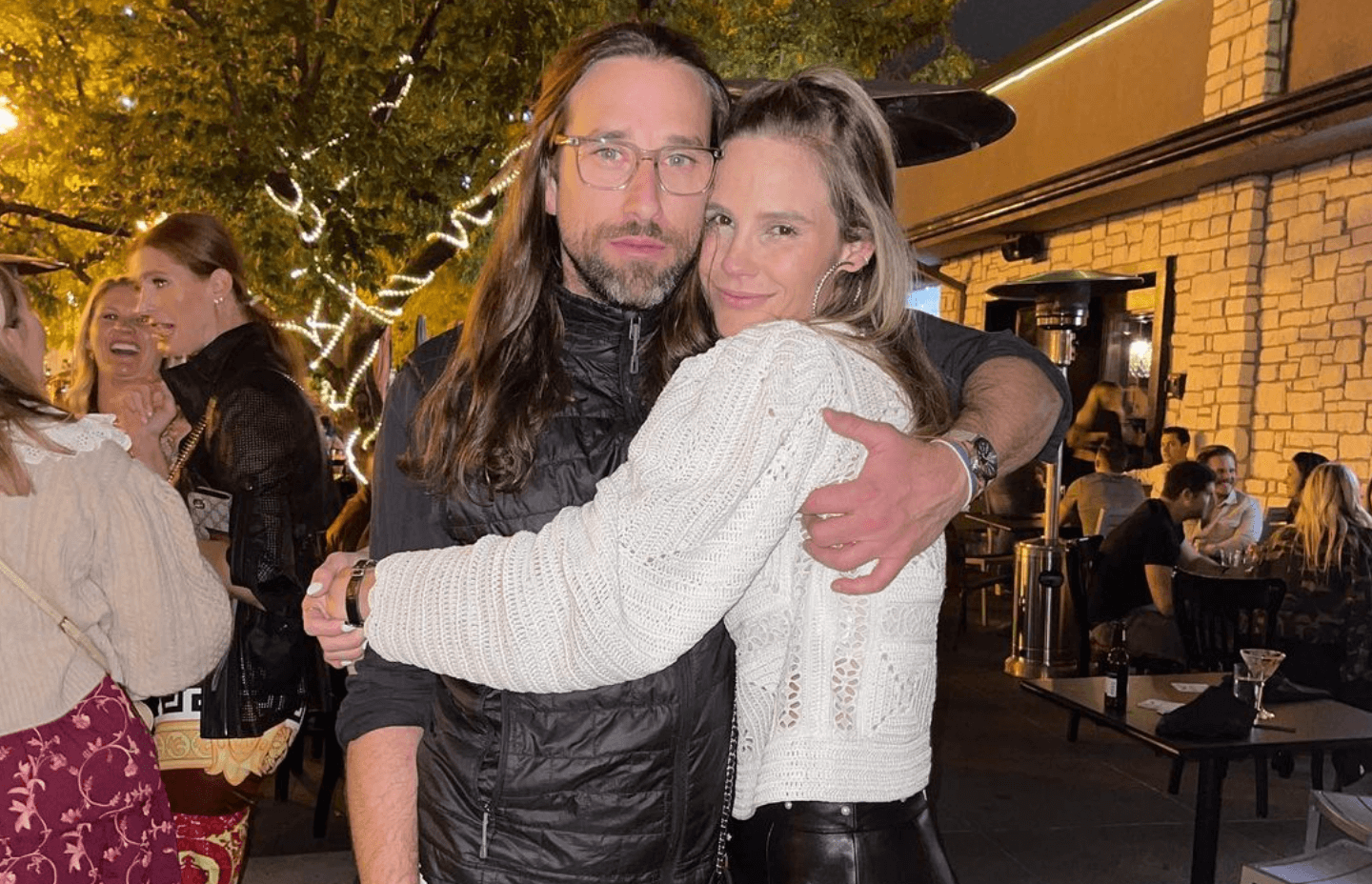 The “Real Housewives of Orange County” alum has told friends that she and Owens have called it quits, according to a report by Page Six. Meghan and Owens exchanged vows after a swift engagement.

“She has told friends they broke up,” a source told the outlet.

The couple went Instagram official in September, only weeks before walking down the aisle, on October 11. It remains unclear when exactly the couple first met.

Meghan, 37, shares three children with her ex-husband, Jim Edmonds. Meghan wed the MLB star in 2014 and the couple split in 2019 after Jim was hit by infidelity rumors. Their divorce was made final in May.

Jim commented to the Daily Mail about his ex’s quickie marriage—“I thought it was a joke. They’d been dating for about four weeks!”

Jim admitted that he wondered privately—“Is she pregnant? But is it even possible to know that just four weeks after the first date?”

Meghan previously spoke to brides.com about her whirlwind romance with Owens.

“We connected on a dating app, texted for a day or two, then spent five straight hours on the phone the first time we spoke,” the former Bravo star said about how the relationship took off.

She added— “By the time that call ended, Cuffe was booked and packed for a flight to St. Louis that took off in about eight hours. Within a week, we were back on the East Coast, meeting his family, and starting to plan our future together. We didn’t leave each other’s side for weeks.”

Meghan, who chose a blazer dress by Rasario, shared a photo of herself and her groom on their wedding day, on Instagram. Owens, a lawyer, wore a navy blue Ralph Lauren Purple Label suit for the big event.

She captioned her post— “We just knew. Introducing Mr. and Mrs. Owens.”

Meghan’s social media followers have been speculating about the couple since news of the breakup broke. Owens has not been featured in any of the Bravo alum’s photos since Meghan erased his last name from her profile.

“Not trying to be rude or offensive here! Just genuinely curious…..where is your husband?” one user asked.

In a newly posted Instagram video, Meghan confessed that she suffers from “anxiety and depression.” The mom of three shared a clip that explained that her anxiety “manifests” through thinning hair and a compulsion to pick at her face.

She said that she uses “solid, healthy sleeping methods, hot yoga, actually feeling my feelings, drinking tons of water, reducing social media,” and “getting fresh air” to help her cope. She also admitted to using “vitamins and pharmaceuticals.”