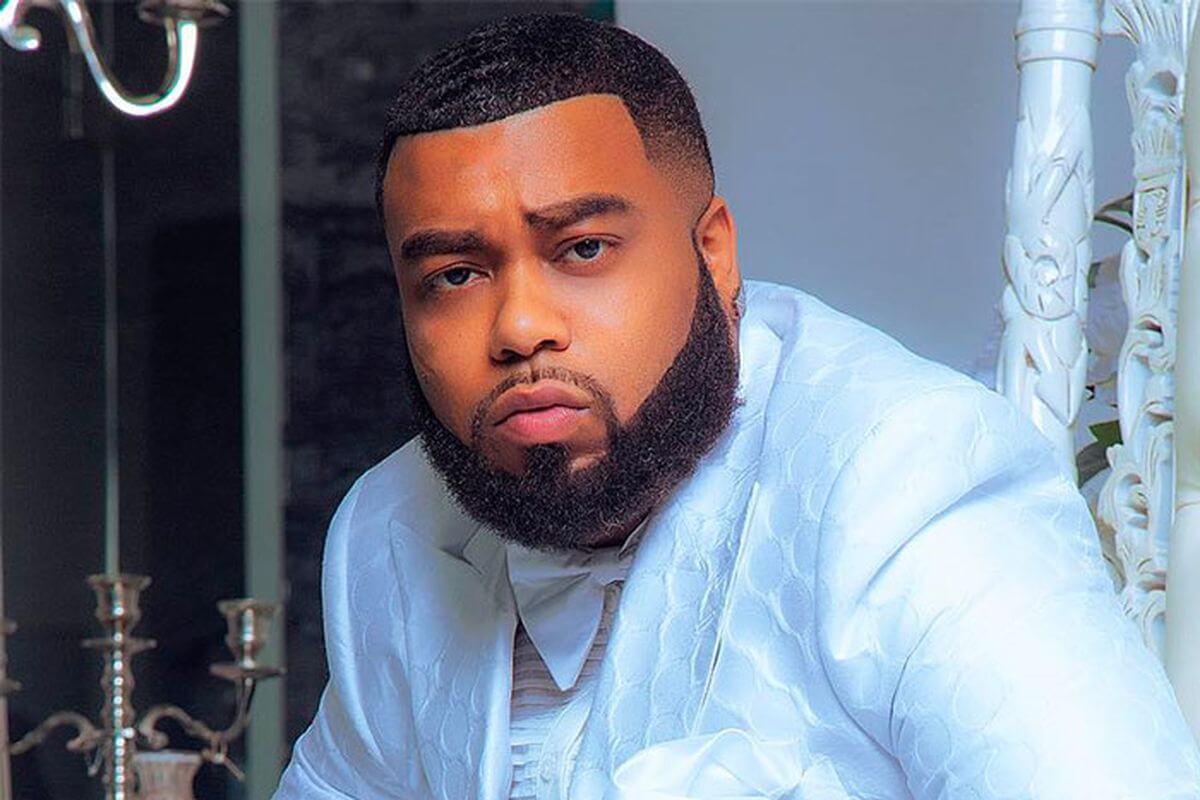 Baby Blue has been sentenced to 20 months in prison for his involvement in a $24 million COVID-19 relief fraud scheme. Baby Blue, whose real name is Diamond Smith, was charged with wire fraud, bank fraud, and conspiracy to commit wire fraud and bank fraud after filing for more than $24 million in fraudulent COVID loan applications, according to a press release issued by the Department of Justice, in October 2020.

Blue was arrested on October 5, 2020. He allegedly received a $426,717 PPP loan for his company, Throw Back Jersey LLC, by using falsified documents. After completing the loan, Baby Blue then received another PPP loan of $708,065 for his other company, Blue Star Records LLC, using falsified docs. Blue allegedly copped a $96,000 Ferrari, purchased multiple luxury items, and withdrew $271,805 in loan proceeds. Authorities seized the  Ferrari, at the time of Blue‘s arrest.

The 20-month prison sentence was handed down last week. The 37-year-old singer was also ordered to pay over $2 million in restitution and forfeiture.

Blue reportedly stated that “the judge was fair” when asked to comment on the sentencing. The artist also appeared to address the situation on Instagram.

“I can’t go back and change the beginning, but I can start where I am and change the ending,” Blue wrote on Wednesday. “There are things in life we don’t want to happen but have to accept; Lessons in life we don’t want to know but have to learn. We have to remember that life’s greatest lessons are usually learned at the worst times and from the worst mistakes. Sometimes the bad things that happens to us end up putting us on the path to the best things that will ever happen to us.”

He continued—“Life can change in a second, can be taken in a second so live your best life! Do what you can for others. Always be there for the ones you love the most and understand that not everyone you love will stay, not everyone you trust will be loyal. Some people are lessons. Some people exist as an example of what to avoid. Learn from yesterday, live for today, prepare for a better tomorrow.”

Related Items:Baby Blue, Diamond Smith, featured, Love and Hip Hop Miami, Pretty Ricky, Tonye C. Johnson
Dr. Heavenly Calls Out ‘Toxic’ Martell Holt For Refusing To Do Another Interview With Her: ‘He Made Me Sick To My Stomach’!
Wendy Williams Spends Christmas Alone After ‘Friends Have All Left’ Due To Her Being ‘Incredibly Rude’ Amid Health Struggles!
Comments
To Top
Loading Comments...