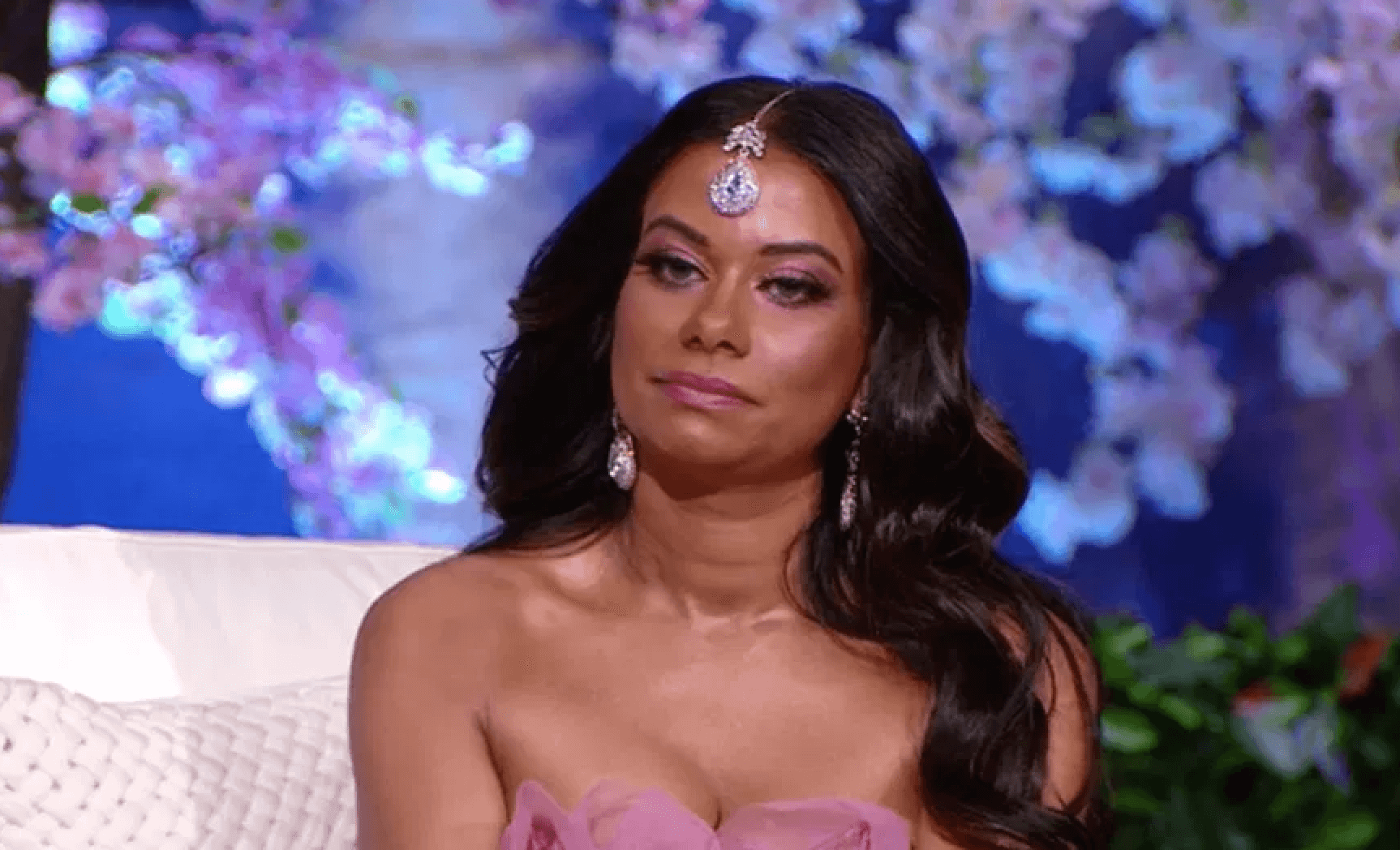 Anila Sajja took to Instagram on Tuesday to report that her home had been burglarized.

The “Married to Medicine” star explained that the family discovered that items were missing after returning home from an evening out.

“On Sunday, 12/19/21, after an evening out with my family, we returned home only to find out we had been robbed of our sense of security and valuables,” the Atlanta blogger wrote.

Anila continued—”Vandals broke into our home and removed irreplaceable items that have been passed down through generations.”

The 42-year-old reality star shared that she and her family felt “violated” after the break-in and claimed that the local authorities had launched an investigation. The mom of two encouraged her fans and followers to “watch your surroundings and be very vigilant.”

“I truly believe this was planned and my house was watched,” Anila added. “I have security cameras all around my home, and I’m in a guarded gated community.”

The M2M star ended her message with one hash-tagged word— “#ACCOUNTABILITY.”

Anila captioned her post—”My family is safe. Be careful out there. Love you all.”

PEOPLE contacted the Atlanta Police Department, who said that they were unable to locate a police report on the alleged burglary.

Anila’s co-star, Dr. Heavenly Kimes, shared her support in the post’s comment section, writing—”So very sorry this happened to you!”

Anila replied—”thank you Heavenly… this is traumatizing…”

Anila, who is married to plastic surgeon, Dr. Kiran Sajja, joined the Bravo series as a full-time cast member for Season 8. The couple shares two children. The Bravo star and her husband have been building a new $3 million home, but it remains unclear if the incident occurred in the mansion.

Anila’s news comes after singer/reality star Tamar Braxton, 44, revealed that she had been robbed by an identified culprit.

Tamar Braxton took to Instagram in November to reveal that her Calabasas home had been broken into—by someone she knew. The reality TV personality described the invasion at 2:30 a.m. writing that a “broken, bum a** man (one that I know) broke into my home and stole my safe only.”

Tamar, who was not at home at the time of the break-in, asked for prayers for the man. The television host wrote that the thief took a safe from her residence—“not a Birkin, not a computer, not one of Logan’s game systems, but he only went through my drawers, broke mirrors turned my bed upside down and took my safe.”

The WeTv personality clarified that she was not angry over the stolen property.

“You did not break me,” Tamar wrote. “You did not violate me. What your broken broke a** don’t realize that God gave me that home and EVERY single thing in it during a pandemic, & also during the time when I was all of those things.”

“God personally put the pieces of my life back together again. So pumpkin, you did not steal from me. Those things you took, he will give back to me a million times fold!!!” she declared.