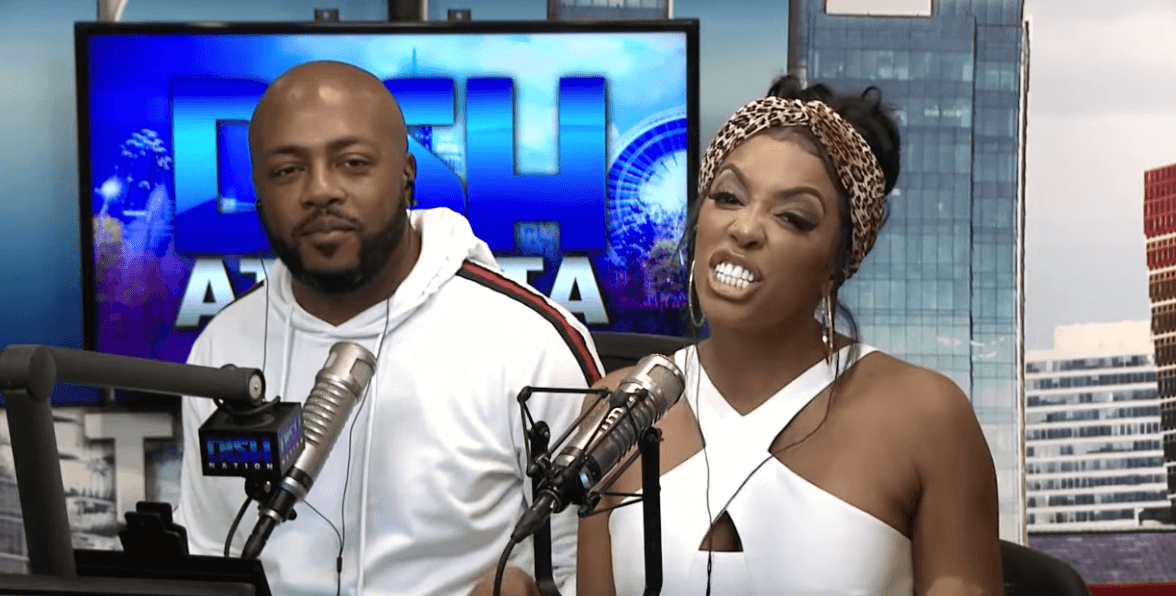 Tensions appear to be rising between former “Real Housewives of Atlanta” star, Porsha Williams, and her ex and father of her child, Dennis McKinley. The “Porsha’s Family Matters” star took to Instagram earlier this week to seemingly take shots at her former fiancé, who is currently appearing in the spinoff series. Porsha and Dennis share a two-year-old daughter, Pilar.

Porsha wrote a lengthy caption alongside a video that featured the reality star and her daughter enjoying a day at the beach.

Porsha wrote—“Hey loves , now you all know by now I don’t address too much of what’s happening on the show because I rather you just enjoy what is meant for entertainment! But because of future low life accusations made by Dennis of me on the show.”

The reality star continued—“I want to make it known that yes my daughter was in mexico with me as she is majority of the time when I travel as a single mom! But as you can imagine after the first dinner I saw just how crazy it was going to be and chose to keep her off camera while I was there working on the show. However we stayed an extra week in mexico and as a family we (My fiancé& I) blended and enjoyed the rest of our vacation.”

Porsha added—“I’m a d*mn good mother and I always have my baby girl close no matter what. She is my world and my purpose & for anyone to raise a question against that shame on you and whoever raised you. Ok i’m done goodnight. Please guys keep talking keep tweeting the show is doing well and i’m glad you all are entertained.”

Porsha quickly responded to the comment, accusing Dennis of dodging his child support responsibilities and wasting cash on knockoff jewelry.

“I literally have no idea how much he makes pretty sure it’s not millions… what millionaire doesn’t pay child support only daycare & buys fake Rolex?!” the Bravo star asked.

Porsha threw additional shade at her ex for proposing with a janky engagement ring.

She wrote—“It was about 100 and it could never be resold…jewelers said it was severely treated and apparently if they removed the ring from the setting it would break. I of course gave it back when the engagement was off.”

Porsha then explained that her recent comments were a response to Dennis speaking to her disrespectfully while filming “Porsha’s Family Matters.”

“It’s coming up we just filmed it. Disgusting. Not even sure if they will air [it.] It’s trifling. I’m just making it clear don’t ever come for the primary parent,” she wrote.

“Hey a scene I just shot with Dennis about a week ago! It was awful! I don’t know if they will air it or not but I have to put my foot down when it comes to attacking her as a single mom,” Porsha added.

Dennis has yet to weigh in on Porsha‘s comments.