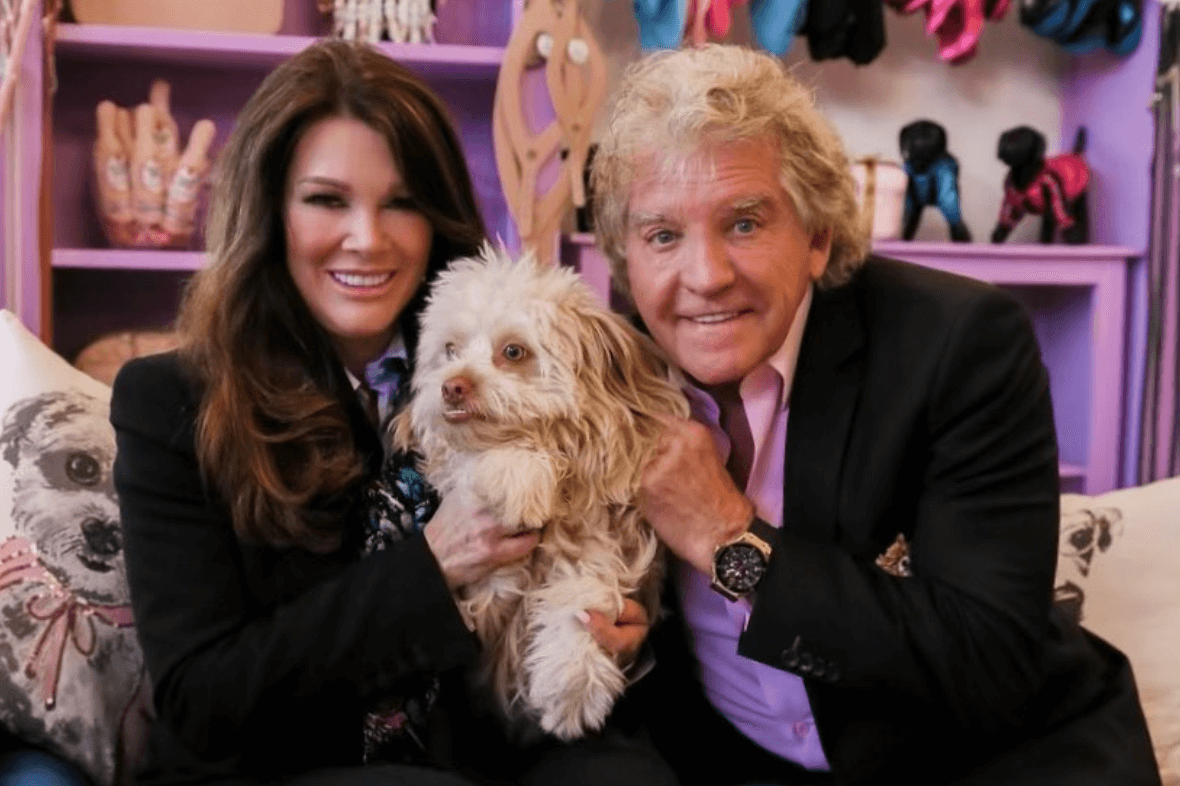 Lisa Vanderpump has agreed to pay out a quarter of a million dollars to settle a class-action lawsuit filed on behalf of dissatisfied employees. Court documents reveal that the former “Real Housewives of Beverly Hills” star and her husband, Ken Todd, hammered out a deal to settle the legal beef.

As previously reported, Adam Antoine filed a class-action lawsuit against the Beverly Hills couple and their business, Pinky Beverly Hills LLC, in December 2016. The former employee filed on behalf of other workers and accused the “Vanderpump Rules” boss of allegedly “not paying wages” or “providing meal breaks,” in accordance with California labor laws.

Lisa and Ken own West Hollywood establishments, SUR, TomTom, and Pump. Antoine accused Lisa of breaking state law for years. The couple was accused of “manipulating or editing time records to show lesser hours than actually worked” in the lawsuit. Antoine alleged that he was not allowed appropriate rest or meal breaks. Court docs confirm that 153 employees signed on to the suit.

Lisa never filed an official response to the suit, and the case has been dragging on for years. Antoine let the court know that a deal had been struck with the reality stars, with both sides agreeing to mediation in order to avoid an expensive trial. All workers under the employment of the Bravo star and her husband from December 2015 to the present will be categorized as a class-action participant. The deal states that Lisa and Ken agreed to shell out $250k to settle the case. The filing clarifies that the couple is not admitting wrongdoing and has denied all accusations levied against them.

“Both parties at mediation had strong positions regarding the certifiability of Plaintiff’s claims, the merits thereof, the manageability of a trial, and the likelihood in recovering civil penalties for aggrieved employees,” Antoine’s lawyer wrote. “Nevertheless, the parties concluded after considering the sharply disputed factual and legal issues involved in this litigation, the risks associated with further prosecution, and the substantial benefits to be received pursuant to the” settlement.

The lawyers repping the workers will be paid $87k.

A hearing has been scheduled for February, where a judge will make a decision about signing off on the agreement.

The lawsuit settlement news comes after Lisa was dragged by fans for voicing her opposition to the local city council raising the city’s minimum wage.

The West Hollywood board voted in November to raise the minimum wage from $13-$14 an hour to $17.64 an hour, dependent on the number of workers employed by individual businesses. The vote passed unanimously and will go into effect on January 1st for hotel workers and on July 1st for all other employees, allowing West Hollywood the highest minimum wage in the country.

Lisa opposed the motion and vocalized her opinion to the council. She joined several local business owners in her opposition, many pointing out that they were still trying to recover from the crippling Covid shutdowns and restrictive mandates.