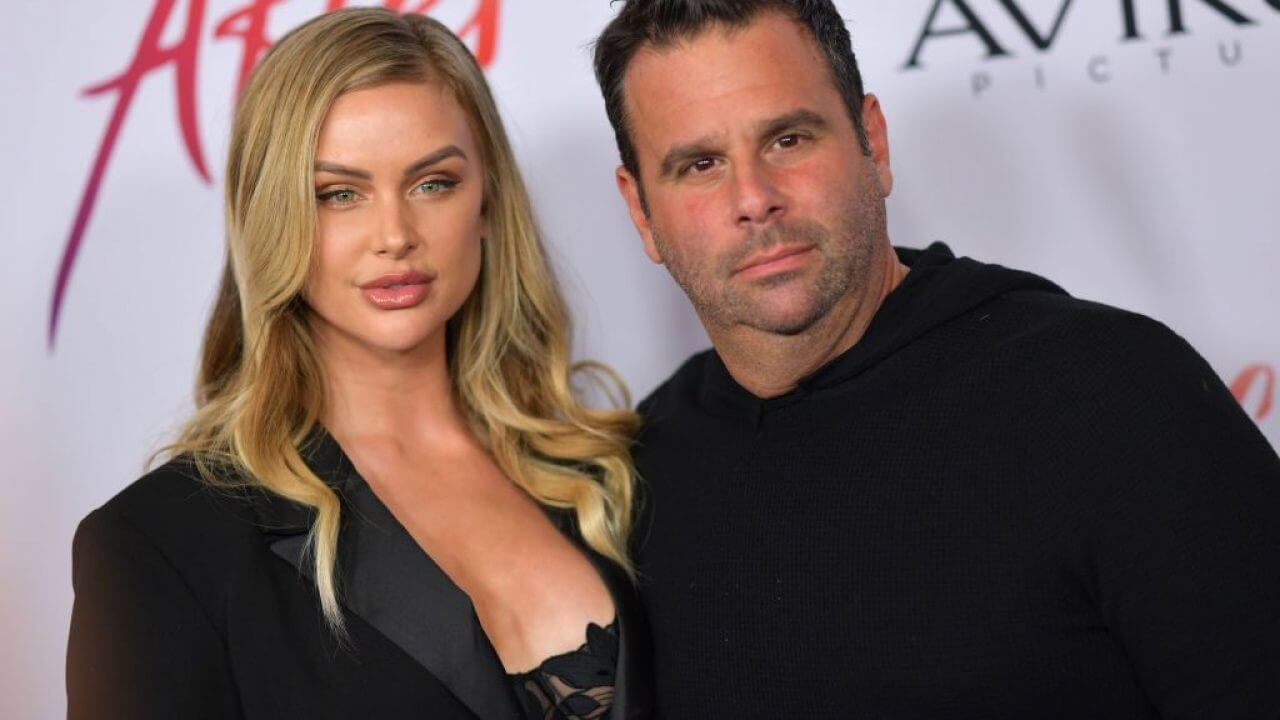 Lala Kent called her ex-fiancé, Randall Emmett, the “worst thing to ever happen” to her, during Tuesday’s appearance on Dear Media’s “Not Skinny But Not Fat” podcast. The “Vanderpump Rules” star called accepting the fact that she shares a nine-month-old daughter with the producer a “mind fu*k,” during the episode.

Lala, 31, broke off her engagement to Emmett, 50, in October, after he was reportedly busted in a cheating scandal while on a trip to Nashville.

When the reality star was asked if anyone warned her about the film producer, she said—“I wish they f–king would have.”

“I wish that somebody would’ve come to me and said, ‘I’m getting DMs about your person.’ No one voiced any concern for me and my relationship,” Lala said, becoming emotional. “I would give everything to turn back the clock and have someone tell me something.”

Lala spoke about the surfaced photos that appeared to show Emmett with two women in Nashville, the incident that led to the couple’s split.

“I think my head was completely in the sand,” Lala recalled. “I think I ignored a lot of things that I probably shouldn’t have, but I think I ignored them because he’s good at what he does.”

“I saw those pictures and I just knew, ‘I’m going to do what I need to do to exit this relationship,” she added.

Randall and Lala got engaged in September 2018 and welcomed their daughter, Ocean, in March 2021. Randall shares two children, London and Rylee, with his ex-wife, Ambyr Childers.

“I thank God and my [late] dad daily that I never married him,” Lala remarked. “Just the thought of it sends me into a panic. If I would’ve gotten married, oh my God!”

Emmett has made headlines several times since the couple’s messy breakup. Earlier this month, the Hollywood producer was hit with fresh backlash after reportedly using a burner phone to send suggestive messages to random women.

Lala put her ex on blast last week after an investigation revealed that he had proposed with a “fake” ring. She recalled how a conversation between Emmett and her mother about “how some rappers take s—— diamonds and make them pretty” sparked curiosity about her own engagement ring. Lala claimed that she discovered that her 6-carat round cut diamond ring was “fake” after investigating the matter.

The VPR personality revealed on her podcast, “Give Them Lala” that she found the GIA certification which confirmed that the diamond had “been treated by one or more processes to change its color.” A “highly recommended” jeweler told her that the diamond was “mostly brown,” before the treatment and that its value was “in the teens” not the six-figure range.