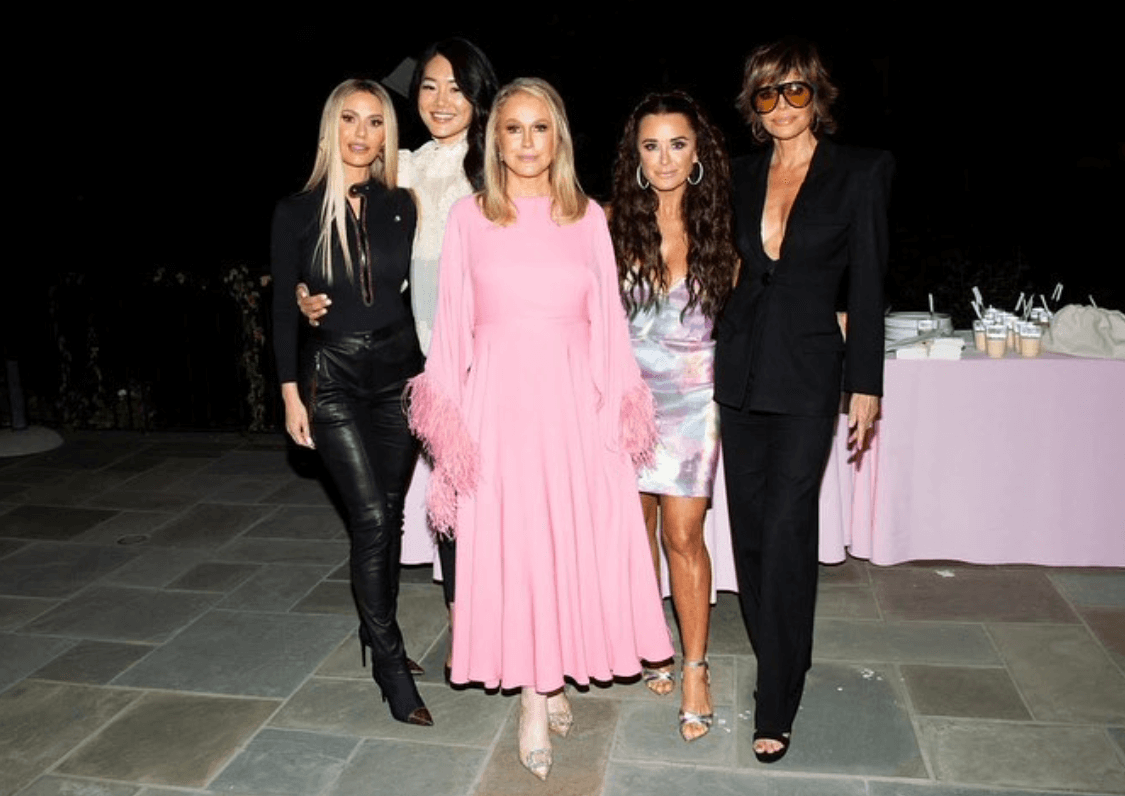 Kathy Hilton was able to hammer out a deal to return to “The Real Housewives of Beverly Hills”—but reportedly did not receive all that she asked for during her negotiations with Bravo.

The popular cast “friend” was reportedly holding out for more money and allegedly refused to film, due to feeling underestimated by producers. Sources alleged that Kathy demanded a $2 million payout, but a reporter recently claimed that Paris and Nicky’s mom did not rake in the figure she requested.

Anthony Dominic dished the news on Twitter, writing—”Sources tell me Kathy didn’t get $2M for #RHOBH. She got a lot less. She didn’t even film for a while and most likely won’t be a Housewife, but a friend of like last season.”

Reports that Kathy was refusing to film scenes with the RHOBH cast, Kyle Richards, Lisa Rinna, Erika Jayne, Dorit Kemsley, Garcelle Beauvais, Sutton Stracke, and Crystal Kung Minkoff, began to leak in early November. Kathy wanted to return to a “friend” role and never demanded a full-time spot. Kathy’s sister, Kyle Richards, disputed reports of the holdout, claiming that Kathy was simply busy planning her daughter’s wedding, which was being filmed for the new Peacock series, “Paris In Love.”

Kathy signed on to return to the cast a month later after the show had been in production for weeks. Producers bumped up the start of filming season in order to capture the ongoing legal drama surrounding Erika Jayne. Newcomers, Sheree Zampino and Sanela Diana Jenkins, a friend of Lisa Rinna’s, have also joined the cast, Zampino as a “friend” and Jenkins, full-time.

Producers appeared to be testing the waters with Jenkins at the time, perhaps determining how large a role she would play on Season 12. Jenkins is a Bosnia native but later emigrated to England. She is an entrepreneur, a philanthropist, and the ex-wife of British Barclays financier, Roger Jenkins. She appears to be close to Lisa Rinna and the Hilton clan, as Paris Hilton follows her on Instagram and frequently “likes” her photos. Her family also appears to be tight with Elton John and his husband, David Furnish. The mom of three is a successful businesswoman, and the brain behind a brand of beverages called Neurodrinks. The Bravo newbie is also the founder and CEO of music label, D Empire Entertainment.