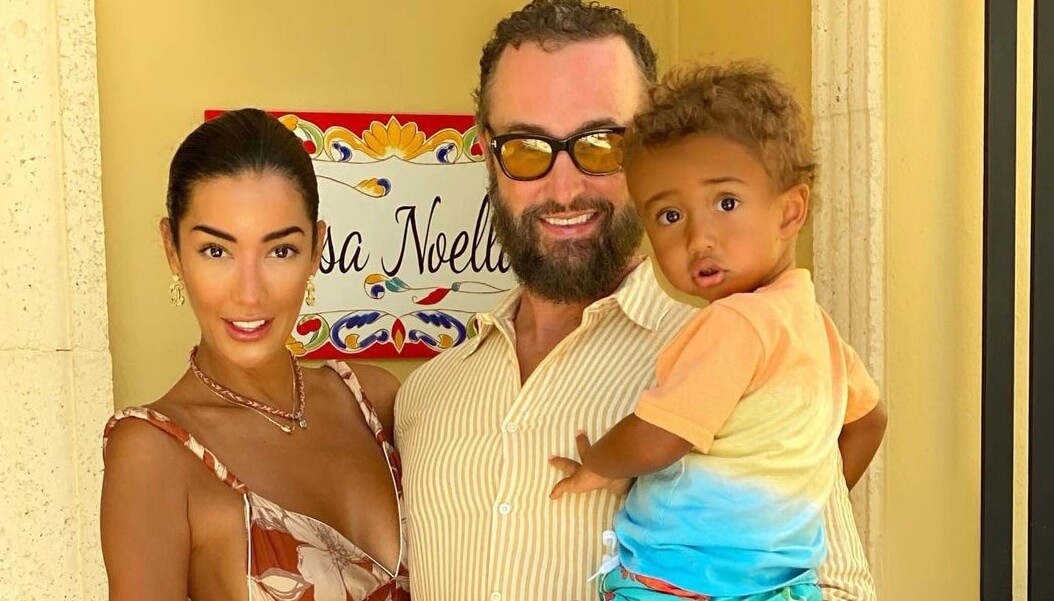 Noella Bergener put her estranged husband, James Bergener, on blast Monday, accusing him of abandoning her and their autistic son. The “Real Housewives of Orange County” rookie took to Instagram to share that her husband left their home and had her served with divorce papers from Puerto Rico.

Noella posted her lengthy comment alongside a clip from an upcoming RHOC episode—where she’s seen crying after being served with divorce papers. She called reliving the period in her life “brutal.”

“BRUTAL to relive 😭 5 months ago my husband and partner of 6 years left the house with his toothbrush leaving behind his life, family and home. He ended our marriage with service of divorce papers from Puerto Rico,” the reality TV newbie wrote.

She confirmed that she learned of her husband’s massive tax debts through gossip websites, and revealed that she has not received any explanation thus far.

“To this date James has not visited our son or giving me any explanation for his departure,” Noella claimed. “He has fled the state to evade service. My cards are still shut off, he hasn’t paid a dime in support, he stopped paying for our home and is currently holding up our divorce unless I sign a statement saying that I lied about him, his business partner and his brand.”

“I spoke nothing but the truth and have all the receipts,” she wrote. “If anything I really protected my husband by not speaking about his issues but rather focused on my journey in this now divorce. He is the father of my child and want him to be well.”

The Bravo star shared that she decided to stick it out on the show, despite the awkward timing of the divorce bombshell.

“After his departure I made the decision to stay on the show we were primarily doing to promote his brand because frankly it was the only thing getting me out of bed and with the hope that others going through something similar could understand they’re not alone,” she said.

“Thank you for your continued support and prayers for my family. I don’t wish to encourage James bashing with this post. Just providing insight to the hell I am still in,” the reality star concluded.

The clip features Noella talking with her co-star, Nicole James, about the divorce filing.

“I still need to find him in order to turn back on the credit cards and make sure the rent gets paid and in order to move forward with my son’s therapy,” Noella tells Nicole.

Bravo cuts to a previous scene where Noella speaks with Shannon Beador about her son’s diagnosis.

“Autism was definitely a curveball we didn’t anticipate,” she tells her castmate. “It’s been a journey.”

James Bergener was the first to file to end the couple’s one-year marriage, according to an August report by TMZ. Sources told the outlet that Noella was “blindsided” by the filing.

Legal docs reveal that James owes almost $6 million in back taxes. Federal tax liens filed in June and July state that the accident lawyer owes a total of $5,896,343.04 to the State of California for the years 2018 and 2019.

Noella Bergener and James tied the knot on June 28, 2020, and had been together for six years.