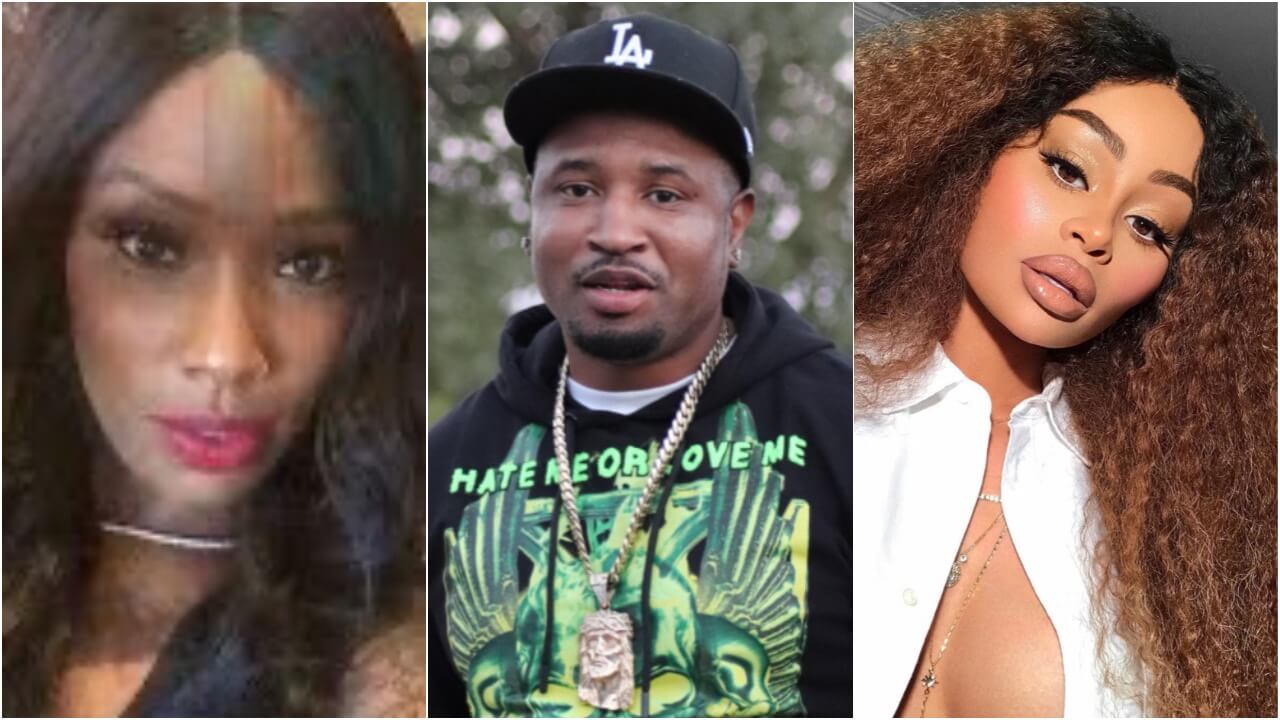 Blac Chyna has denied having a secret romance with a married producer—but Luce Cannon’s wife is not letting her off the hook.

Cannon’s wife accused Chyna of having an affair with her husband in a series of since-expired Instagram Stories, which were published by the Jasmine Brand.

“My husband @itslucecannon cheating on me his WIFE with @blacchyna. Remember I just had his child November 3, 2021. We live together and have been married for almost 2 years,” one message read.

She also posted a video of Chyna and Cannon seemingly getting cozy on a dance floor, while blasting her husband for supposedly stepping out on her while she was recovering from a c-section.

“While I was recovering from a c section as an epileptic it was hard on my body BUT this is what my husband @itslucecannon decided to do while I was home recovering with his infant,” Cannon’s wife said.

She later said—“I will be filling for a divorce asap so the private and public humiliation and disrespect from both @itslucecannon and @blacchyna will END. They are free to continue their affair in private and public.”

Chyna chimed in with a denial after the accusations began to circulate online.

“People need to stop lying and attempting to smear my name for publicity. Cannon and I are only working together to produce amazing music. As you can see the videos being shown are at venues for music promotion,” Chyna wrote in the comment section.

Chyna added—“I wish everyone peace and happiness in their life! Take this holiday season to enjoy family and loved ones. Merry Christmas.”

On Sunday, Luce Cannon shared a photo of himself with a group of people—which included Chyna. It didn’t take long for his wife to respond, after accusing her husband of denying their newborn daughter.

“For everyone, I am not mad I do not blame Chyna she has no loyalty to me and she is free to be with whatever married man she wants,” she wrote. “I took vows with him and had a child with him not her! I am not mad that they are together and have happily let her have him when I found out! I moved right out their way which is why they are now posting each other freely.”

She added—“Like I told Chyna when she called me I’m not fighting no woman over my husband I’m by no means that desperate or dumb to be fighting over no man who cheated on and left him wife and newborn child husband or no husband.”

Neither Luce Cannon nor Blac Chyna have further addressed the situation.

The controversy comes after it was reported that Chyna had landed a new VH1 reality show. The name of the reality series and the premiere date have not been disclosed.

“[Blac Chyna’s series] was a major turning point for us,” he said.

“We went through our development phase, greenlit the project immediately, [and] it went straight to series. I love Chyna,” he added. “She’s a great friend – a little sister to me, you know. I love her.”

Related Items:Blac Chyna, featured, Luce Cannon
Maralee Nichols Unveils Son She Allegedly Shares With Tristan Thompson!
Cardi B Gifts Offset A $2M Check For His Birthday: ‘He Literally Got It All’!
Comments
To Top
Loading Comments...