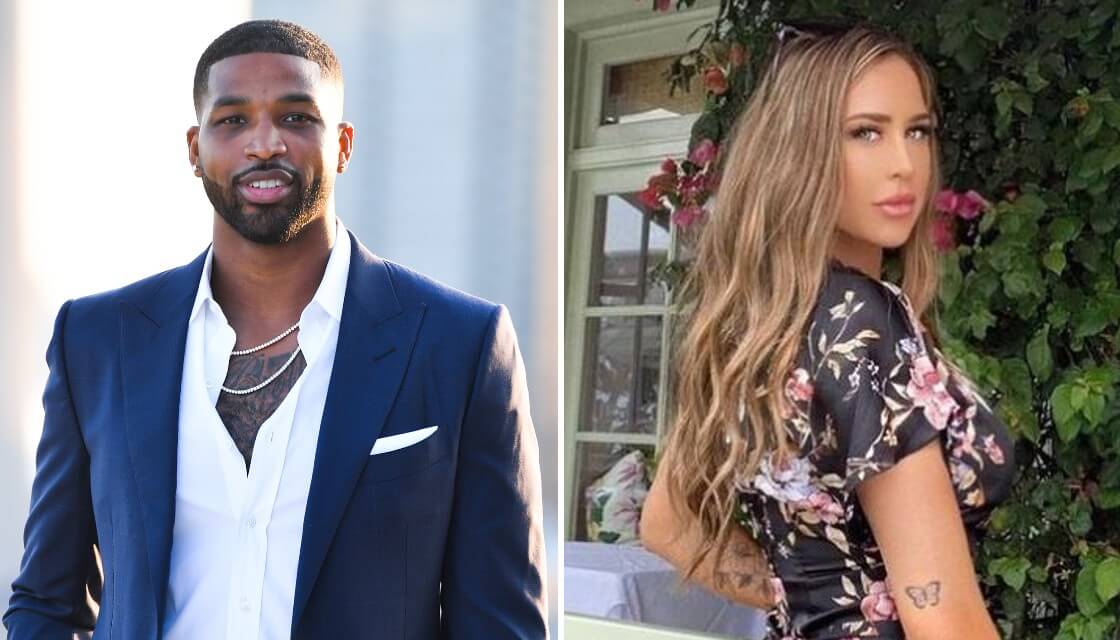 The parallel paternity suit filed by NBA star, Tristan Thompson, against Maralee Nichols has been dismissed by a Texas judge. Nichols wrote in a statement that “the case that Tristan brought against me was dismissed on Dec. 15.” Nichols’ paternity lawsuit against the Sacramento Kings player, filed in Los Angeles, remains unresolved. She is suing the on-and-off boyfriend of Khloe Kardashian for child support and pregnancy costs, after giving birth to a baby she claims was fathered by Thompson. Thompson has not denied a sexual relationship with Nichols, but has disputed being the child’s father. He is demanding a paternity test.

Nichols filed a paternity lawsuit against the basketball star after relocating to California, earlier this year. Thompson filed his own action in Texas in July, in a seeming effort to cash in on much lower child support guidelines. He reportedly thinks that Nichols only moved to California to land a bigger child support check. It appears that the case will play out in California, since a Texas judge dismissed the case filed by Thompson, on Thursday.

One day after Thompson’s case was tossed, Nichols spoke out about her covert romance with the NBA player. The fitness model told her side of the story via a statement released on Friday, December 17.

Nichols wrote—“Over the past couple of weeks, many inaccurate and false stories have been circulated about me. I have not at any point released—nor have I directed anyone else to release—any information regarding Tristan Thompson or any litigation involving him. I have never spoken to any media outlet, nor have I leaked any information to anyone at any time. I am providing this statement because I feel I must defend my character.”

She denied reports that identified her as a personal trainer, clarifying that she works as a fitness model.

Nichols explained that Thompson assured her that he was single and no longer involved with Kardashian, when they first met.

“I met Tristan in 2020 at a party at his home in Encino, California. He told me he was single and co-parenting… I would never have gotten involved with Tristan if I thought he was in a relationship.”

The model laid out the timeline of her relationship with the NBA athlete.

“I saw Tristan in March 2021 around his birthday. He told me he had wanted to see me. I agreed to meet him in Houston at a private party on March 12. I never drove a Maserati to meet Tristan, as he claimed. He has never even been in my vehicle. I used an Uber or was driven by friends that weekend. Houston was one of many nights we spent together. Soon after his birthday weekend in Houston, Tristan invited me to visit him in Boston.”

Sources claim that Nichols discovered that she was pregnant a few weeks after seeing Thompson in Boston. She alleged that she informed Thompson of the pregnancy at the end of April, when he invited her to come see him in North Carolina.

She added that she worked to keep her pregnancy private.

“I wanted to keep my pregnancy private and as peaceful as possible. I have never sought media attention for my pregnancy, and I wish that I did not even have to send this statement.”

Nichols concluded by stating that she just wants to live a quiet life with her child.

“I gave birth on December 1, 2021. Instead of focusing on any negativity, I am choosing to embrace being a mother and doing the best I can for my son. I do not want any further media attention, nor do I want a romantic relationship with Tristan. My goal is to raise our son in a safe, healthy, loving and private environment.”