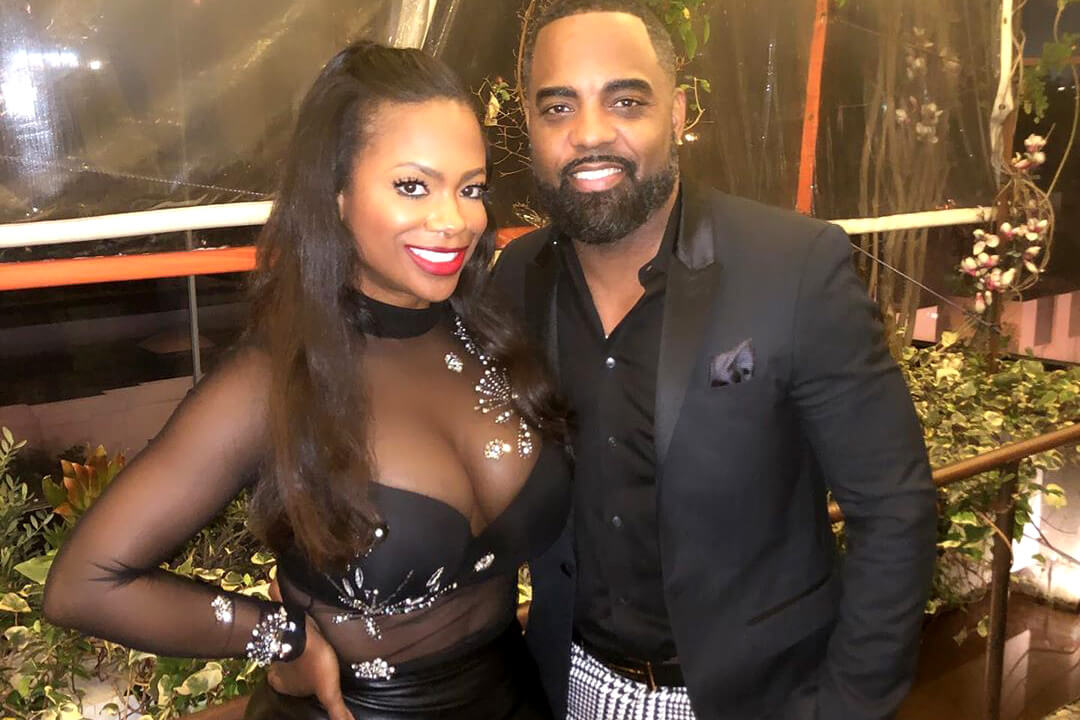 Kandi Burruss and Todd Tucker have been hit by another federal lien, the third such action that has unfolded in the past six months. The IRS slapped the company that the “Real Housewives Housewives of Atlanta” star shares with her husband, Burruss Tucker Restaurant Group LLC, with paperwork, on November 17.

The lien alleges that the couple has not fully paid a small business tax bill, and owes $2,520 for the quarter. The debt piles on to two other liens filed against the reality star over the past six months.

The IRS claims that Kandi did not pay an owed $15,812.52, in June. The government filed another lien for $5,156, the amount owed for the quarter, two months later. The liens have yet to be paid off, as they have not been released by the IRS. The RHOA couple reportedly owes a total of $23,488.52. Kandi has not yet addressed the multiple liens filed against her company.

In September, Kandi was busted for charging $4 for two ice cubes at her restaurant, Blaze Steak & Seafood. The reality star was put on blast by Georgia attorney, Ryan Williams, who produced a photo of his receipt after visiting the establishment, in mid-September.

Williams posted a photo receipt after visiting the establishment, revealing that he was charged $30 for two Hennessys, $4 for two “rocks,” $15 for a cheeseburger and fries, and $8 for a Red Bull. Williams posted the photo on social media, demanding that the reality star “FIX THIS GHETTO ASS S–T,” adding that this was his “second attempt to patronize” her establishment.

“The first time I was over charged for cheese and margarita ice,” he explained. “I am very upset that I had to pay $4 for ice for my mixed henn and coke drink and another $8 for a Red Bull.”

“I pride myself on eating at black owned restaurants,” Williams continued. “In fact I budget $300 a month toward this and often over spend. But ya’ll have lost your rabbit ass minds with this over charging.”

The post caught the attention of Kandi’s team, who contacted Williams to smooth things over. The lawyer later cheered the Bravo star on social media.

“I just had a very great conversation with Kandi’s team and all the issues of pricing and transparency were addressed,” Williams wrote. “I was told there will no longer be an upcharge for those lines items and those line items have in fact been fully removed from the POS system.”

As reported in June—Blaze earned a shaky “C” health score after the Bravo star’s eatery was shut down due to a failed health inspection.

The couple’s business failed an inspection on May 19 and an official returned on May 28, according to records obtained by Radar Online. Blaze closed its doors on May 20 to address the issues cited in the health report after receiving a failing score of 55.

Related Items:featured, Kandi Burruss, Real Housewives of Atlanta, RHOA, Todd Tucker
NeNe Leakes Shows Major PDA With New BF & Says Gregg Gave Her His Blessing To Move On Before He Died!
Angela Simmons NOT Joining ‘RHOA’ Being Despite Rumors She Was Cast As ‘Friend Of’ Show!
Comments
To Top
Loading Comments...