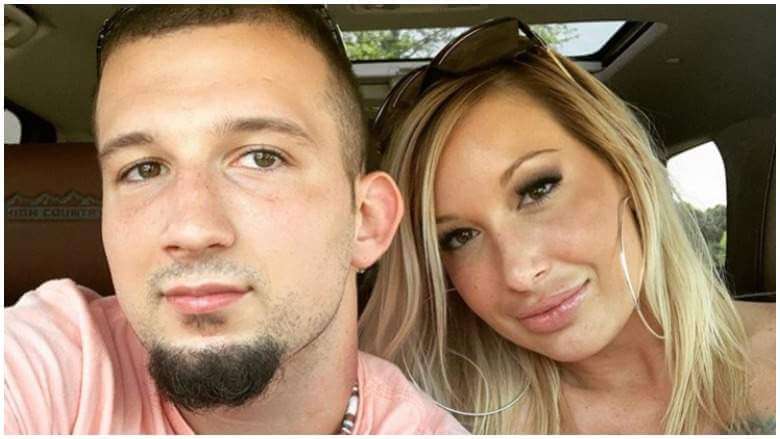 Love After Lockup and Life After Lockup star, Shane Whitlow, has been hospitalized due to reported mental issues after disappearing for several days. Shane had not been seen since Sunday when Lacey Whitlow, Shane’s estranged wife, shared the news on Instagram.

“Shane has been MISSING since SUNDAY 12/12/2021. He was last seen In TRUMBULL, CT,” Lacey wrote, adding—  “If anyone may know his location, please let me or Virginia Beach police know.”

Lacey released a statement on Thursday, revealing that Shane had been hospitalized.

“UPDATE SHANE was transported to St Vincent’s hospital under mentally incapacitated. Thank you for everyone helping & concerns. This year has been hard on everyone and mental health is such a fragile thing. No matter what this is my daughters dad this isn’t for the show or a story line this is HIS LIFE. Praying 🙏🏼 and prayers ! Thank you again 💗,” Lacey wrote.

Lacey included photos of Shane and his car in her Instagram update.

Shane’s last social media share was a video posted on Instagram, on Saturday. He is seen lifting weights in a gym in the vid, alongside an upbeat caption.

“Preparing myself to be mentally, physically, and spiritually strong,” Shane captioned the video. “Watch the progress continually take place. Gn everyone.”

Many followers expressed concern in the comment section and wished Shane the best.

“His post before this one seems a little cryptic. What did he mean by “daddy is in the light now”? I hope he’s ok,” one IG user wrote.

“Prayers for Shane I pray he’s ok,” another said.

“I hope you okay man you just had a baby and you been doing good . Let someone know you alive and safe,” a fan wrote.

Fans witnessed Shane’s rage explode after discovering that his wife, Lacey, was still communicating her ex-boyfriend, John Slater, during an episode that aired in late 2020.

The newlyweds got into a heated fight that led Shane to kick the camera crew out their house. The ex-con was also shown smashing his glass against the refrigerator in the kitchen. While the episode aired, Lacey took to social media to share a disturbing photo of herself with bruises on her shoulder.

“Karma is a b*tch, thanks y’all,” she wrote in the caption alongside another picture that appeared to show damaged furniture. “You wished me the BEST!!!!!!!!!! Bet y’all are HAPPY!!! I DESERVE it! Right ?”

Lacey implied that Shane caused her injuries when she wrote on her Instagram Story— “I won’t stop communicating with my bff @john_love_after_lockup because he might have addiction issues but he’d NEVER put his hands on me!!!!! Ever!!!! I love this man with all my heart ❤️.”