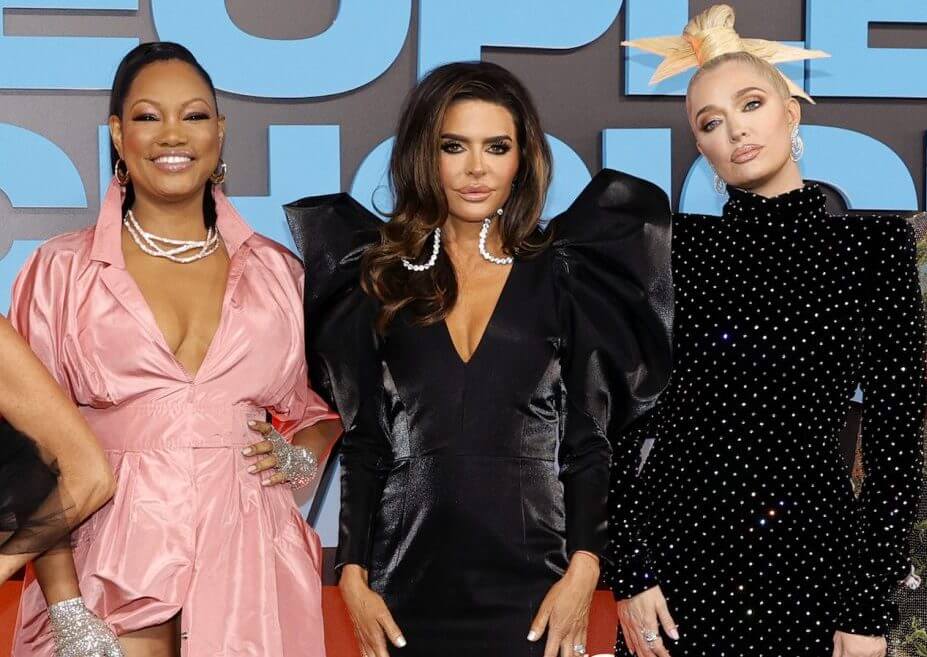 Producers have hit the pause button on the “Real Housewives of Beverly Hills” due to Garcelle Beauvais testing positive for COVID-19.

Garcelle confirmed her health status via Instagram, on Monday.

“I found out that I tested positive for COVID. I feel OK, I’m sure I will continue to feel OK,” Garcelle, 55, wrote. “My boys are being tested, so far they’ve tested negative. We’re going to continue testing them.”

Garcelle, mom to 14-year-old twin sons, Jax and Jaid, and adult son, Oliver, 30, asked her fans to recommend movies and TV shows, to help her pass the time while she quarantines at home.

“Send movie or TV recommendations because I will be quarantining for the next few days — while not few, probably 10,” she said. “This stuff is crazy. Be careful out there, be safe. And also, who knows I may show up on Girl Chat via Zoom on The Real. I’m gonna miss the girls.”

Reports have alleged that Garcelle is not the only cast member who has tested positive for the virus. The Season 12 cast—Lisa Rinna, Erika Jayne, Dorit Kemsley, Sutton Stracke, Kyle Richards, and Crystal Kung Minkoff attended the People’s Choice Awards together, earlier this month.

Crystal confirmed that she was healthy on Monday, via her Instagram Stories.

“Hi everyone!! I wanted to say thanks to everyone who have messaged me! You are so kind. Luckily, I have tested negative daily for over a week after potential exposure,” she wrote. “Please be safe. Vaccinate. And mask up. You can never be too safe!”

Bravo bumped up filming season after the Season 11 reunion aired, to capture the unfolding legal drama swirling around Erika Jayne. Cast “friend,” Kathy Hilton, has not been seen filming, but reports that allege that she’s holding out for a $2 million paycheck are false, according to her sister. Kyle spoke to Danny Pellegrino about the rumor, during an appearance on the “Everything Iconic” podcast, earlier this month.

“I don’t know where they come up with these numbers,” Kyle remarked. “That is not true. She was just busy shooting Paris’ wedding — shooting, I mean planning and they were shooting it too for Peacock – but no, that’s the only reason she wasn’t there as of yet.”

Kathy’s daughter, Paris Hilton, married Carter Reum on November 11. Her wedding planning process and walk down the aisle were filmed for Peacock series, “Paris In Love.”

Dorit Kemsley’s filming season was rocked when her husband, Paul “PK” Kemsley was arrested for DUI after drinking wine with dinner and driving on the 101 in Los Angeles. PK blew a .081 during a Breathalyzer test after being pulled over just off Laurel Canyon, on November 23. The RHOBH husband was arrested and taken to the Van Nuys police department where he took another test and blew a .073. The legal blood alcohol limit in California is .08.

Dorit spoke out about the incident while leaving the 2021 People’s Choice Awards alongside her co-star, Kyle Richards, earlier this month.