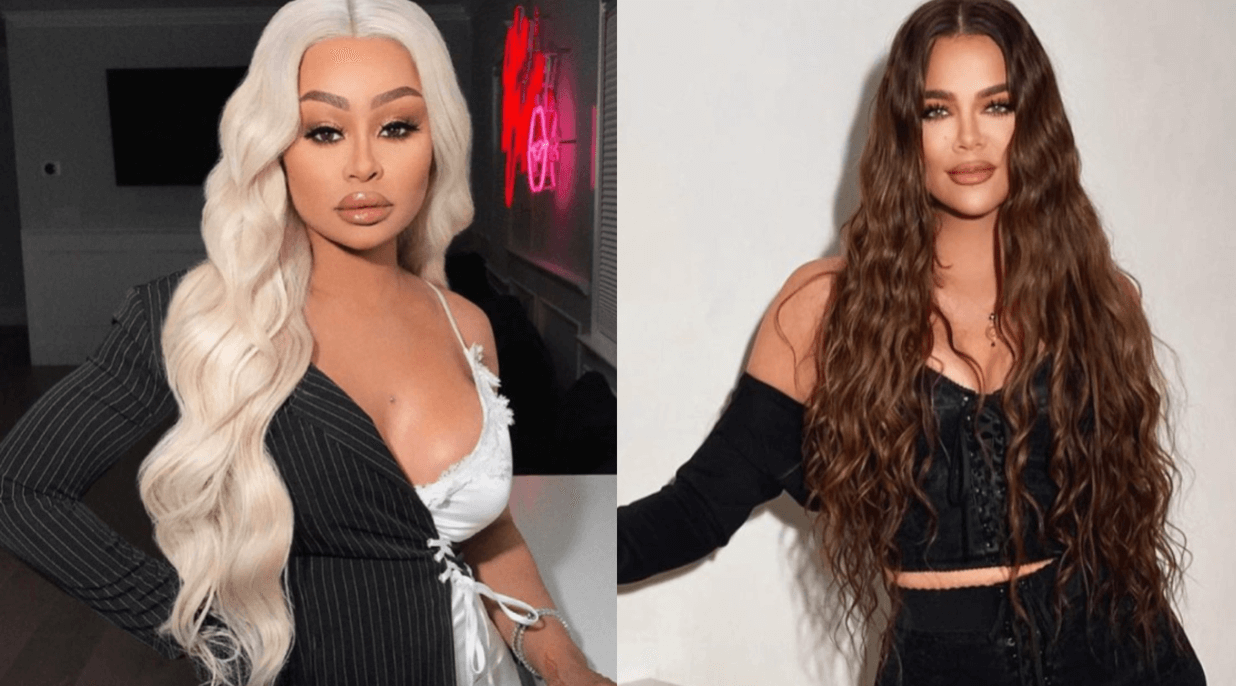 Khloé Kardashian is back in court, demanding access to Blac Chyna’s private medical records, amid their nasty court battle. Chyna is refusing to provide the confidential documents.

As reported—Chyna filed a lawsuit against the “Keeping Up With the Kardashians” family that alleges that the group plotted against her in order to force her out of the life of her ex, Rob Kardashian. She is asking the court to award her millions of dollars to cover what she believes she lost because of the “illegal interference” that allegedly sparked the decision to cancel E! reality show, “Rob and Chyna.” Chyna alleges that the family spread false accusations to network executives, claiming that she physically abused Rob during their relationship. She believes that they were able to convince E! to dump the ex-couple’s show, which led to her losing millions in income.

“Defendants damaged the trajectory of her career as a public figure and entertainer, causing Plaintiff to lose millions of dollars in income opportunities that would otherwise have been available to her, specifically from other television shows, paid appearances, and endorsement deals,” legal docs state.

Both sides are in the discovery phase and are doing back and forth in preparation for the trial, which is scheduled for April.

Khloé recently requested that Chyna turn over financial records to disclose how much income she had earned on OnlyFans and through music sales. She also demanded to see her posted content. Chyna’s lawyer called Khloé’s attempted information grab “not only highly disturbing and entirely baseless, it also proves that Khloé Kardashian’s obsession with Plaintiff’s sexuality and her private matters has never subsided.”

Chyna has only provided income figures from OnlyFans earned between April 1, 2020 and December 3, 2020. Khloé believes that she has the right to the income figures recorded before and after the alleged defamation.

“Plaintiff cannot seek lost income damages through trial yet refuse to produce documents through the present. The Court should order Plaintiff to produce all documents responsive,” Khloé‘s lawyer wrote.

Khloé clarified that she is only asking for “billing records relating to visits, consultations, evaluation or treatment Plaintiff received by a therapist or healthcare provider as a result of Defendants’ alleged conduct.”

Chyna responded to Khloé’s demand, citing California law. She claims that she does not have to hand over the records because she did not specify a claimed emotional injury—just general emotional distress.

A judge has yet to rule on the dispute.