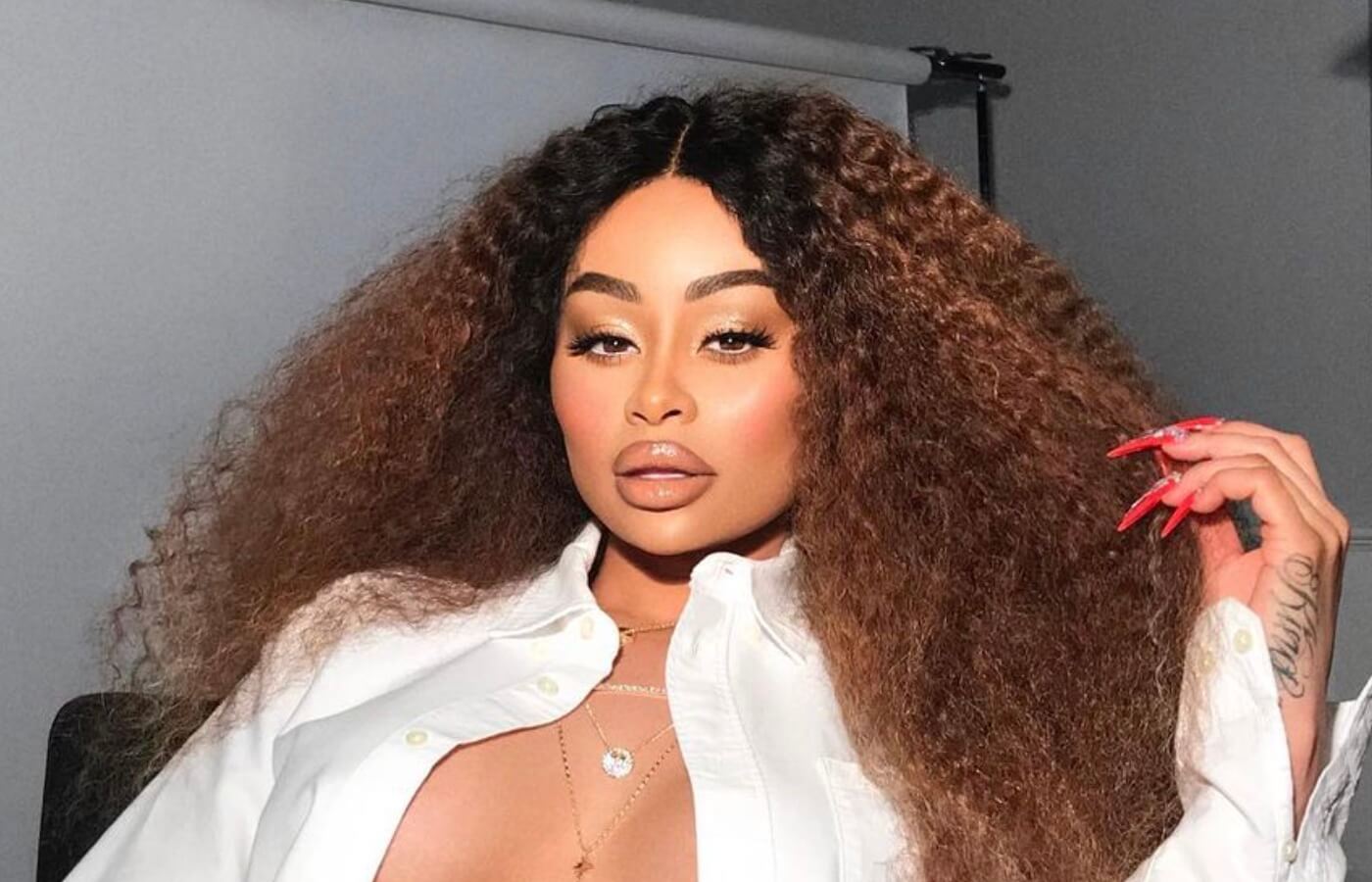 Blac Chyna has landed a new reality show, the Jasmine Brand reports. Chyna is currently filming the new show, which will reportedly air on VH1. The name of the reality series and the premiere date have not been disclosed.

Lemuel Plummer, CEO of the Zeus Network, spoke to the outlet about Chyna’s new TV adventure.

“[Blac Chyna’s series] was a major turning point for us,” he said.

“We went through our development phase, greenlit the project immediately, [and] it went straight to series. I love Chyna,” he added. “She’s a great friend – a little sister to me, you know. I love her.”

Chyna will face off against her ex’s family in court in April 2022, in a lawsuit that alleges that the Kardashian/Jenner clan plotted against her in order to force her out of Rob’s life. She is asking the court to award her millions of dollars to cover what she believes she lost because of the “illegal interference” that allegedly sparked the decision to cancel “Rob and Chyna.”

Chyna, 33, alleges that Kris told producers that she had assaulted Rob while knowing the allegation to be false, according to court documents.

“Kris Jenner acted with actual malice in December 2016 when she falsely claimed that Chyna ‘beat the shit out of Rob’s face and told the ‘Rob & Chyna’ showrunner and executive producer ‘let’s take Chyna off the [‘Rob & Chyna’] show,’” Chyna said in legal documents.

Chyna also accused Kim of lying about the supposed abuse. She claims that Kim told her sisters, Khloé and Kylie, to communicate with other producers and demand that Chyna be fired. Kylie reportedly offered to fill in the scheduled slot with footage about her own life, if E! canceled “Rob & Chyna.”

Chyna believes that the family’s alleged actions led to the show’s cancellation and to her losing millions in income.

The Kardashian/Jenner brood has denied all of Chyna’s allegations. They claim that they have done nothing to damage her career, and have refused to settle out of court.

The news of Chyna’s new show comes after the mom of one was accused of holding a woman “hostage” inside a hotel room during a “drug-fueled” party, in November.

The Sacramento Police Department confirmed that they were alerted to a disturbance on November 27, at 3 am.

“A dispute between two parties occurred, and the incident was resolved at the scene by the individuals involved. No injuries were reported,” a spokesperson confirmed. “The department is actively investigating the circumstances surrounding the incident and the investigation remains active.”