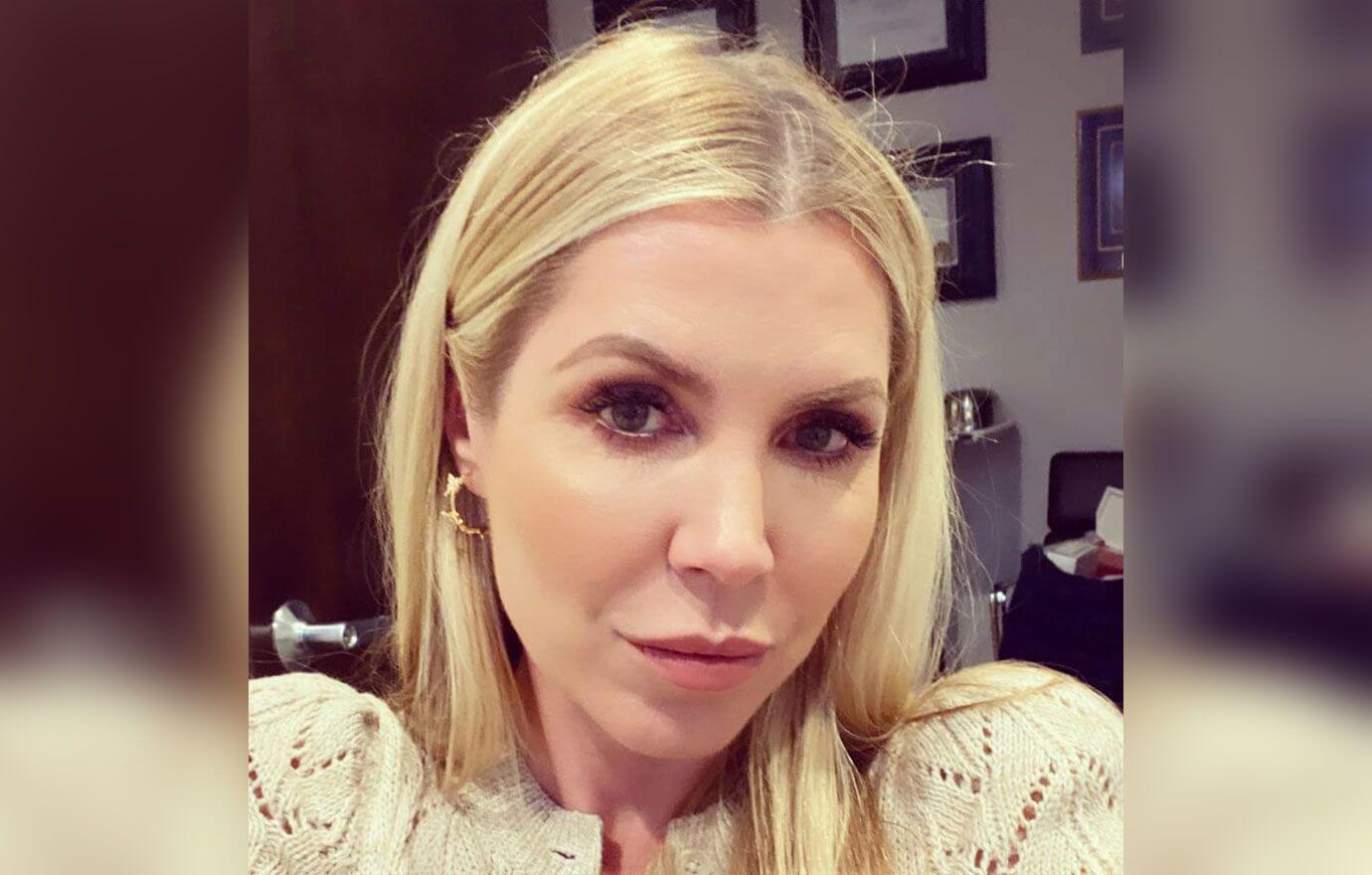 Dr. Jen Armstrong is embroiled in a medical malpractice lawsuit that alleges that the Real Housewives of Orange County rookie botched a woman’s face during a series of beauty procedures. The reality star has been hit by a blistering lawsuit by a woman who alleges to have a “disfigured face,” after receiving treatments over the course of several months, according to a report by The U.S. Sun.

The lawsuit states that a woman named Judy is claiming that she underwent an Exilis non-surgical facial rejuvenation treatment around her eyes and cheeks at Dr. Jen’s Newport Beach practice, in October 2019. She followed up a few days later and received a separate $2500 procedure that involved injections to the eye and cheek area.

The legal docs allege that Judy was not aware that new or additional fillers would be necessary at the time. The suit claims that “the fillers having to be re-administered” were a “result of the improper manner and method.” Judy claims that Jen was “negligent” because of incorrectly inserted fillers.

Judy later claimed that her “face changed remarkably in appearance as a result of these medical procedures” including a “puffy or fat face” that was “dramatically uneven.”

Judy alleged that she would not have agreed to the follow-up procedure if “she knew then what she knew now.” She added that she revisited Advanced Skincare several times to allow Dr. Jen and her staff to “correct the damage.” She claimed that her face supposedly “not only failed to get any better, but instead got worse with each subsequent visit and treatment.”

Judy said that her complaints were explained as “normal side effects that would go away with time and further treatment.” She eventually became concerned that her appearance would be permanent.

“As a result of the foregoing, [Judy] was rendered injured and disfigured, suffered multiple injuries, pain and mental anguish, was compelled to seek medical care, incurred expenses and was permanently injured and disabled,” the court papers claim.

Judy sought a second opinion in January 2020, after becoming “dissatisfied” and “concerned” over Dr. Jen and her team’s care. The second doctor reportedly advised her to return to Dr. Jen as she was the one “ultimately responsible” for the facial “damage.” Judy eventually demanded a refund for the multiple treatments but “never received” the money. She alleged that she demanded the return of $15k after determining that she had more “lumps under her eyes and cheekbones.”

Judy allegedly visited a dermatologist in February 2020, to receive corrective treatment. She claimed that the doctor said that the medical records provided by Dr. Jen contained “falsities and misrepresentations” due to “pure negligence.”

The next hearing for the ongoing case is scheduled for Tuesday, December 14, in an Orange County court.