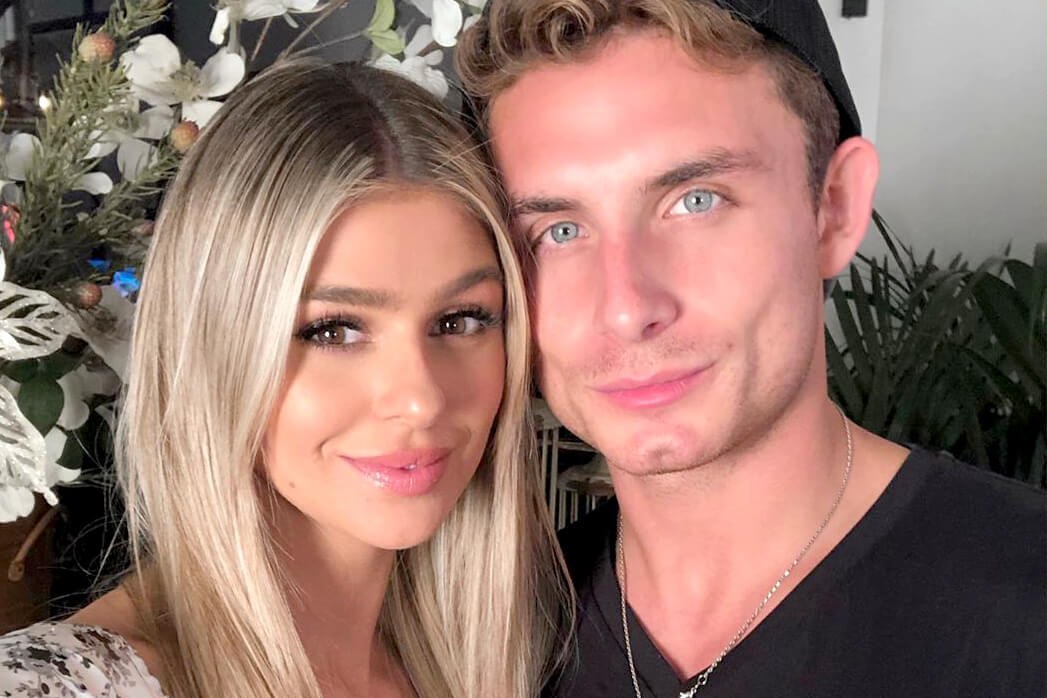 Raquel Leviss and James Kennedy have called it quits. The “Vanderpump Rules” couple announced that their engagement is off via a joint statement on Instagram, alongside a selfie that appears to have been snapped on the VPR reunion set.

“After these 5 wonderful years we had together, we decided we have two different goals and made the decision to call off the engagement,” the ex-couple shared.

“We love each other very much, but we aren’t in love anymore. We want nothing but the best for each other so please keep any thoughts positive. Sending Love,” Raquel and James added.

The reality stars disabled their comment sections to seemingly dodge any unwanted or negative feedback from fans and followers.

Multiple photos and videos shared to various Instagram Stories pointed to a Friday or Saturday taping of the “Vanderpump Rules” reunion series.

James, 29, and Raquel’s, 26, breakup comes seven months after the couple got engaged, after dating for five years.

“James proposed at the iconic Empire Polo Fields of “RACHELLA” Friday night… and I said YES! I’m over the Coachella moon ✨🌵🌙 #RACHELLA,” Raquel captioned a slideshow of snaps in May, after James popped the question.

The big moment later aired on an episode of “Vanderpump Rules.”

James also took to Instagram to share the news at the time, posting a pic of the duo sharing a smooch.

“THE LOVE OF MY LIFE, said yes,” the reality star/DJ wrote.

James previously appeared on Lisa Vanderpump’s show, “Overserved,” where he gushed over his girlfriend and hinted at his plan to propose.

“I love Raquel so much, you know that. She really has helped me, and you’ve seen everything she’s stuck by me with,” James said. “I really couldn’t imagine myself with anyone else on this planet. I think I’m going to ask her to marry me.”

Randall and Lala got engaged in September 2018 and welcomed their daughter, Ocean, in March 2021. Lala noted the couple’s multiple breakups in May 2020, three months before their rescheduled nuptials. Their first wedding date was pushed back, because of the Covid pandemic.

The pair parted ways after Lala moved into the Beverly Hills Hotel in late October, after circulated photos and videos connected Randall to two mystery women, in Nashville.