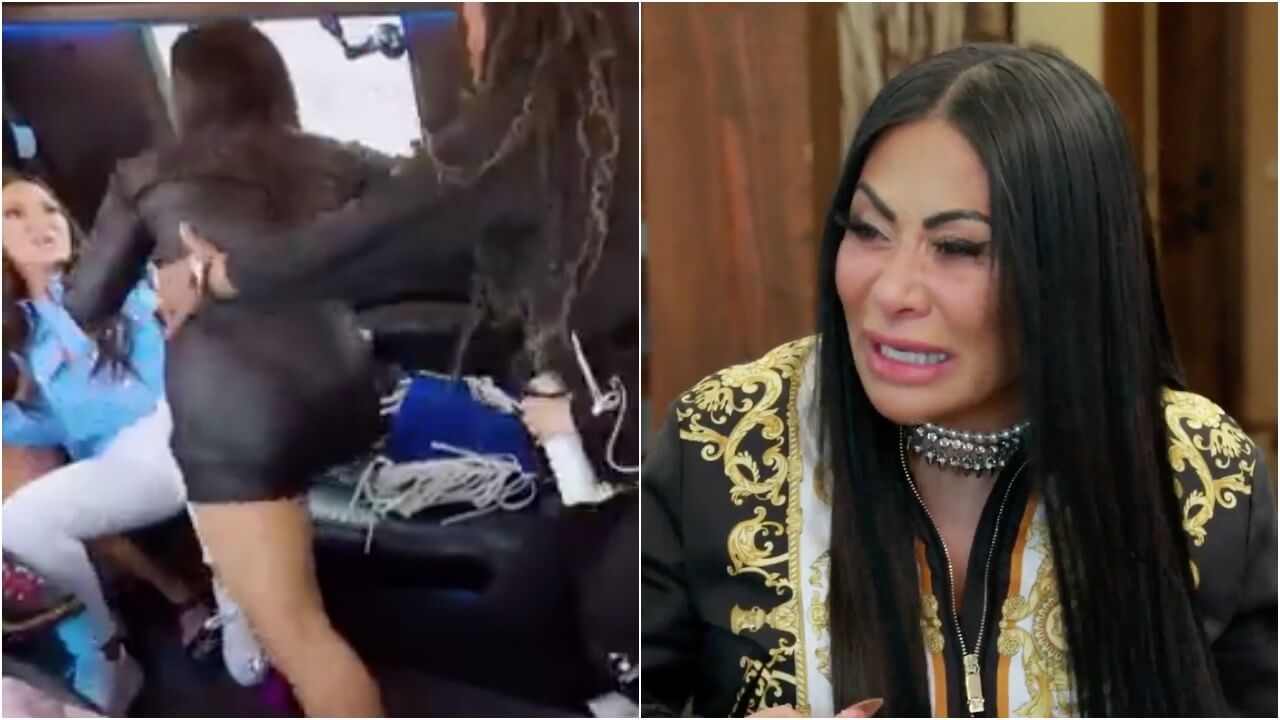 Things are heating up on “The Real Housewives of Salt Lake City.” Bravo dropped the mid-season trailer last week, confirming that Jen Shah’s legal woes will steal the spotlight as Season 2 rolls on.

The show will chronicle the weeks following Jen’s arrest during the second part of the season. In one clip, Jen questions why her friends aren’t standing solidly beside her.

“Where the f— is everybody? I’ve been there for them this whole time,” she asks her husband, Sharrieff Shah, through tears. “I didn’t f—— do anything.”

Fans know that Jen, 48, was arrested in March and charged with one count of conspiracy to commit wire fraud and one count of conspiracy to commit money laundering in connection to a telemarketing scheme. The reality star recently claimed that two special Department of Homeland Security agents stepped out of line in a new Hulu documentary, and requested that all charges be dropped. Her trial is scheduled to begin in March.

Jen is one of six suspects, one of which is her assistant, Stuart Smith. The Utah “Housewife” was accused of selling “lead lists” and hawking supposedly fake business opportunities to vulnerable targets. Jen and Stuart both pleaded not guilty in April, but Stuart flipped earlier this month, pleading guilty to conspiracy to commit wire fraud, money laundering, and obstruction of justice. Stuart confessed to “misleading customers,” and told the court that a company called Mystery Pro was created “to hide actual ownership of the corporation.”

Tensions boil over when Jen warns her cast-mates that Meredith Marks, 49, who is not present during a bus ride featured in the teaser, is “playing” them.

The footage cuts to a scene where Jen appears to physically attack Lisa, 46, while the cast screams “No!” and “Oh, my God!” A crew member is forced to intervene, to pull Jen away from her co-star.

The cast’s concerns about Mary are also dished in the preview. RHOSLC  newbie, Jennie Nguyen, warns Mary to “run the f— away” while hurling a glass before Lisa puts Mary’s church leadership role on blast.

“I don’t care what you think. My whole congregation don’t even like you,” Mary says.

“You don’t even have a congregation. They’re all leaving because they don’t understand what they’re even praying to or who they’re praying to,” Lisa fires back.