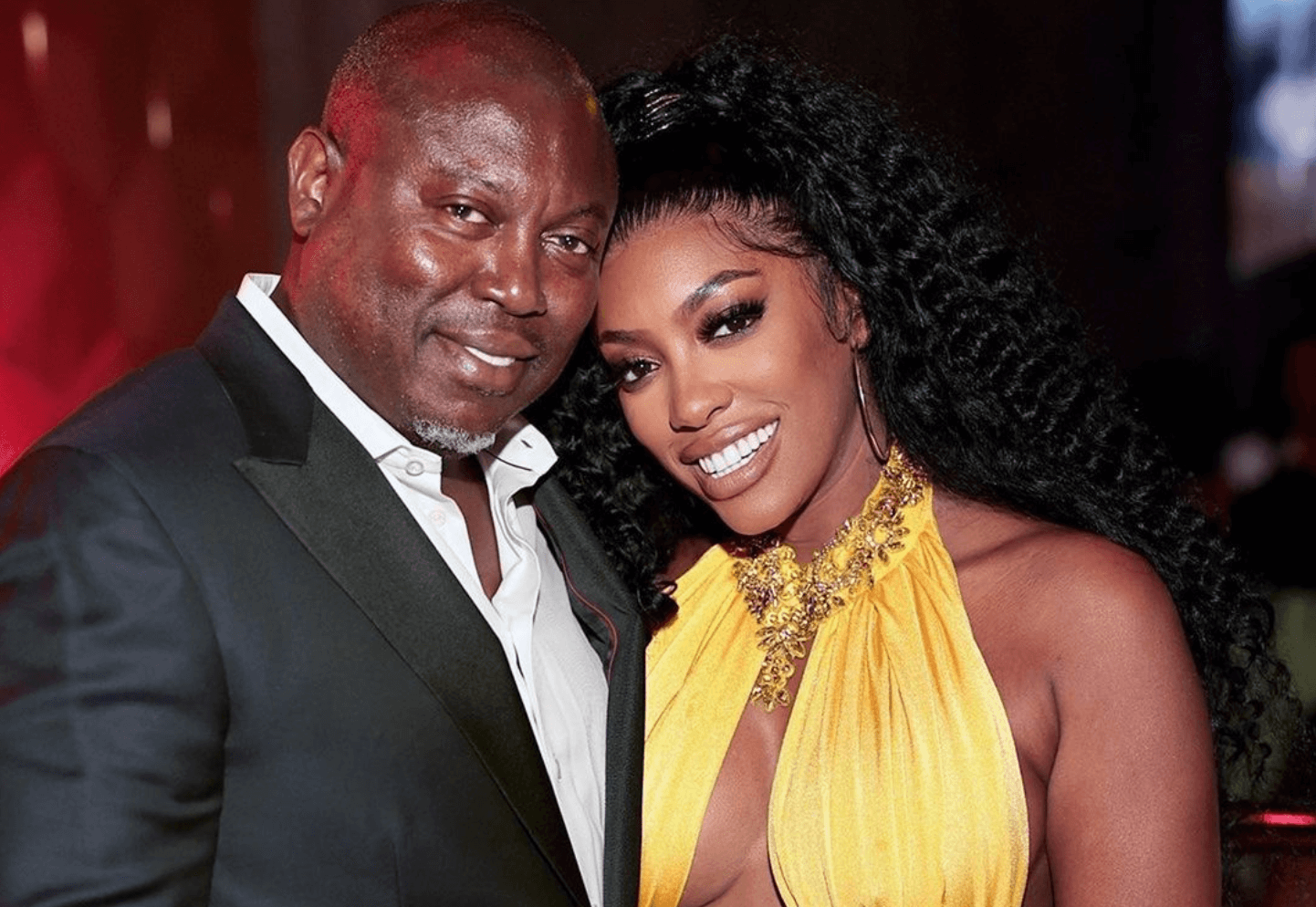 Simon Guobadia, the fiancé of Real Housewives of Atlanta alum, Porsha Williams, is embroiled in a legal battle over a $5.8 million Florida mansion.

A woman named Suzy Levy is suing the Atlanta businessman and a title company called Sunbelt Title Agency. The complaint was filed in August. The lawsuit alleges that after a negotiation, Simon agreed to purchase Levy’s Ft. Lauderdale home for $5.8 million, with a $200k deposit. The three-story 7,078 square foot home boasts 7 bedrooms and nine bathrooms. Levy claims that she provided the fully executed seller documents to Sunbelt Title, the company handling the escrow and the closing. She alleges that Simon did not follow through with paying the remaining balance of the agreed-upon purchase price. Levy accuses Simon of defaulting on the deal, despite her being prepared to close on the set date. Court documents reveal that Levy has demanded the $200k deposit. She alleges that Simon denied defaulting on the deal and expressed an interest in mediation. Levy says that she agreed to mediation, suggested a mediator, and put forth an effort to schedule a meeting.

“The buyer is in default of his obligations under the Contract and has materially breached the contract by, among other things (a) failing to purchase the property in accordance with the terms of the contract, (b) failing to close the transaction contemplated by the contract on or before the closing date, and (c) refusing to permit the escrow agent to pay the deposit to the seller despite prior demand,” the documents state.

The lawsuit is seeking the $200k deposit figure plus damages and lawyer fees. Levy has reportedly had difficulty locating Simon, so he has yet to be served.

The Florida case is currently pending.

Simon sold the home he shared with his ex-wife, Falynn Guobadia, in September. The sale confirmed that Simon and Porsha would not begin their marriage in the sprawling Atlanta mansion.

Bravo fans know that Porsha dropped the engagement bomb in May, shortly after her co-star announced that she and Simon were headed for divorce.

The property, which sits in the upscale community of Buckhead, sold in September, for $4.5 million. Simon purchased the property in March 2020 for $3.3 million, per a report by The Sun. The estate hit the market for $5 million amid the businessman’s split from the RHOA rookie. Simon and Porsha were filming a spinoff series about Porsha’s family and their controversial engagement, at the time.