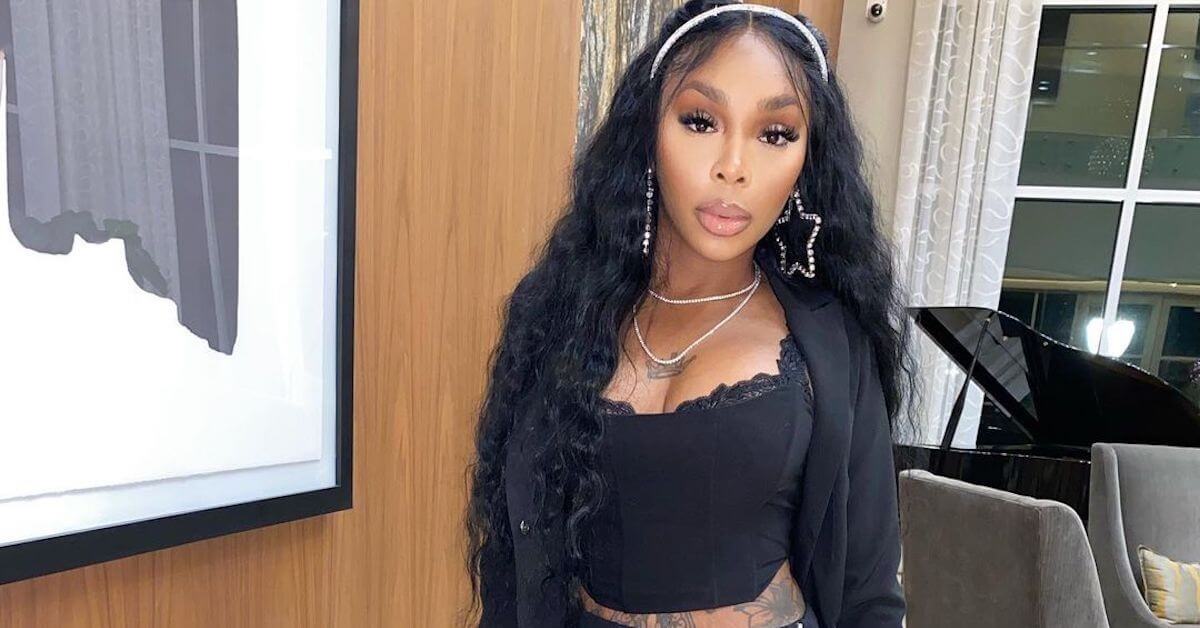 Sierra Gates revealed that her Atlanta home had been burglarized on Wednesday. The Love & Hip Hop Atlanta star took to Instagram to share footage captured by surveillance cameras of the armed thieves inside the property.

The reality star shared details about the robbery in the caption alongside the video clip.

A post shared by C.E.O OF THE GLAM SHOP (@sierra_glamshop_)

“The day I did My Turkey & Car Give A Way, My New House Was Robbed By 3 Armed Guys,” she began her statement.

“They Took Everything My Joy & Excitement Of Buying My Dream Home For Me & My Kids & All My Bag & Shoes Jewelry! I’m Always Giving To Everyone Going Over & Beyond! My Heart Is Broken!” Sierra shared.

A post shared by C.E.O OF THE GLAM SHOP (@sierra_glamshop_)

Sierra added that her faith in God is carrying her through the upsetting ordeal.

“Yes They Took Everything But My “Praise” My “God Stills Gets The Glory” God I Trust You🙏🏽 So Glad God Had Me & My Family Covered!” she wrote.

Viewers first met the salon owner and beauty pro on Season 6 of the VH1 series, where she appeared as a supporting cast member and Karlie Redd’s best friend. She discovered that her husband of eight years, Rodricous “Shooter” Gates, was cheating on her with her assistant, Moriah Lee, during her rookie season. She moved on with BK Brasco during Season 7, following her split from her husband. After a five-year on-and-off relationship, BK proposed, in December 2020. The duo broke up only weeks later.

Season 10 is chronicling Sierra’s romance with her new boyfriend, a man named Eric Whitehead. Sierra believes that he’s “the one” and even told Eric that she would like to have his baby, during a cast trip to Dubai.

Fans watched the couple discuss having children, but Sierra and Eric are currently not expecting. The duo did purchase a house together—the eight-bed, eight-bath, 8,000 square foot mansion in Atlanta— in the summer of 2021.Sierra dished about their new luxury digs in an interview with The Shade Room.

“The crazy part about it is that I’m a simple person in this home decor situation,” she shared. “I need a bed, a sofa, and a place to make money. He has a lot of ideas. So I’m just letting him do him. He’s definitely in control.”

“This is Eric’s third home, and his New York home is very nicely decorated. It’s very comfortable. Thanks to his New York home, I let him take over because the baby needs a couch, candles, and a pool,” she added.