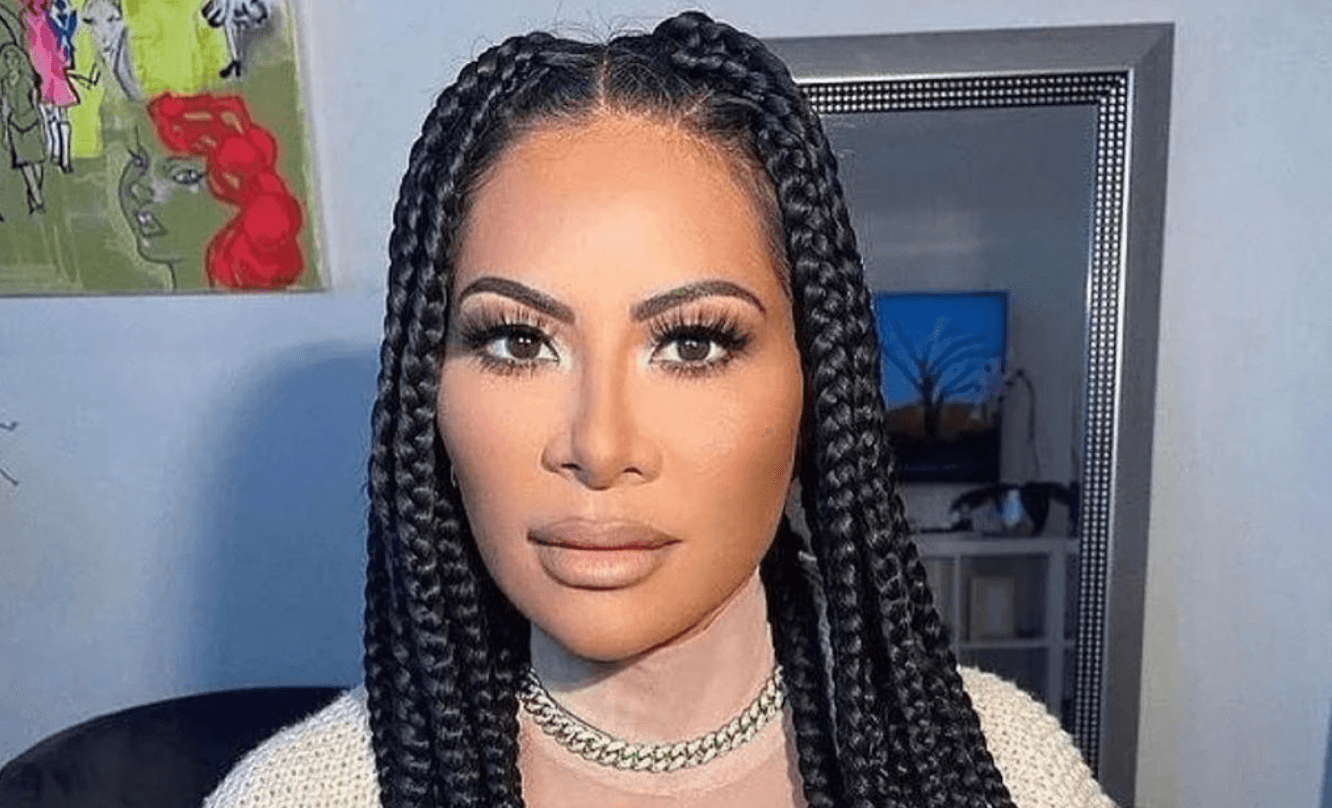 Jen Shah believes that all of the fraud charges against her should be tossed out. The Real Housewives of Salt Lake City star is claiming that two special Department of Homeland Security agents stepped out of line in a recently released Hulu documentary and that all charges should be dropped. Her trial is scheduled to begin in March.

In court documents obtained by TMZ, Jen contends that the agents made statements in “The Housewife & the Shah Shocker” that were “highly prejudicial” and could influence the jury pool. The Bravo star believes that the men revealed details about the ongoing investigation that were not available to the public, and shared commentary about the “lavish lifestyle” of “fraudsters.” Jen noted comments made by Agent Rick Patel, who spoke about the circumstances surrounding her arrest. Agent Agnieszka Norman made statements about Jen allegedly hiding funds in offshore accounts, and suggested that the case against the reality star stemmed from a narcotics smuggling ring investigation.

Jen believes that the federal agents should face sanctions and that the upcoming trial should screech to a halt.

Jen was arrested in March and charged with one count of conspiracy to commit wire fraud and one count of conspiracy to commit money laundering in connection to a telemarketing scheme. Jen is one of six suspects, one of which is her assistant, Stuart Smith. The reality star was accused of selling “lead lists” and hawking supposedly fake business opportunities to vulnerable targets. Jen and Stuart both pleaded not guilty in April, but Stuart flipped earlier this month, pleading guilty to conspiracy to commit wire fraud, money laundering, and obstruction of justice. Stuart confessed to “misleading customers,” and told the court that a company called Mystery Pro was created “to hide actual ownership of the corporation.”

The documentary claimed that the company raked in at least $5 million.

Stuart, 43, was released on bail and his sentencing has been set for March 3. He reportedly read a statement where he admitted to crimes connected to various telemarketing companies that he was involved in creating between 2008-2021.

His statement read—“I knowingly and intentionally discussed and engaged with other individuals to develop a plan or operation to obtain money by false representation by offering and inducing individuals, many of whom were over 50 years of age or older, to provide money to entities that I and others were involved with.”

He stated that he “became aware that these telemarketing companies were misleading customers of those entities by selling individuals, many of them who were older than 50 years of age, information that purported to be services to enhance their business opportunities.”

“The services sold were of no value and of no real benefit to the customer,” he confessed.