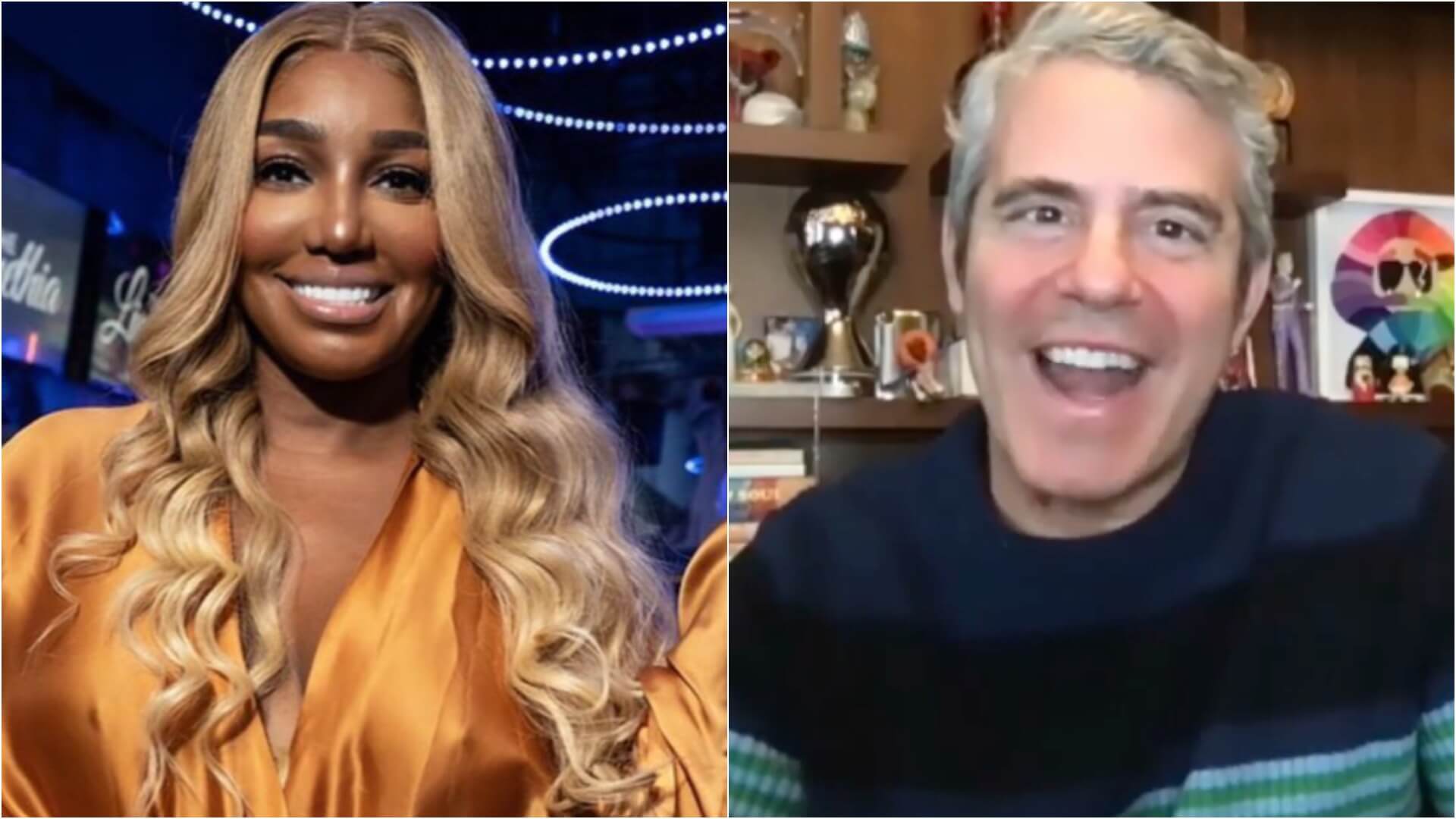 Andy Cohen is sounding off about the potential return of Real Housewives of Atlanta OG, NeNe Leakes. The Bravo executive weighed in during an appearance on “The Real” Wednesday after NeNe revealed that she would consider a comeback if granted a heart-to-heart chat with Cohen, earlier this month.

Loni Love told Cohen—“Now former housewives of Atlanta star NeNe Leakes was recently on our show. She said that she would be up for returning to the show if you two had a conversation, check out what she said, Andrew.”

The Bravo alum appeared on “The Real” earlier this month and said—“I’d return to the show. I’m okay with returning to the show as long as we can work through a few things. I’m happy to return to the show, and besides, I have a lot of unfinished business with a couple of them that they confirmed on the show.”

NeNe added that an official sit-down with Cohen would be necessary before discussing her potential return to the show.

“Andy and I were really close for a really, really long time. I love [his son Ben], and I helped pay for his baby shower and all those things. I think that Andy and I each [need to] have a sit-down and talk and then we’re off to the races,” she said.

“You know, we are in the midst of shooting season 14 of the Atlanta housewives, and it’s great and Marlo has her peach and Shereé is back, and we have some new faces and some great faces and Kenya Moore is on fire, and so I am really focused right now on season 14 of the housewives of Atlanta and not really looking beyond that right now,” Cohen said.

Fans know that NeNe did not exit the RHOA spotlight quietly.

On Dec 21, 2020, NeNe took to social media to call for a boycott of Bravo. “Y’all ready to start this boycott yet? What has happened behind the scenes is WRONG!” NeNe added. “While others were being promoted, BLACK WOMEN who created shows, created genres, built franchise and built networks were being DEMOTED … TURN OFF YOUR TV’S.”

On December 31, 2020 the RHOA veteran tweeted—“Be Smart and DO NOT SUPPORT count down shows TONIGHT that aren’t supporting or respecting BLACK WOMEN creativity/equality and blacklisting us from working if we speak the truth abt their wrong doings.”

In October 2020, NeNe put Bravo on blast during an appearance on “The Tamron Hall Show.”

NeNe Leakes continued through tears—“I deserve fair treatment. I haven’t done anything that no one else has done there, or haven’t done even worse … I don’t deserve this treatment. I’m as confused as you are.”

“No, I do not,” NeNe responded when asked if she thought she would ever return to the show.