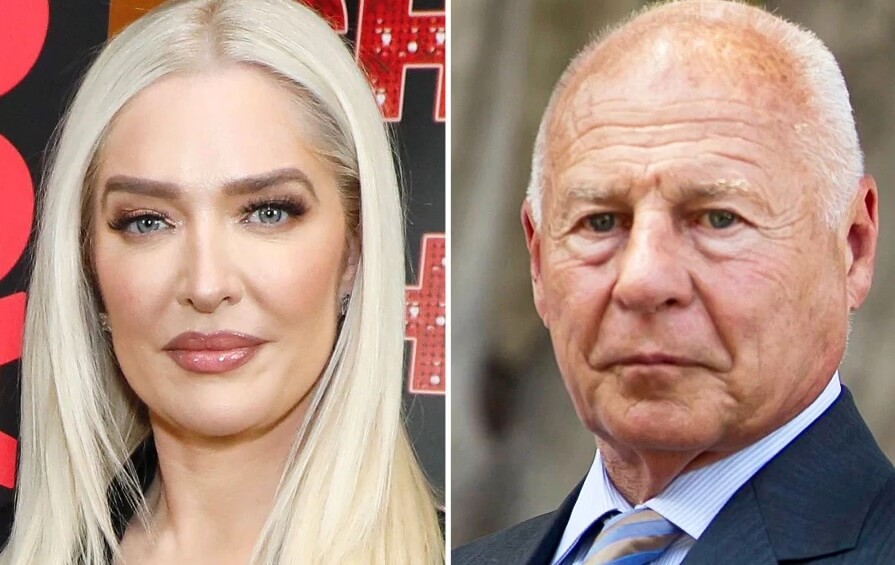 Tom Girardi’s victims might be inching closer to discovering where the money owed to them actually landed. Court documents state that the federal judge presiding over the bankruptcy case of the estranged husband of Real Housewives of Beverly Hills star, Erika Jayne, has ordered that a discovered laptop owned by the disbarred lawyer be turned over.

The trustee overseeing the bankruptcy case revealed in a recent filing that Tom’s former employee, Christopher Kamon, was in possession of a laptop that contains files from the defunct law firm. The trustee demanded that the laptop and all physical files and records pertaining to Tom be turned over—as the laptop and physical records are property of the estate. Kamon told the trustee that the laptop contains sensitive information and that the court did not have the right to demand access to his personal information. Kamon and the trustee eventually struck a deal and he agreed to turn over the laptop. The laptop will be returned after the bankruptcy case is closed.

The trustee hopes that the information will help determine Tom’s assets and liabilities, and locate the whereabouts of the cash owed to his clients.

Erika made headlines earlier this month after a judge gave the lawyer representing a group of Tom’s former clients the green light to pursue a case against the reality star.

Followers of the legal drama know that Erika is a named defendant in a federal lawsuit that alleges that her soon-to-be ex-husband embezzled funds owed to family members of victims of a 2018 plane crash. Lawyer, Jay Edelson, is representing the survivors in a class-action lawsuit filed against the former couple.

Edelson revealed in documents filed earlier this month that financial records prove that “money that belonged to the surviving widows and orphans of the victims of that plane crash had, in fact, been used to make payments for Erika or her companies.”

Edelson called out the lawyer hired by the trustee overseeing Tom’s Chapter 7 bankruptcy case earlier this month, which appeared to spark a decision by the trustee to drop an objection that was blocking Edelson from pursuing a case against Erika. The lawyer has since stepped down from the case.

The “Pretty Mess” personality is also embroiled in a separate lawsuit that alleges that Erika and two of her companies, EJ Global LLC and Pretty Mess Inc, received jewelry and other assets purchased by Girardi Keese funds. Erika denied that the disgraced lawyer transferred “$20M and more” into her business account, during the recently aired RHOBH reunion series.

Bravo recently moved to bump up the RHOBH production start date in order to document the constantly shifting legal drama.