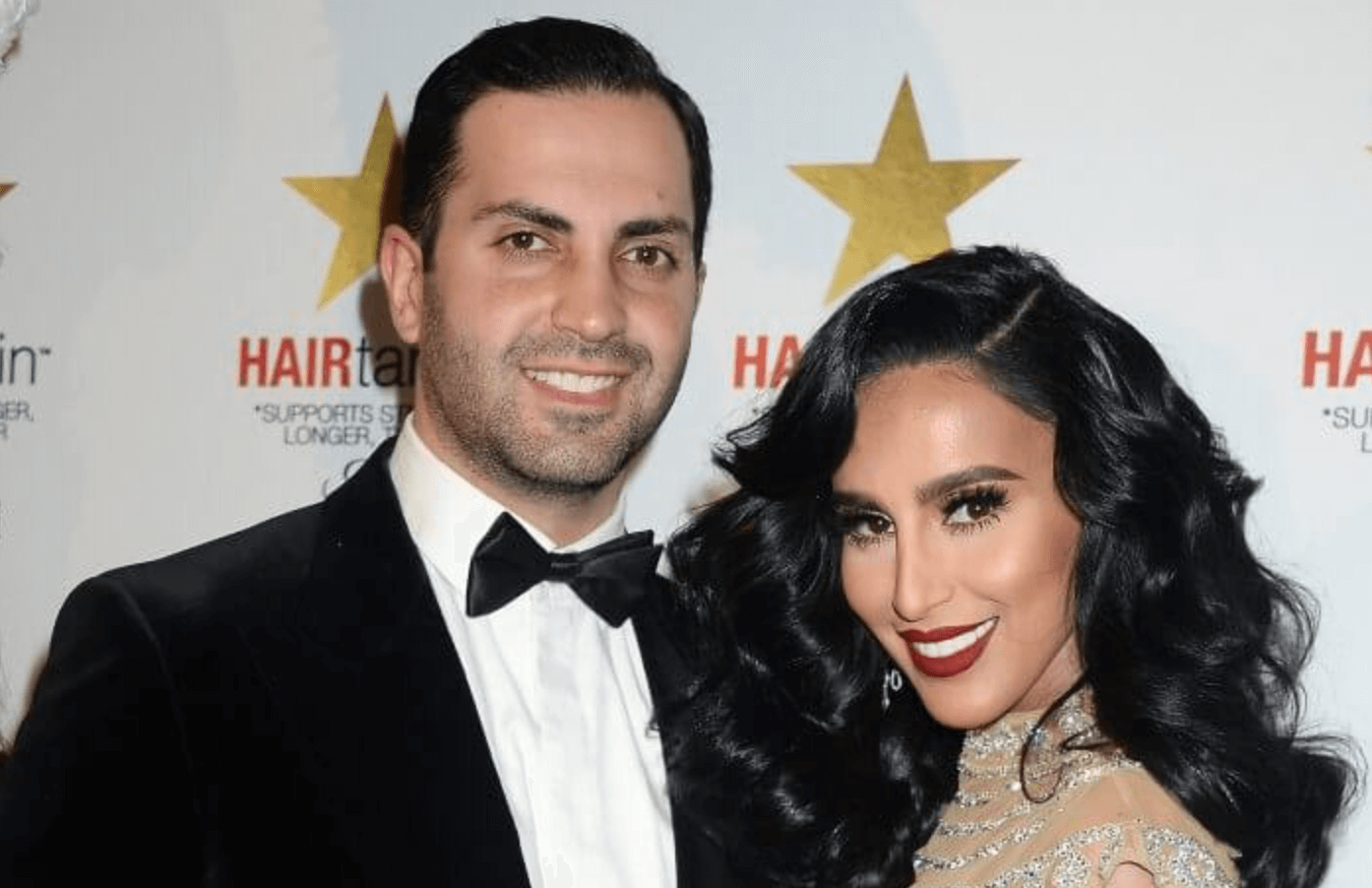 A group of thieves broke into Lilly Ghalichi’s Los Angeles mansion, TMZ reported Monday. The former “Shahs of Sunset” star was soaking up the sun in St. Barts with her husband when two males smashed a window in the master closet to gain entrance to her home. The former Bravo star had been posting pics snapped during her Caribbean getaway before the crooks reportedly made their move on Friday. The attempted heist was well-timed, leading many to believe that the suspects, two males, and one female lookout, might have noticed Lilly’s social media posts before targeting the property.

The suspects, who were wearing all black, reportedly triggered an alarm when they busted the window and fled the scene. The alarm seemingly scared the trio, who allegedly ran away empty-handed. TMZ reported that the burglars were chased by local security and even a police helicopter, but managed to escape.

A source told the outlet that Lilly and her husband, Dara Mir, reportedly hired 24/7 armed security to guard the property after the break-in. Sources reported that detectives have a few potential leads, but no arrests have been made.

Lilly, who was born Neelufar Seyed ‘Lilly’ Ghalichi, appeared on the Bravo reality show for two seasons from 2013-2014. She recently appeared on the Netflix series, “Selling Sunset,” as a guest at a baby shower held for Christine Quinn. “Modern Family” personality, Jesse Tyler Ferguson, and former Pussycat Dolls performer, Jessica Sutta, were also in attendance.

The couple made headlines in August 2020, after Lilly filed to end the duo’s complicated marriage. The August 7, 2020 filing was the second time the couple appeared ready to end their marriage.

Lilly filed a motion to have her request for divorce dismissed, only weeks later. She filed the dismissal “without prejudice” on September 3, 2020.

In February 2020, the Bravo star confirmed their reconciliation when she took to Instagram to express her love and commitment to the businessman in a heartfelt Valentine’s Day post.

“Happy Valentines Day to my baby daddy,” she wrote. “We have been through it all, but one thing has always remained the same, our everlasting love.”

Lilly Ghalichi and Dara Mir tied the knot in 2017 in a glamorous Persian wedding ceremony in Beverly Hills.