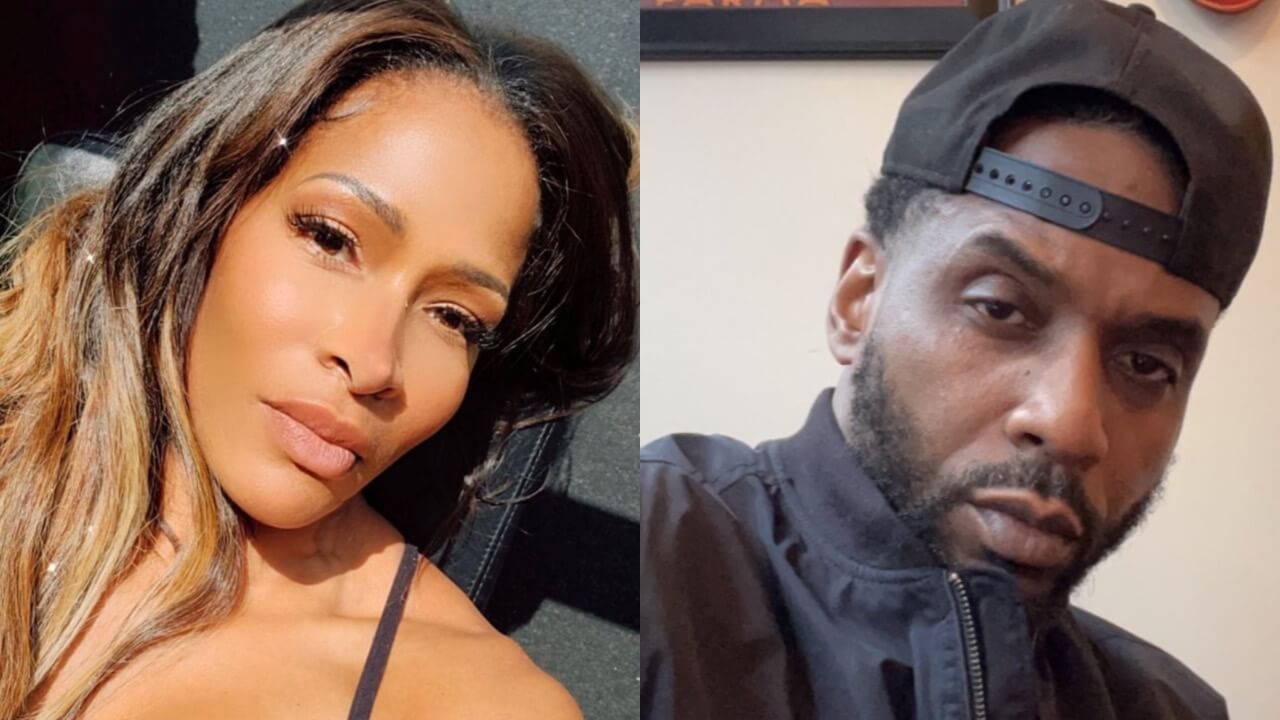 There’s more trouble in paradise for Real Housewives of Atlanta star, Shereé Whitfield, and her boyfriend, Tyrone Gilliams. Tyrone has beef with Bravo, according to reports, and has supposedly slapped the network with a cease and desist letter.

The trouble seemingly began when the comeback reality star set up a meeting with Tyrone and tried to have the interaction filmed for the upcoming season of RHOA. TMZ reported earlier this month that Shereé and Tyrone, who is currently under home confinement, had not communicated since the production flop, which occurred on November 6.

Tyrone, 55, was released from the slammer and transferred to a Philadelphia halfway house in February 2021. It was reported at the time that the couple was already planning their wedding.

As reported — Shereé reportedly told Tyrone that she was leaving New York and coming to Philadelphia for a visit earlier this month. Things seemingly went sideways when Shereé informed Tyrone that she would be bringing a RHOA camera crew to document the meeting. The outlet reported that Shereé was hoping to film a scene in a restaurant, but the plan was shut down due to Tyrone’s home confinement status. A trip to a restaurant could have landed Tyrone back behind bars, so he passed, citing the dicey optics that came with the filming opportunity.

Producers reportedly told Tyrone’s attorneys that they would have the footage edited to make it appear that Tyrone had stood up Shereé. A photo of the returning RHOA alum later circulated on the internet, revealing Shereé sitting alone inside a Philadelphia eatery. Perceptive fans noticed the camera crew and two menus on the table and assumed that Tyrone was part of the picture.

Tyrone’s legal team reportedly sent Bravo a cease and desist letter that accuses the show of using his name and image without his permission. The letter states that because Tyrone has been discussed many times, he has provided a storyline. He believes that Bravo is profiting off his name without his consent, and is reportedly threatening to take legal action if the network does not remove every snippet of his persona from social media and captured RHOA footage. He has yet to film any scenes for the upcoming season.

Tyrone was convicted of wire fraud after being accused of stealing more than $5 million from investors. He was sentenced to 10 years in prison, in 2013. He will face three years of supervised release upon his release from the halfway house. He was also ordered to pay $5 million in restitution, according to FBI records. The former baseball player attended Penn State University. He stole millions by operating a Ponzi scheme and used the funds to support a lavish lifestyle. He purchased expensive cars and jewelry and threw extravagant parties. Tyrone even hired celebrities to host the bashes with the money stolen from investors.